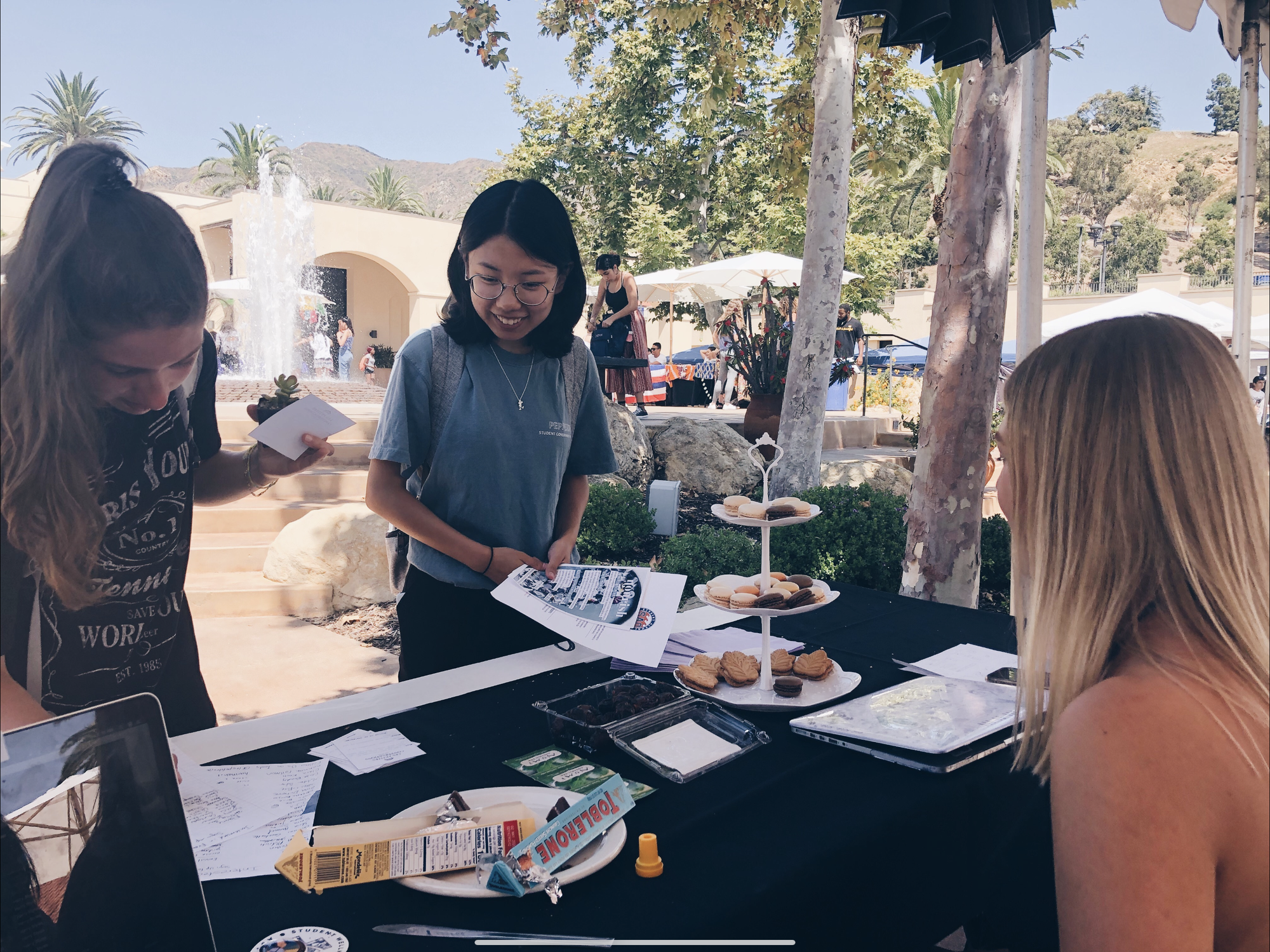 Pepperdine’s new clubs have just arrived on campus this semester, and their subjects range from honor societies, culture and general special interests. Before a club can form on campus, they have to go through a process with the Inter-Club Council (ICC).

The ICC has facilitated and helped support the new organizations in their beginning phases, ICC Adviser Sabrina Willison said. So far, there have been 11 new clubs that have arrived on campus this school year.

A club needs 10 members, a full-time faculty member and a completed digital club application to be approved, Willison said. Club founders must create a constitution of bylaws and a calendar of meetings and events and provide a reason for forming the organization.

“A new change that we are trying this year is to add extra touch points throughout the year and extra programming to our specialized areas to build support,” Willison said.

Club founders have to request funds from ICC. Based on ICC’s budget, they have to figure out whether or not they can approve these requests.

Below are only three of the 11 new clubs approved on campus this fall.

Senior Bryan Munguia said the Pepperdine IGNITE Club is a film club with its priority on attending the Sundance Film Festival — an annual event that screens independent films.

Munguia said being a founder of a club has “brought out the Capricorn” in him.

“Making the Pepperdine Ignite Club has made me more detail-oriented, which is a common trait in Capricorns,” Munguia said. 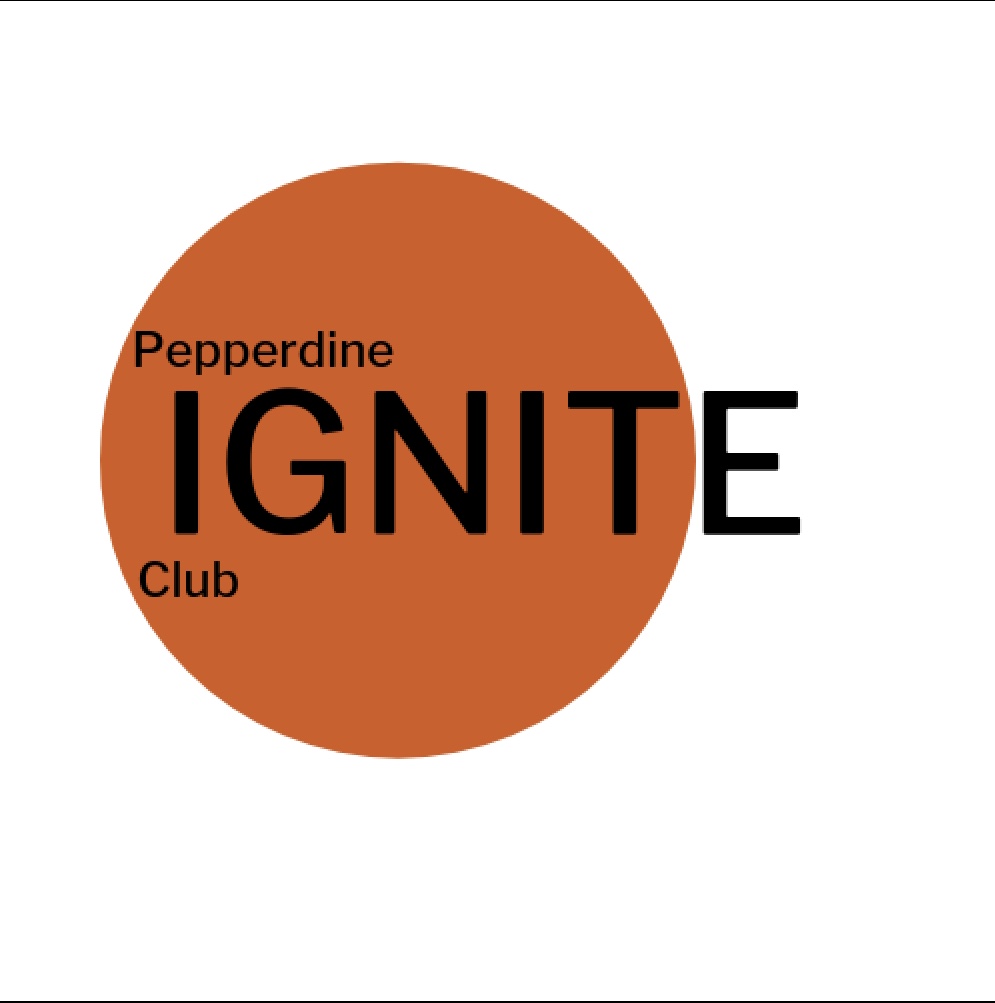 Munguia said he was working in the Seaver College Career Center when Sundance reached out to them. Due to Pepperdine’s close proximity to Los Angeles, the festival invited a group of students to attend, prompting Munguia to organize a group.

“As someone who has always been super passionate about film and wants to pursue a career in that field, I took [creating the club] upon myself because the Career Center could not do anything,” Munguia said.

Munguia said the Pepperdine Ignite Club is centered not only on Sundance but also on film as a whole.

“We are essentially more of a film club even though we do not have that title,” Munguia said.

The Ignite Club is open to everyone interested in film, and Munguia said its members are hoping to be a smaller part of a larger film club. He said it is expected Ignite will be a prong of an actual film club planning to form next semester.

The Ignite Club is planning on meeting once a month with its most pivotal event being the Sundance Film Festival. Munguia said the club is currently planning on having guest speakers from Sundance come and screen the winning shorts from the year before.

Manguia said the club is helping further Pepperdine’s mission of community and service through its volunteer efforts at Sundance and bringing together a community passionate about film.

“[Creating the Ignite Club] has been an enriching experience as it has helped me connect with people who have a similar passion as me which has been the best part so far,” Munguia said.

Senior Valentina Crespo founded Les Petites Conversations — French for “small conversations” — to create a space for students learning French to interact with each other in the language.

“Last year, I missed using French so much that I got together with my friends to start talking about creating a French club,” Crespo said. “I wanted to make the club inclusive, and I didn’t want to create any barriers because I wanted to fill the void for a casual culture conversation for French on campus.” 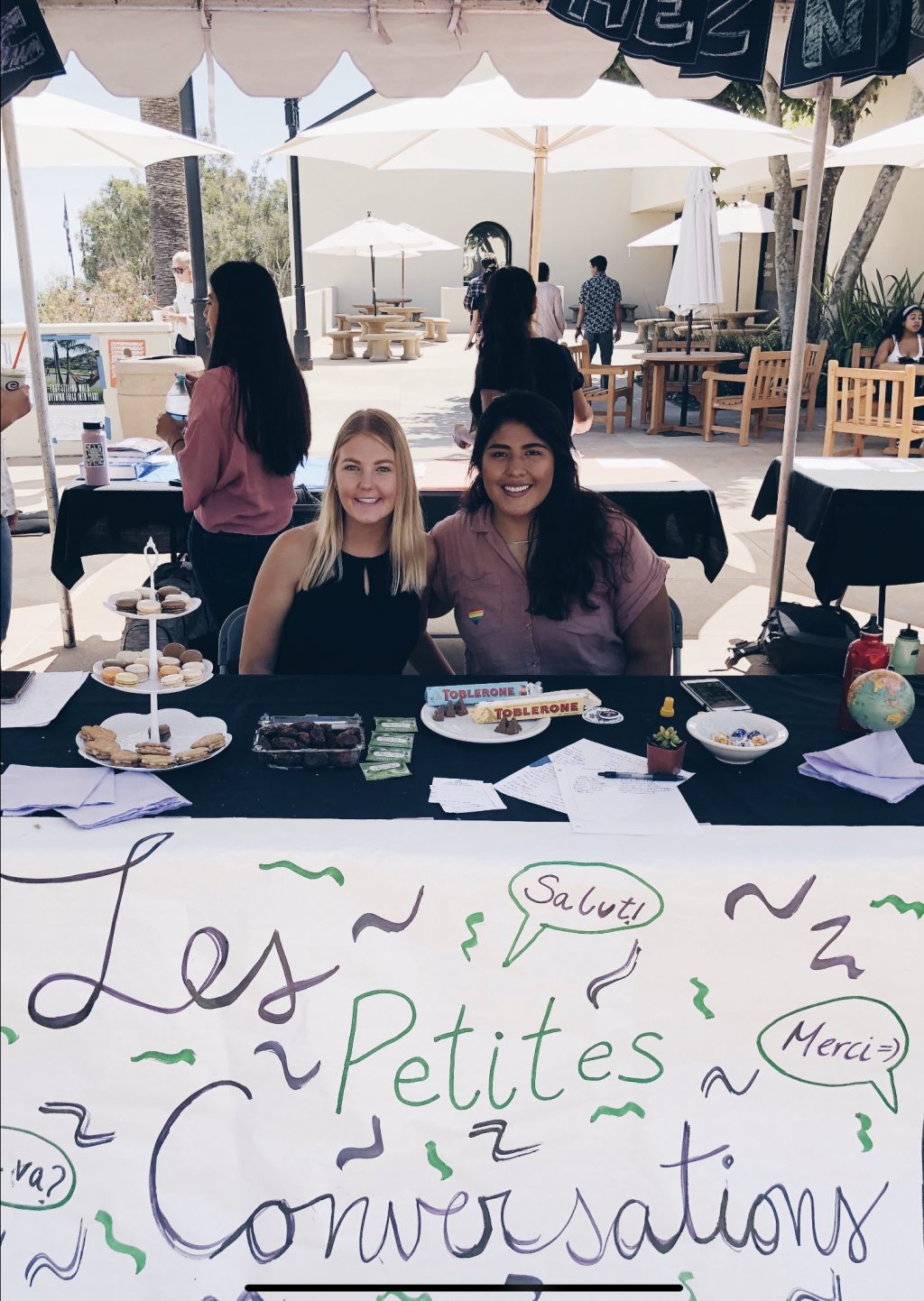 Crespo said she has always loved the French language and culture. She originally took French in high school and continued to utilize it at Pepperdine when she studied abroad in Lausanne.

Les Petites Conversations is having its first meeting Thursday, Sept. 19 at the Sandbar Patio, and Crespo said she invites anyone passionate about French to come.

“Even if you’re in first-level French, I think taking a step in being comfortable with it outside of the classroom will help you grow in your skills,” Crespo said.

European Horizons is a new club with an emphasis on European politics. Senior Filippo Margheritini, founder of the club, said the club is for those interested in international affairs.

“Our club’s purpose is to give access and a platform for students at Pepperdine who are interested in international affairs to express themselves and to foster this dialogue on the topic of European politics,” Margheritini said.

The club is going to have conferences held both nationally and internationally. Margheritini said the club is a place where students can speak freely about their political opinions.

“I believe we are furthering Pepperdine’s mission of community because we are giving a platform for students to discuss politics and their opinions, thus creating a place for diversity of thought,” Margheritini said.

Margheritini said he is excited for the club’s beginning, as he has personally experienced the student body at Pepperdine become more interested in international affairs. He invites anyone interested to attend an info session on Sept. 26 at 6 p.m. in Room 191 at the Plaza Classrooms.

“Students at Pepperdine are continuing to grow eager in getting to know what is happening around the world, and bringing European Horizons now is going to enhance that feeling and international awareness among students,” Margheritini said.

For more information about these new clubs or to check out a full list of the fall 2019 clubs, visit the Pepperdine Community website under the Clubs and Organizations tab on the left sidebar. Peppervine also has a full list of clubs, and it includes an overview, upcoming club events and more in-depth information.