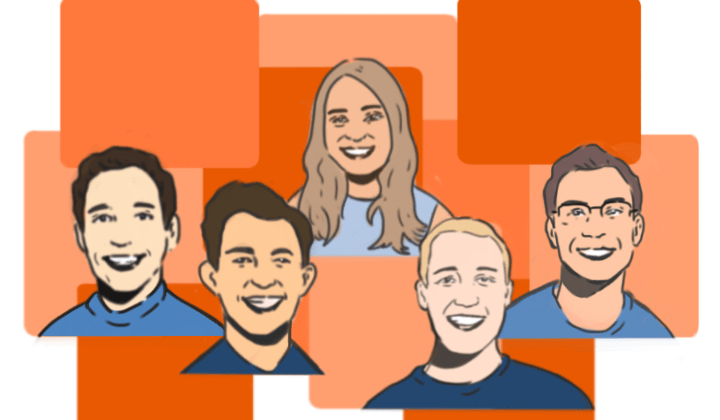 The Rams reached the Super Bowl courtesy of a 20-17 win over their divisional rivals, the San Francisco 49ers, on Jan. 30. Down 17-7 going into the fourth quarter, the Rams staged a comeback in the form of 13 unanswered points. Cooper Kupp, recent winner of the “receiving triple crown,” was instrumental in the Rams victory.

Before the Rams and 49ers took the field, the Bengals had already punched their ticket to Super Bowl LVI with an improbable 27-24 overtime victory over the Kansas City Chiefs. Although the Chiefs won the coin toss in overtime, they were unable to capitalize on the advantage. Joe Burrow led his team down the field, and Bengals’ kicker Evan McPherson dispatched the decisive field goal confidently.

This is the Bengals’ first Super Bowl appearance since 1988, and their third appearance overall. They have yet to take home the Vince Lombardi Trophy.

The Rams, meanwhile, went to Super Bowl LIII in 2018. Having been to the Super Bowl four times, the Rams only title came in 1999, when the team was still located in St. Louis.

Staff writer Alec Matulka was the only member of the NFL Picks crew to pick both Conference Championship games correctly.

With one game to go, the NFL Picks standings are mostly set in stone. Digital Editor Karl Winter continues to do victory laps around the proverbial stadium, while Alec has clinched a second place finish after his picks last week. Creative Director Ali Levens and staff writers Joe Doonan and Austin LeDe’ all vie for a coveted third place finish coming into the last pick of the season.

“It’s hard to root against the Bengals because they’re so dang likable, but as an LA native, I root for LA superiority. I’d love to see Aaron Donald win a Super Bowl because he’s one of the greatest to ever do it and it would be a shame if he never got one. The same goes for Matthew Stafford; he seems like such a great guy and he’s deserving of it after suffering in Detroit for over a decade.” — Joe

“Well, this is it. This is the game we have been waiting for all year, and my favorite team is in it, baby! I told everyone the Rams were going to win it all this year, and no one believed me. But they will believe when they see it. All those picks we traded for Stafford will be worth it. I got the Rams winning 34-31 in a stressful game that will have me pulling my hair out. Go Rams! First round picks are overrated.” — Austin

“They all doubted me. They were all wrong. Have you seen Joe Burrow’s outfit before their game against the Chiefs? Patrick Mahomes never stood a chance. This man, and this team, have nothing to lose and nothing to prove, whereas the Rams have all the pressure in the world on their shoulders to win in their stadium. That’s a dangerous combination. Dread it. Run from it. Wheel-Burrow rolls on.” — Alec

“It’s the year of the water tiger and the year of iced-out Joey. Coincidence? No way. Bengals by 100.” — Ali

“First of all, I’m more excited for this game than I have been for past Super Bowls — there are so many great storylines and exciting players, and it’s something new. As for my pick, the Rams have too many advantages in too many areas. I think they are carrying the majority of the pressure, as the Bengals continue to play with house money, but there are simply more scenarios where the Rams win.” — Karl

Super Bowl LVI will air live on NBC. Livestreams will also be available on Peacock, NBCSports.com and the NBC Sports App.