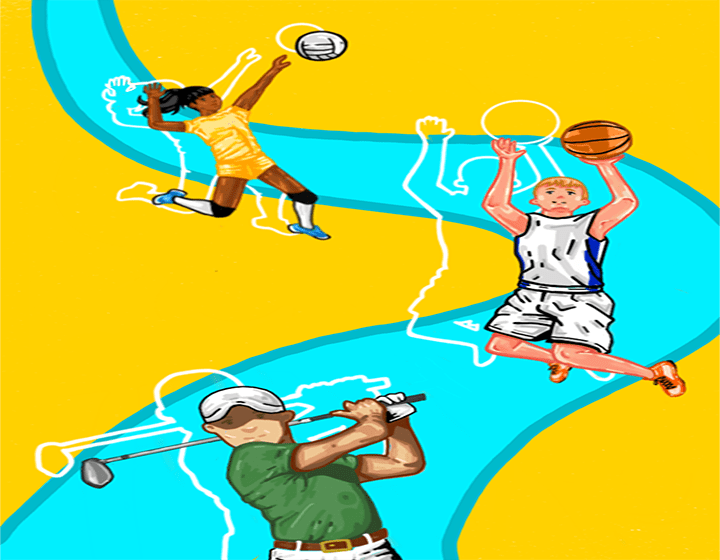 After months of deliberations and continued efforts to salvage the remnants of hope for college sports, a decision has finally been made. On Aug.13, Pepperdine University shared news of the West Coast Conference’s decision to postpone all fall competitions on its website.

Founded in 1952, the West Coast Conference encompasses small universities from Spokane, Washington, to San Diego. Pepperdine has held an all-time membership with this conference since 1957 and continues to take part in all events.

With that being said, how great of a role did Pepperdine have in the decision-making process? While all colleges have an equal voice in discussions, some spectators and officials might consider the implicit effects of seniority; the longer a team has been a member, the more weight the team’s say carries in the conference. In spite of this, there is no way to know how much weight Pepperdine truly carried in the process of making this particular decision.

While it is a reasonable assumption that Pepperdine wants all of its athletes and teams to succeed, this decision could have jeopardized athletes’ careers.

Considering the tragedy surrounding the COVID-19 pandemic, it might seem harsh to criticize the decision to postpone college athletics. On the other hand, it is critical to acknowledge the consequences of this decision.

Throughout the semester, college athletes use this conference as a way to rally together and work toward a common goal. Without this end goal, what are they working to accomplish?

Sports are the fibers that often weave a college campus and spirit together. Without that, players and fans are affected. Campus culture will be altered; traditions such as going to see a game on a Friday night can no longer bring differing majors and lifestyles together. The disappearance of financial support that sports bring a college campus will also have lasting effects for at least the rest of this academic year.

Echoing the motivations behind Pepperdine’s move to remote instruction, it is sensible to believe the conference postponement will reduce risk. Many coaches are older and therefore more vulnerable to COVID-19. Eliminating the risks that come with a busy conference environment will protect their health and safety.

The risk for athletes, on the other hand, is not as high. In recent floods of data, the CDC says young people aged 15 to 24 have the least amount of cases with a mere 242 as compared to other adult age groups, which are in the few thousands to tens of thousands. While one case is too many cases, researchers have proven that if young adults were exposed to large groups, they are the least likely to obtain the virus.

There is no way to foresee what might have happened if the WCC had continued with the trajectory of the scheduled conference, but the disappointment and heartbreak of some student-athletes are palpable.

With seniors approaching their final season, it is their last chance to shine before attempting to enter professional leagues. Every athlete’s story differs, but one outcome may be the same: their college and professional career tracks will be permanently derailed. While this is a drastic idea to entertain, this scenario could become a reality.

Pepperdine needs to prioritize and come up with creative solutions to highlight senior athletes this year despite the circumstances. Pepperdine officials should not sit back and wait for guidance from the WCC but advocate for their athletes and work to get them the time and training they deserve.

This postponement of the conference does not mean indefinite cancellation, leaving slight room for daydreams of playing in a conference setting once again. While Pepperdine has not released any further statements regarding additional updates, it is safe to assume that athletes might not be getting the news they want to hear anytime soon.

As a collegiate athlete or fan of college sports, keep asking questions and stay up to date with changes to the fate of the conference throughout the semester. We may be stuck at home for class, but student-athletes should not be stuck in the dark. Do not wait on the bench for an answer; get in the game and find out for yourself.