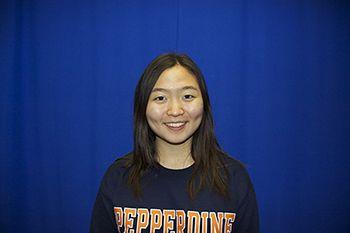 When some people hear the word feminism, they automatically think of man-hating, bra-burning females screaming about rape. I understand that point of view; I used to share it.

Coming from a conservative high school where being called a feminist was an insult, and one of my few interactions with feminism was my history teacher talking about her feminist days with disdain, I never thought feminism held any value in this day and age. I figured that we were equal enough, and that feminists were just overreacting. Then I began seeing more and more of feminism appear online, and most of it seemed reasonable. I saw starlets tired of answering more questions about their diets than their movies. I read statistics on how few women were CEOs or members of Congress and it started to bother me. I began to see that feminism was more than just yelling or holding picket signs, and that it came in a lot of subtle forms. After seeing a picture of Patrick Stewart wearing a shirt that said “This is what a feminist looks like,” I decided to do some research.

I’m no expert on feminism, and I’m not sure if I consider myself one at all; I just find it fascinating. The recent wave of feminism differs from the waves of the past from what I can see.

Throughout Hollywood, men and women seem to be choosing sides — generally in favor of feminism. You have everyone from Joseph Gordon Levitt, Beyonce, John Legend and Will Ferrell talking about the importance of feminism. Say what you want about feminism, but it’s definitely making an impact on society today, perhaps more so than it did 10 or 15 years ago.

More than just celebrities taking a stand, feminist ideas keep popping up on sites like Tumblr regarding common issues and topics. Women still make 77 cents for every dollar a man makes, or some people believe that what a female wears justifies rape. The concept that people shouldn’t be discriminated against based on sex or gender is becoming increasingly common.

Efforts today show that feminism is more than just a trend: It’s part of a bigger struggle for equality. The “Why I still need feminism” campaign features college students who write about the importance of feminism on small whiteboards. Students also organize ‘slutwalks’ to protest slut-shaming, which the Huffington Post defines as “the act of making a girl feel embarrassed for her sexuality, whether she’s sexually active or not.”

I’m by no means a full-fledged feminist; I don’t agree with some points and I’m still trying to figure it all out, but a huge part of feminism is about equality, self-love and acceptance. I can appreciate that. I think George R.R. Martin said it best when he said: “To me being a feminist is about treating men and women the same, I regard men and women as all human — yes there are differences, but many of those differences are created by the culture that we live in, whether it’s the medieval culture of Westeros, or 21st century western culture.” 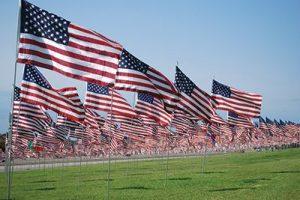 Rep. Henry A. Waxman’s retirement announcement has left an opening in the 33rd Congressional District of California. The official...
Copyright 2013 Jupiter Premium Magazine Theme
Back to top