Nolan Taylor: Striving for success on the court and in the kitchen 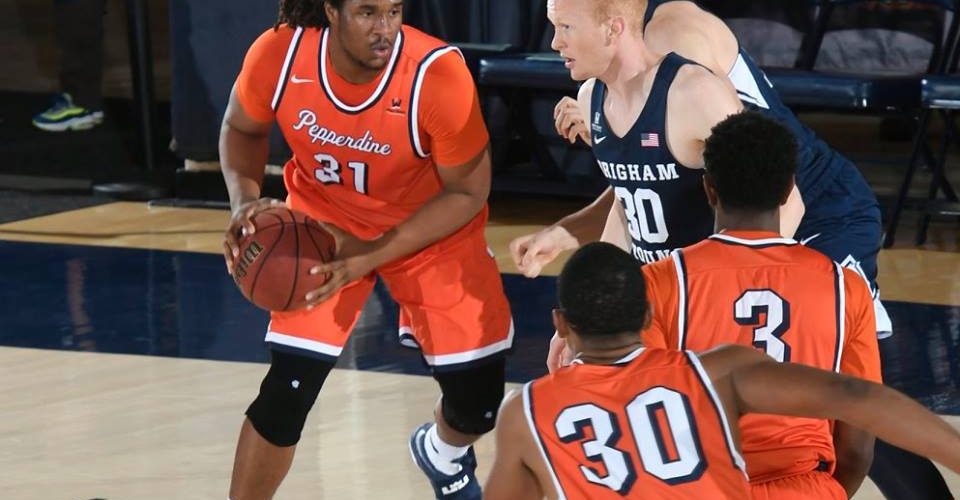 Sophomore forward Nolan Taylor is heading into his second season as a Wave optimistic and excited. After a challenging season accumulating only nine wins last year, Taylor is seeking success by way of a new, more cohesive Pepperdine team in the 2017-2018 season.

“That season was not fun at all,” Taylor said. “We won nine games, and that was pretty pitiful.”

Injuries were the main culprits in terms of the lack of success for the Waves last season, Taylor explained, highlighting the devastating loss of guard Amadi Udenyi and forward Kameron Edwards. Taylor, too, experienced an injury early on missing the first seven games of the season.

After a brief ride on the bench nursing an injured knee, Taylor was able to make it back out on the court: He started in 20 of the 24 games he played. He averaged 7.1 points and 3.7 rebounds in 20.8 minutes, and scored in double-figures seven times throughout the season. He scored a season-high of 20 points vs. San Francisco in March, and notched his first double-double with 10 rebounds.

While the team remained crippled by injury for most of the season, Taylor was able to get more playing time than expected. Taylor said he was grateful for the experience.

“I learned a lot,” Taylor said. “It was a year that you kind of want to keep in the back of your head. You want to remember it and grow from it. I got a lot of experience that I needed for this year, and I’m a better player now because of what I know and what I learned from last year.” 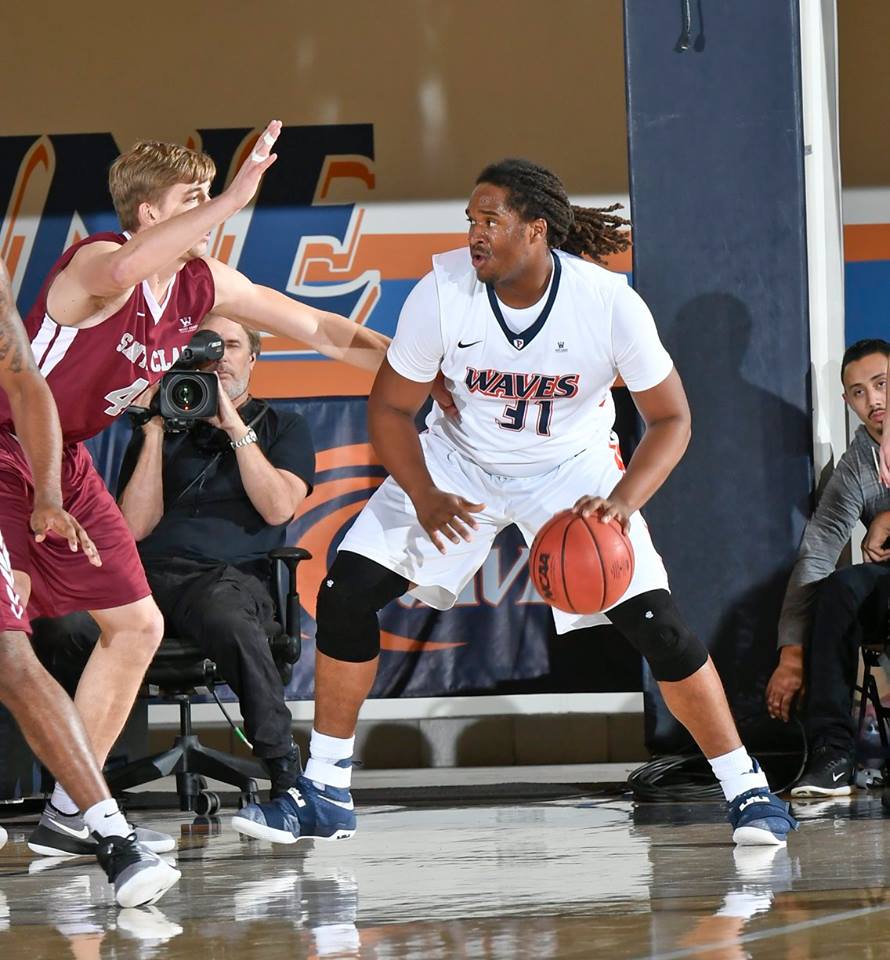 Moving forward, Taylor is enthusiastic about the prospects of the 2017-2018 Waves.

“I think we have the chance to be one of the best Pepperdine basketball teams,” Taylor said.

With these new additions joining a solid returning sophomore class and Udenyi and Edwards back on the court after redshirt seasons, the Waves are essentially starting fresh.

“We’re a completely new team,” Taylor said. “We’re athletic, we’re fast and we’re versatile. We have a lot of players this year that can guard every position and who can play many positions, so I think we have a chance to be really good on the offensive and defensive side of the ball.”

Head Coach Marty Wilson places great value on Taylor emphasizing his role both as a player and as a leader.

“Nolan will be a key contributor at both ends of the basketball floor for our team,” Wilson said, “He brings skill, toughness and a very basketball IQ that is shown by his passing ability. Nolan has the ability to step out and knock down occasional 3 point shots. He size and strengths allows him to be a tough defender down on the block as well as being an elite defensive rebounder.”

The Waves are looking to be at the top of the West Coast Conference this year. “We have goals to win a lot,” Taylor said. “I think we have the talent to do that. It’s going to be very fun. People don’t want to miss this year.”

Fleshing out a new team and establishing a chemistry and atmosphere that breeds success can be challenging, Taylor admitted. He remains optimistic that this year’s team will develop the necessary gel to win games.

“Last season, with all that was going on, it made it hard for us to bond. We just got hit with injury after injury, so it was a struggle, but this year we have such a new chemistry,” Taylor said. “We all love each other and we bonded from the start. You can tell there’s a difference, there’s just a feeling, a new excitement about each other and the team. We’re a family-oriented team and that’s definitely going to translate onto the court.”

Family, relationships and people in general have been at the root of Taylor’s basketball career since the start. A Dallas, Texas native, Taylor has been dribbling a basketball since he was 2 years old. His older brother, a professional drummer, played basketball for fun and taught Taylor not only the basics of basketball, but the joys of the game at a very young age. His love for family, basketball and the people that make life great shape the way he lives.

Because of these aspects of his life, Taylor chose to attend Pepperdine.

“I know genuine people when I meet them,” Taylor said. “I’m a person by relationships and building relationships. I wanted to be in a place like Pepperdine where I was around people who genuinely wanted to see me succeed.”

As a Wave, Taylor has found a second family within his team and in the greater Pepperdine community.

Along with being an influence on the court, Taylor also plays another important role: team chef. His mom taught him to cook when he was young and he has loved cooking ever since.

“The team loves breakfast, so I whip up a lot of stuff,” Taylor said. “Their favorite is my lemon and vanilla pancakes. They love those.”

Taylor prides himself on being more of a dinner guy, so he loves to make his signature Mexican chicken, which includes freshly sautéed chicken thighs, a delicious tomato gravy with jalapeños, onions, peppers and lots of cheese.

As this season gets started, Taylor is hoping to keep cooking great meals for his team, get some solid victories and make a dent in a tough conference.

Men’s Basketball opens the 2017-18 season on the road in Stillwater, Oklahoma on Friday, Nov. 10 against Oklahoma State University. 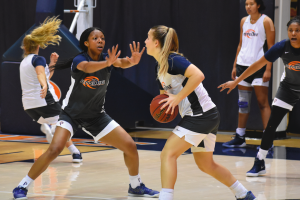