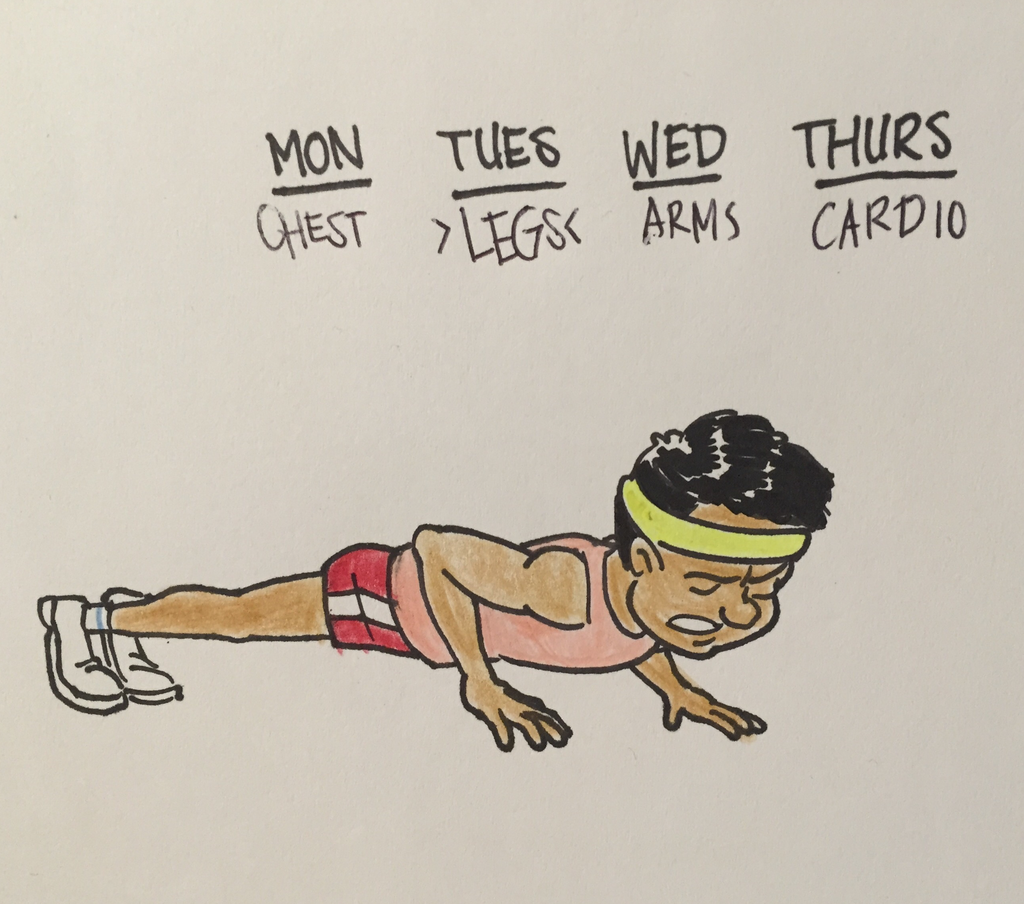 Resolutions today are often the butt of a slew of jokes.

On a certain level, it makes sense. It’s less than a month into January, and according to the numbers from the Statistic Brain Research Institute’s “New Years Resolution Statistics,” only about 64 percent of individuals will keep their resolutions for longer than a month, and that number only drops as the year goes on.

One reason why is that people tend to set unrealistic standards for themselves according to a Psychology Today article posted on Dec 30, 2014, titled “Why People Can’t Keep Their New Years Resolutions.”

However, the same Psychology Today article also gave advice on how to stick to resolutions. One tip is to set realistic, small goals. Don’t tell yourself your ultimate goal is to lose 20 pounds and leave it at that; have a daily plan you can stick to. Another tip from Cosmopolitan’s “5 Tips to Make Your New Year’s Resolution Really Stick” is to simply focus on one resolution at a time.

But beyond the tips and tricks on how to make resolutions stick, it’s important for people to understand how great New Year’s resolutions really are. Through a constant desire for self improvement, people choose again and again to make themselves better, despite how many times they may fail. Resolutions are more than just words people say, they’re really declarations of vulnerability and decisions to improve.

In an age when people try to seem perfect in all areas of their lives, being able to say they’re not is freeing. Albert Einstein once said, “Once we accept our limits, we go beyond them,” and New Year’s resolutions offers just that: a safe space to admit a flaw or a limit, while simultaneously vowing to change.

Big holidays are all known for something. Thanksgiving is a time to be thankful, Christmas is a time to give back and New Year’s is a time to change. More so than any other cultural practice, New Year’s resolutions are a way in which any person can say where he or she is lacking without being afraid. It’s a way to be vulnerable about our flaws without being mired in them. It helps people to admit where they’re wrong, but know that they can still change; and there’s something extremely beautiful about that.