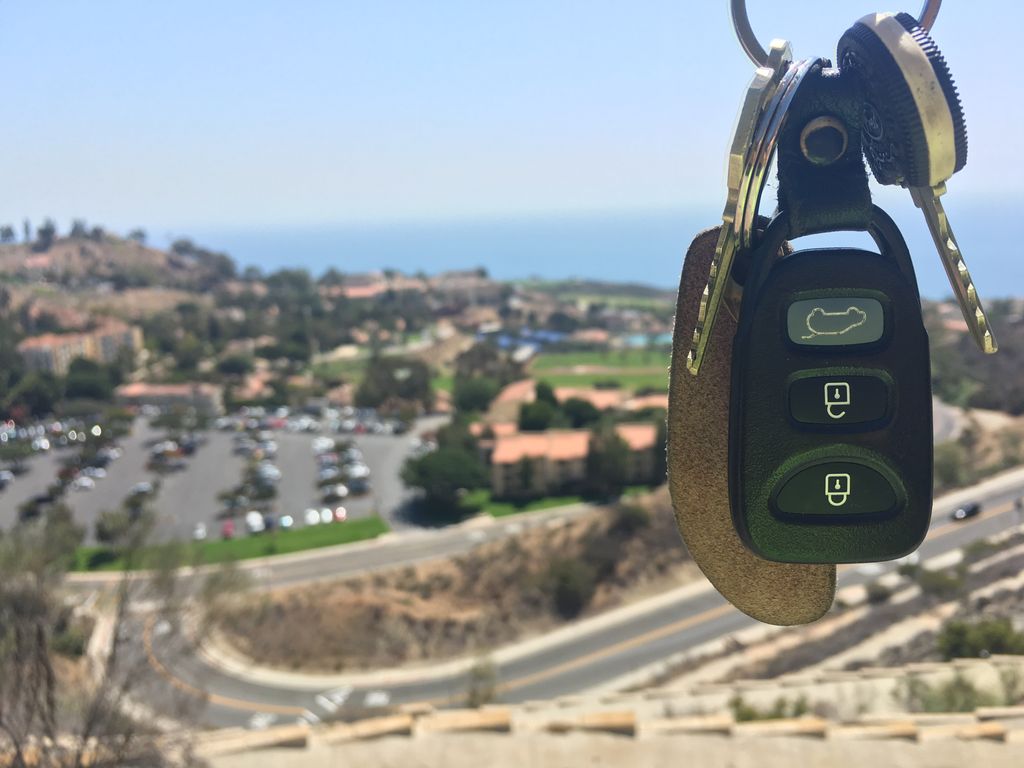 Coming to Pepperdine without a car can seem like campus-arrest. Between the hills, the busy roads and the sheer distance even to the nearest restaurant, getting around and experiencing LA can seem impossible. For the first few months, Malibu is a calm paradise, but after a while everyone gets restless. Santa Monica and LA call to students’ curiosities and senses of adventure.

For some of us, fulfilling that curiosity is as simple as hopping in the driver’s seat. For those of us without that luxury, it’s a bit more complicated. Fortunately, there are a few easy ways to get around without your own car, though they’re not always cheap.

Ride-hailing apps and organizations have grown in popularity over the last couple of years. Since 2012 the ride-hailing market has grown into an industry worth billions of dollars, with Uber profiting faster than Facebook did, according to a 2015 Wall Street Journal article, “Uber Valued at More Than $50 Billion.” Apps such as Uber and Lyft can pick students up from campus, although you might have to wait a while if no drivers are in the area. The ride won’t be too expensive if you’re only going from campus to Ralph’s, but the cost quickly increases for trips to Santa Monica or LA. Uber and Lyft both have online ride cost estimators.

Seaver alumnus Sean Graves (’16) recently launched a carpool app called RidePul with a specific school carpool option. For students living off campus without a car, this could be an easier, safer way to connect with students in their area willing to share a ride.

Lots of students prefer using ZipCar rather than ride hailing apps because of its convenience and flexibility. With ZipCar, you reserve a car for a certain amount of time and drive it yourself. Gas and insurance are included when you pay a membership fee ($15 for Pepperdine students) and the rental fee of about $10 per hour, depending on the vehicle. The first 180 miles are included in the rental fee; beyond that there is an extra cost of 45 cents per mile. If you prefer to drive yourself places, but don’t want to borrow a friend’s car, ZipCar may be the way to go.

Ride it Out with Friends

As of 2014, 73 percent of students on Pepperdine’s campus had cars, reports US News. For some, this fact explains the dire parking situation and elicits groans of complaint. For others, it means that there’s hope of carpooling or borrowing a car from someone you know for the small cost of splitting gas money.

Carpooling can be great because you don’t have to deal with LA traffic, instead just jam in the car with your friends, sit back and enjoy. Everyone saves on gas money, and road trips are just more fun with other people. On the downside, relying on your friends for transportation binds you to their timetable. Schedules often conflict, and people with cars could get sick of being asked to drive you around all the time.

Transportation off campus is as easy as you’re willing to make it, and not having a car isn’t a confinement sentence. There are plenty of ways to get around, if you’re willing to ask and try them. And in the end, if all else fails, there’s always the bus.