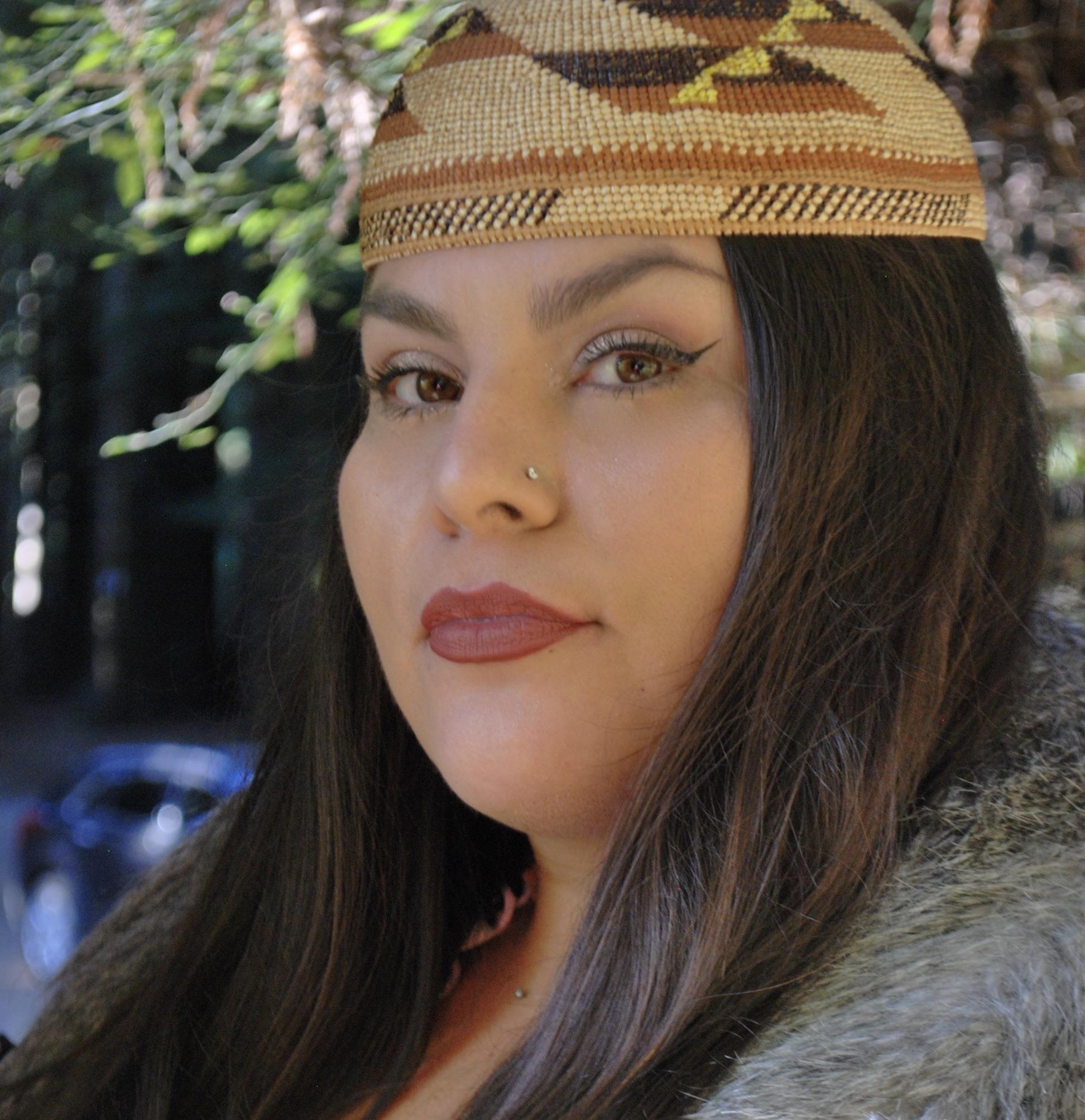 Not everyone is able to say they impacted history, but doctorate student Sasheen Shailee Colegrove Raymond can.

Raymond said she has a mission to transform the education system to be more inclusive. As someone who understands the challenges students of color and of lower socioeconomic status experience in higher education, Raymond said receiving a $10,000 scholarship from the Morongo Indian Reservation to attend Pepperdine will have a lasting impact on her future.

“As an Indigenous person, there’s not a lot of Indigenous leadership models that are actually out there right now and being utilized,” Raymond said. “I’m hoping to continue my studies in that, and then be able to implement that wherever I decide to go in the future.”

There is a shortage of Native American change-makers and leaders in the educational field, Raymond said. She said she has struggled throughout her career to find mentors who could relate to her on a deeper level, so she said she hopes Pepperdine will give her the tools to be better equipped to be the advocate she always wished she had and leave a mark on the world.

Raymond said she did not always see her path leading to education and leadership — she originally aspired to have a career in the medical field. Her interests, however, guided her in a different direction after majoring in American studies and Business Administration at HSU for undergraduate school. Raymond said this prompted her to get her master’s in Organizational Leadership from Claremont University.

“I’m highly interested in research and being able to be a good researcher and then also a change maker,” Raymond said. “And so it just kind of all lined up.”

Once she earns her doctorate, Raymond said she looks forward to working to change macro-level policies within the education system. Her passions, she said, surround expanding the inclusivity of minorities and those in financial need in higher education.

“I just want to make a more equitable educational system,” Raymond said. “Things like student basic needs are really important to me, honoring the differences in the uniqueness of all the wonderful vast cultures we have and drawing on traditional ecological knowledge and traditional knowledge systems.”

School and the Scholarship

In August, Raymond received $10,000 from the annual Rodney T. Mathews Jr. Scholarship by the Morongo Indian Reservation for her education at Pepperdine. Raymond said she is proud of how far she has come and grateful for how supportive people from Morongo have been to her.

“They [the people from Morongo] are really passionate about serving the native community of California, and that’s something that’s important to my heart,” Raymond said. “Trying to make sure that we preserve our culture and then also find a space on university campuses. I’m super grateful for their contribution and their support with my journey.”

Receiving the scholarship as a Native American graduate student not only gained Raymond celebrity status within her Hoopa Valley Tribe — located in Northern California — but it also changed her life. Raymond said she hopes to serve as a mentor in the lives of others as well.

As part of her scholarship requirements, Raymond must do volunteer work throughout the year to support Indigenous people. The Indian Tribal and Educational Personnel Program at Humboldt State University is where Raymond said she plans to help Native American students navigate challenges of the academic world and beyond — a program that directly ties into her future goals to reform the education system.

“In addition to my studies, I’ll get to contribute to the community and volunteer with the tribal agency, so that way, it’s a full-circle type of scholarship,” Raymond said.

Before she found out about her scholarship, Raymond had applied and accepted admission to Pepperdine. Raymond said she initially had a list of first-choice schools and Pepperdine was not on it, but after listening to an alumnus of the Leadership and Change program, she knew she did not want to go anywhere else. Since making that decision, she said she has only seen it benefit her life.

“I’m really grateful for the program,” Raymond said. “It will definitely support me both professionally and in my personal growth.”

The Global Leadership and Change graduate program offers hybrid classes, which Raymond said makes higher education more accessible to those who cannot leave their job or family while earning a degree. She said the hybrid model of the program allows her to continue working at HSU in graduate admissions, expanding her career and education simultaneously.

Raymond said she credits her achievements to her tribe and mentors. She is proud of how she fought for what she needed to succeed in life, she said.

“This is a rough path, and not having a whole lot of folks outline it for me and really understanding what that looks like has been challenging,” Raymond said. “I’ve definitely had to overcome a lot of barriers trying to figure out how to navigate the process.”

Growing up, Raymond lived in the Redwoods with her Hoopa Valley Tribe. She said the stereotypes of Native Americans portrayed in the media are inaccurate depictions of reality that she hopes sharing her story will help dispel.

“Often, what I’ve heard and seen from other folks that might be outside of my area it seems is that natives are a thing of the past and we don’t exist anymore,” Raymond said. “And so it is really cool that I’ve been able to be immersed in my community and see the rich thriving culture that is still [here] today and how wonderfully preserved the area is.”

In Raymond’s experience, many people do not understand or make false assumptions about the histories of Native American tribes. Raymond said this motivates her to explore various tribes herself.

“A lot of times, we think of native folks in this very stoic way,” Raymond said. “Or often, I’ve seen there’s a lot of substance abuse, and while that is a prevalent issue on many reservations, it’s just because of the historical trauma and other things that have been imparted on native people.”

Raymond said despite the tumultuous history between Indigenous people and the U.S., she recognizes the steps taken by the state and federal governments to mend that relationship.

“Now we have Secretary of the Interior Deb Haaland, who is a native person herself, and she’s been great and advocating for tribes,” Raymond said.

Living in a sovereign nation in California, Raymond said, is similar to having dual citizenship. The right for Native American tribes to have sovereign governments is outlined in the U.S. Constitution. This means they can self-govern on their territory, and although there are some powers Congress has, tribes are essentially their own nations.

Her tribe members, she said, are known as “river people” who adhere to traditional ways of life even in the modern day.

“We eat our Indigenous foods and traditional subsistence and gather such different materials and things,” Raymond said. “All of our culture is mostly intact, and so we’re grateful for those lots of efforts.”