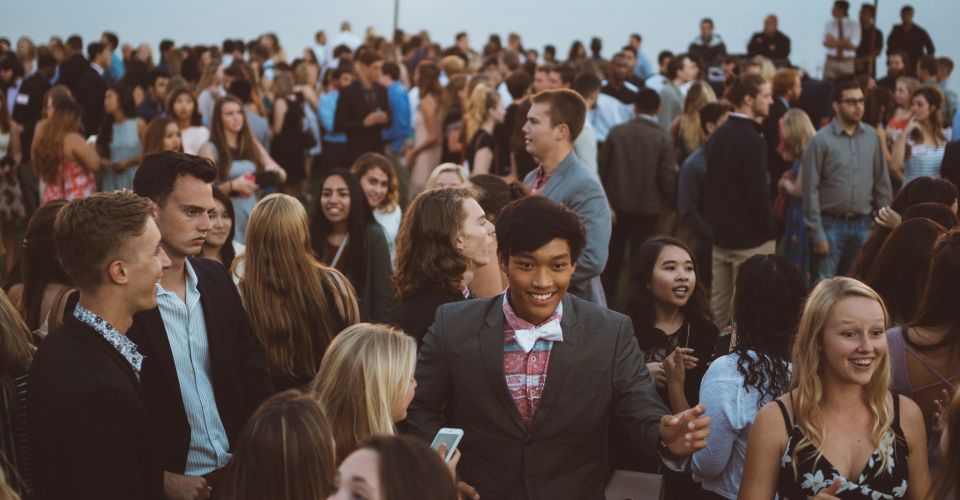 My Tie, a well-known part of Pepperdine’s New Student Orientation week, is undergoing some changes this year, starting with the blind-date tradition behind its nickname.

The event, officially listed in this year’s NSO schedule as “President’s Reception,” will otherwise retain its “core,” and freshmen will still have a chance to get dressed up, mingle with other students, and listen to live music played by President Andrew K. Benton’s band, according to Associate Dean of Student Affairs Jon Mathis.

“The thing that’s changed is just the My Tie event leading up to going to the President’s Reception,” Mathis said.

Traditionally, “My Tie calls for all of the new student gentlemen to put their ties in a box, which is taken to a ladies residence hall. Each girl picks out a tie, and the owner of whatever tie they pick out is their blind date for the night,” according to Pepperdine Seaver Admission’s Official Tumblr page.

There were two reasons for the difference in this year’s event, Mathis said. The first is the notable gender imbalance in first-year residence halls, which creates situations in which one male student is matched up with multiple female students.

“We’ve also had some reports of some hurtful comments that were made that really kind of highlighted, or I guess called into question, do we need to have men and women connect in that format?” Mathis said.

Mathis said that based on these factors, administration decided that the blind date component was not “critical” to continuing the tradition.

“The tradition really is to be able to go to the President’s house your first year and your senior year and kind of have this bookend experience,” he said.

Junior Caleigh Howard has mixed opinions about the change.

“It’s a tradition that everyone suffered through together. It was like a bonding opportunity,” she said. “But it opens up the door for improvement for a more inclusive freshman bonding experience.”

Mathis also added that the roots of the blind-date tradition were well-intentioned, and that the change this year may not be permanent.

“It was intended I think to be inclusive and an opportunity to connect people and I think it still can be,” he said. “But there’s also the opportunity for … hurtful comments or division to be made and we just thought we don’t need to continue that at least for this year and see how it goes.”

Freshman Ava Randel knew about the My Tie tradition before enrolling at Pepperdine and heard about the alterations during NSO.

“I mean, when I first heard about it I was kind of surprised because My Tie was one of the things that I’d heard about all the time,” she said. “I heard the awkward stories, and heard like kind of the nice stories where you make friends, but I mean I think it will be kind of cool to just like mingle around and not feel awkward I guess, because we all kind of already feel pretty awkward.”

While junior Sarah Neiman said she is sad to see the disappearance of what she calls a “Pepperdine right of passage,” she acknowledges the potential for growth.

“It could be a new beginning to NSO. It sort of gives the opportunity to do something better with less complaints,” Neiman said. 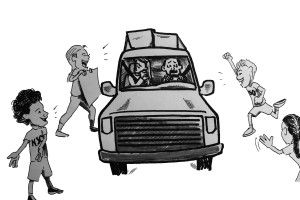