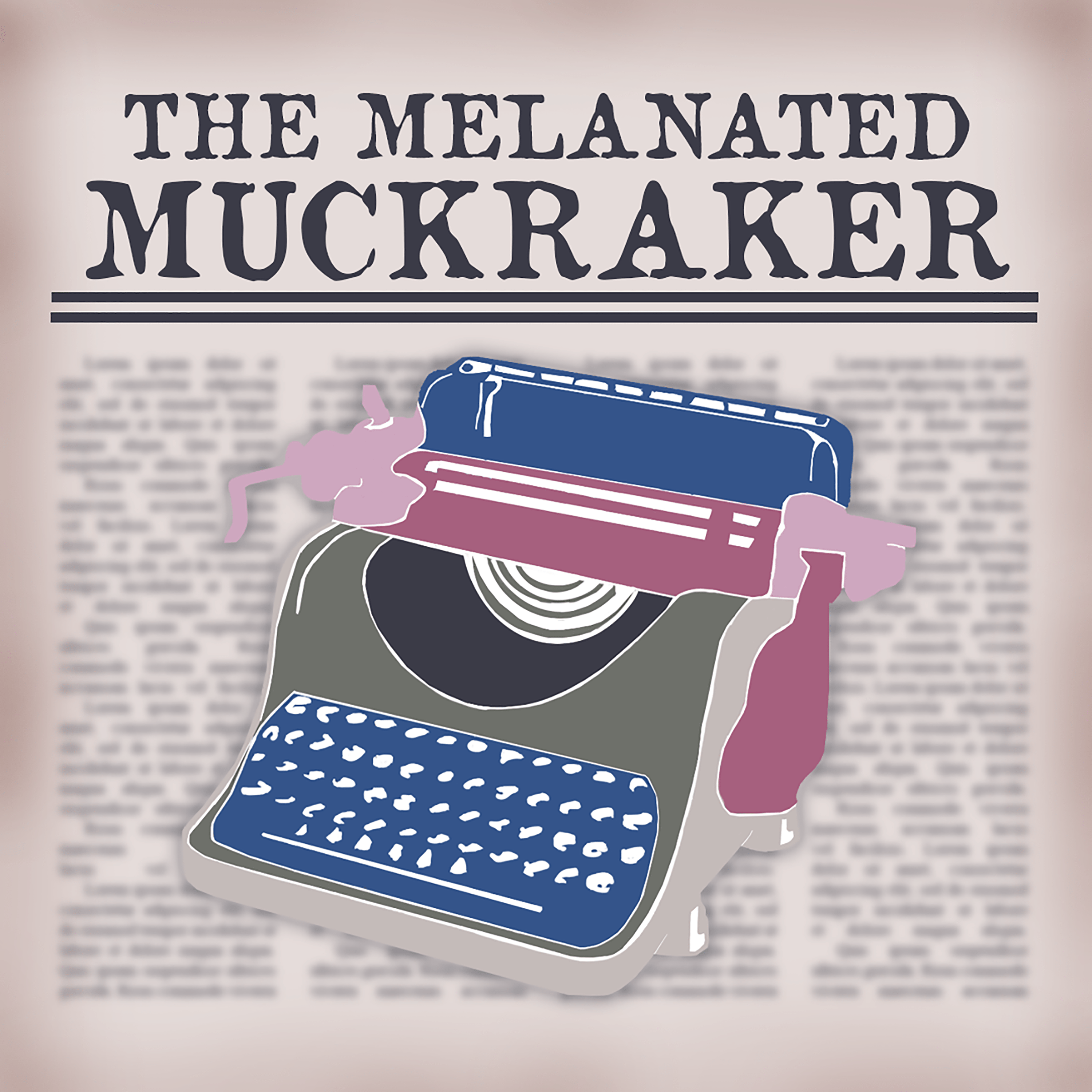 Don’t fret — here is Melanated Media Moments: It’s your marvelous, magnificent and multicultural segment that reveals the news that may not always be present in the national headlines.

We open up with Pepperdine’s general announcements of cultural club meetings and followed by general open events that all can participate in. Then we go into national news that covers Henrietta Lacks’ family’s lawsuit and the Newberg School Board’s most recent ban.

“The Melanated Muckraker” is hosted and produced by Anitiz Muonagolu and Celine Foreman. Featured music: “Tea Time” by OfShane and “do it” by Jahzaar.