Manny Sanoja is an author and MBA student at Pepperdine University. He lives nearby in Oak Park and recently published his book “Enlightened Awakening: A Practical Guide to Self-Awareness, Hope and Healing.” In this book, he writes about self-discovery and reflects on life and death through a Christian perspective. 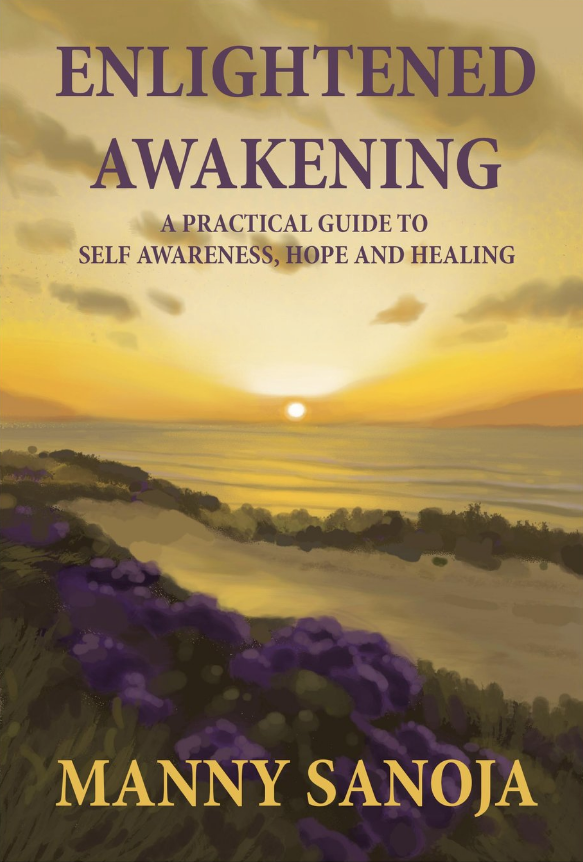 “I grew up in a Christian household. Growing up, I went to church and seminary and things like that, but I guess at that age it resonated strongly with me,” Sanoja said.

Sanoja said he experimented with language when he was just a little kid. He said he loved to write poetry and song lyrics that could feed his love for music. However, his writing on self-reflection didn’t begin until 2009. He said the inspiration behind this shift to self-development began after the death of his father in 2004. This spurred him to embark on his own self-discovery, aided by the work of other authors.

Sanoja said he then began to write his own daily blog depending on what was going on in his own life. “People started giving me positive feedback on that, and they enjoyed it,” Sanoja said. He said he settled into a routine that included his writing and kept notes in his phone on what he wanted to reflect upon that day in his blog. Over the years this accumulated into his book.

As for the book itself, Sanoja speaks on many topics, but there is a specific message that he hopes his readers will take away.

“The overall message is really that people nowadays are suffering in some form, whether it be physically or mentally. So the theme of the book is how we can reach out to people and understand things we don’t always think about, like how can we have more hope?” he said.

One of the ways that Sanoja said he does this is through his Christianity.

“Maybe a person doesn’t have a relationship with God yet like I did. They never had that exposure, so this [the book] can provide that foundation on managing and understanding human behavior and emotions,” Sanoja said.

Sanoja said he self-published his novel and had a few words to say on the topic of self-publishing. “It really depends on where you’re at,” Sanoja said. “Self-publishing has its own complications, but it’s worth it if it means it can get your name in the publishing sphere.”

Sanoja said he hopes to secure a contract with a big publisher and sell his book through vendors such as Barnes & Noble. In the meantime, Sanoja said he plans to earn his degree through Pepperdine and continue to put pen to paper each day.

“You just never know. Anybody can make it big. It’s changing every day,” Sanoja said.