This photo series was submitted as a psychology capstone project that strived to explore subjective age, which is the psychological term for how old someone feels in contrast to their actual physical age.

Eight individuals 65 years old and older from Southern California explained their perspectives on aging, in particular how these views related to successful aging and feelings of generativity.

Although edited for readability, the following quotes were generally left untouched.

To explore subjective age, subjects responded to the question ‘How old would you be if you didn’t know how old you were?’

Paired with his younger subjective age, Mendez demonstrated a strong desire to work.

Although Mendez showed that he had the drive of a young man, he commented on the fact that his body has aged.

“This hand falls asleep on me,” Mendez said. “It’s not the same hand anymore that I used to have because, like right now, I feel like these two fingers are half-asleep.”

At the end of the interview, Mendez relayed a story of a friend who cheated him out of going to college, which he felt was the defining moment of his life. He said he wished better for others.

“Study,” he said. “Study hard. Finish school because I didn’t, and look at where I am now.” 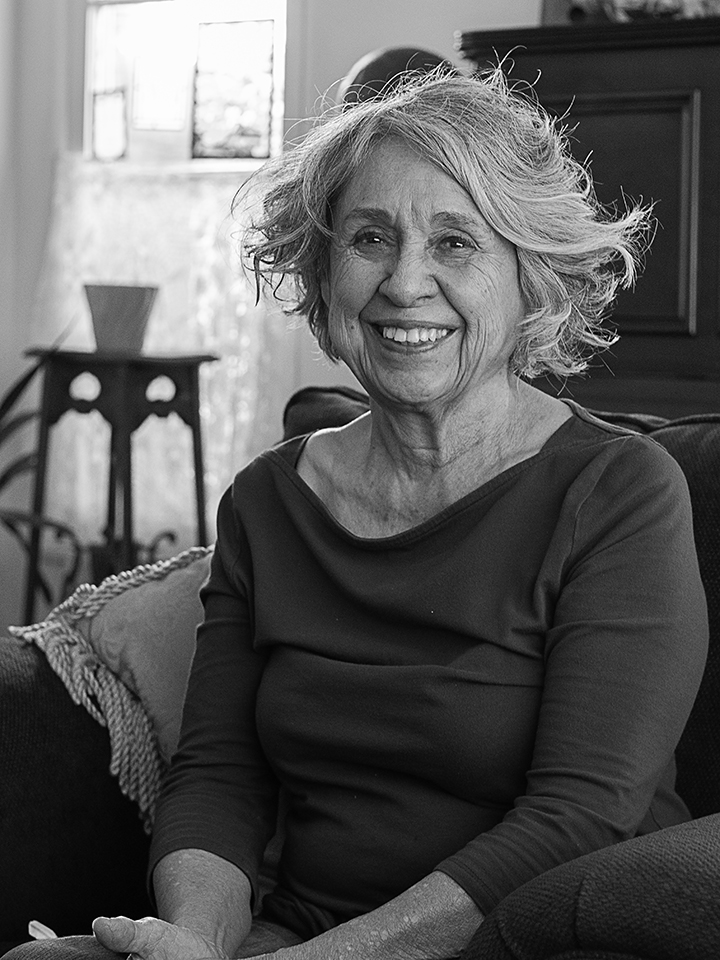 Olivia Cueva-Fernádez, a teacher for many years, said she felt younger than her age.

“One of the girls the other day — they’re not girls, but mothers think their children never grow old — they said, ‘Mom, the eighties are like the sixties,'” Cueva-Fernádez said. “I said, ‘Well, no, you’d know your 80. Your body tells you.’ And fortunately, I’ve had good health and so on — have nothing to complain about that.”

She found that as she got older, however, she lost people in her life.

“I remember my mother used to say, ‘Oh, I don’t want to go to any more funerals,’” Cueva-Fernádez said. “And I’d say, ‘But Mom, she was your best friend,’ or ‘Mom, she was so-and-so’s mother.’ But now I see that, and I’ve been very lucky because I still have my core friends. They don’t live around here, but we’re still in touch.” 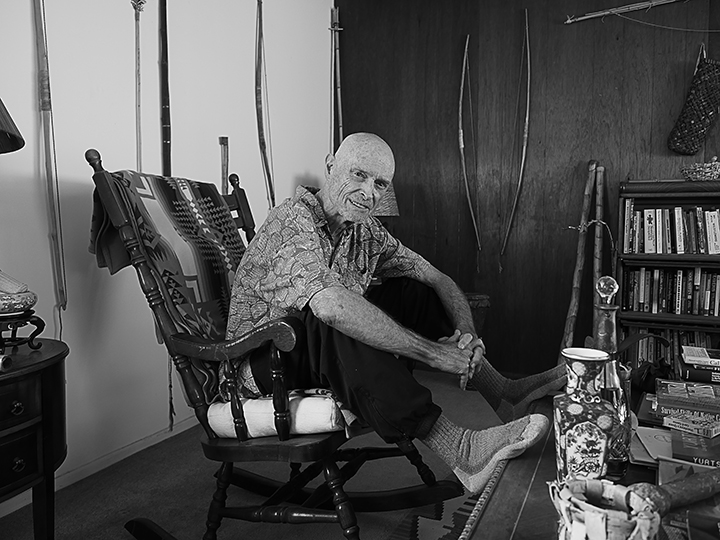 Jim Robertson, who teaches aboriginal skills in the Santa Monica Mountains, cared less about the impact his age had on the way he felt and instead focused strongly on the present.

“I think of a word that you’ve probably heard — everybody’s probably heard this — is ‘I am,'” Robertson said. “It just takes me to that. I just am. And that’s beautiful. I am what I am. I am where I am. And it’s loaded. ‘I am’ is loaded. Me, where I am right now, it’s just loaded with life, adventure, opportunity. Opportunity to do what? To be my authentic self; opportunity to pay attention to what I find the greatest value and that is living from the heart, being as consistent with this as possible.” 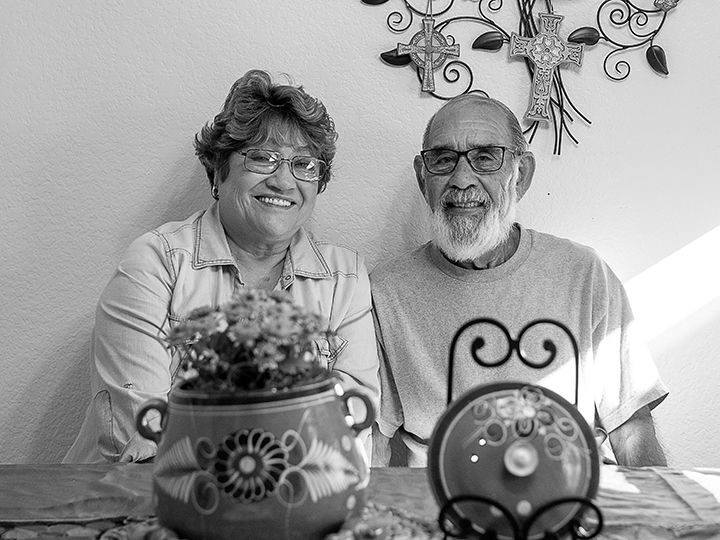 Lupe Carrasco also holds his age to be nominal rather than definitive, but his outlook comes from an acceptance of the aging process.

“You know, for me, my age is just a number. I’ve already accepted — and it’s not easy to do — but I’ve already accepted that there’s limitations to what I can do, so I don’t strive to overdo them or do certain things,” Lupe said. “And what I have to deal with mostly is my thinking right now, since not to go too far back in the past because there’s nothing that you can do.”

His wife Blanca mirrored his sentiments.

“I wanted to say something like that, [too],” Blanca said. “You got the same age. You have to think [about it] better. It’s different when you’re younger.”

Lupe, who has had back problems for almost twenty years, explained what helped him come to terms with his disability — a mindset reflected in his acceptance of his place in the aging process, as well.

“[I] used to go to a social security office to fill out paperwork, and these lines of people with wheelchairs and not being able to work and not being able to do anything [but] just be there,” Lupe said. “And they all seem to share the same stories. And one gentleman that was there always put it in perspective. There’s always someone worse than we are, so you have to look at it that way. ‘I can do this, but he can’t do that.’ So, you’re better off than someone [else].”

Lupe further explained his outlook by drawing a connection between health and money.

“That’s like people that have a lot of money, for example,” Lupe said. “There’s always someone saying, ‘I wish I had his money.’ But that guy that has all the money, there’s always someone that has more money than him. So, it’s a — it’s not a constant battle — but you have to put things in perspective in order to cope with certain things — normal everyday things that we take for granted.”

Blanca also deals with a disability; she has been living with rheumatoid arthritis for 39 years.

“I need help,” she said. “In my age, I have to deal [with it], but I wish I can have more strength so I can make different things.” 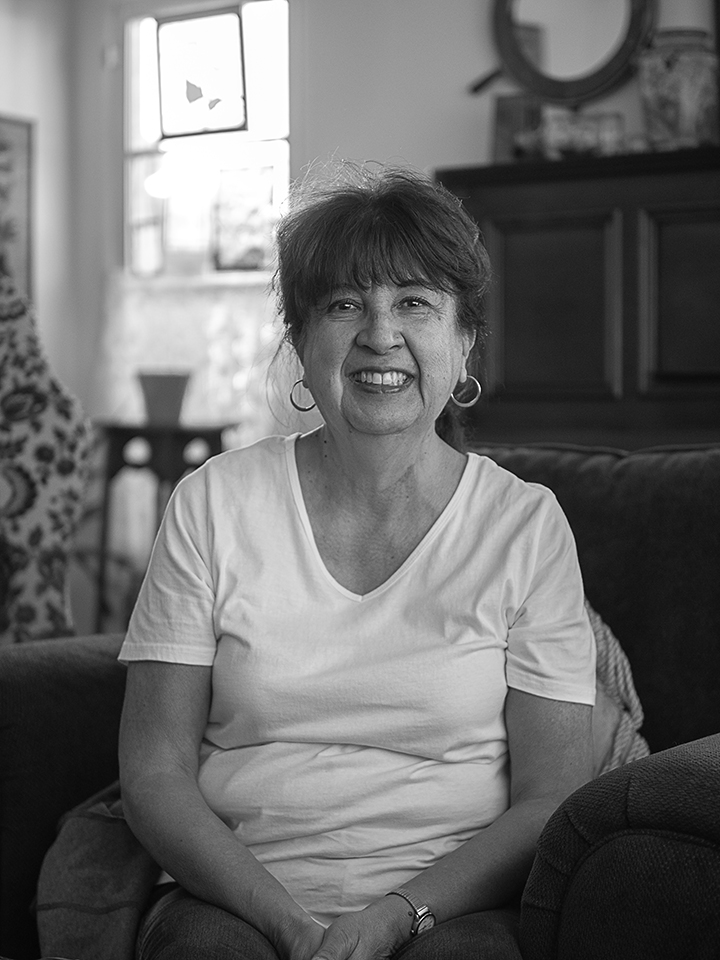 Like her older sister, the aforementioned Cueva-Fernández, Maria Elena Enriquez claimed to feel younger than she was.

Enriquez showed a desire to be heard, not just for herself but for others, as well.

“I just think a lot of the youth now don’t really — I don’t know ‘appreciate’ — but accept older people as what we are,” Enriquez said. “And a while back, there was a program — I think it was Oprah — that said that everyone has a story. I think, especially older people, we all have stories of our lifetime — what we went through— and it’s interesting. But not too many people take the time to listen.” 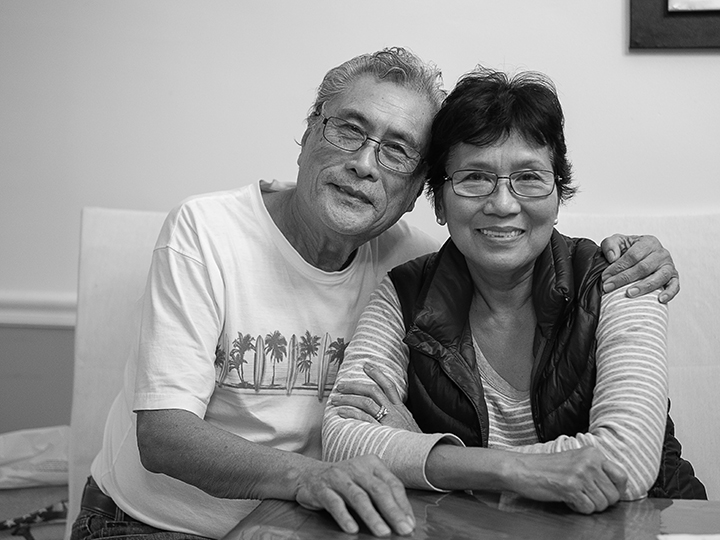 Eddie Bernabe spoke poetically of a perspective that others of his peers also shared.

His wife Carolina, however, shared a different perspective on aging, albeit one of acceptance.

“I feel now we are getting old, especially now; I will be 75,” she said. “Even though I’m thinking that ‘Oh, I’m getting old now. I just want to feel young,’ but you can’t anymore. Your body is getting weak. You cannot do the same thing that you’re doing when you’re younger.”

Carolina then discussed the issues associated with a decline in memory.

There was a mixture of individuals who felt younger and those who had come to some level of acceptance about their own aging. However, these categories were not exclusively binary and sometimes overlapped, such as with Eddie.

He and his wife said that some youths make fun of elders. According to them, these young people do not understand that one day they will be old as well and going through what elders experience for themselves.

Eddie did not want people to be quick on judging older adults.