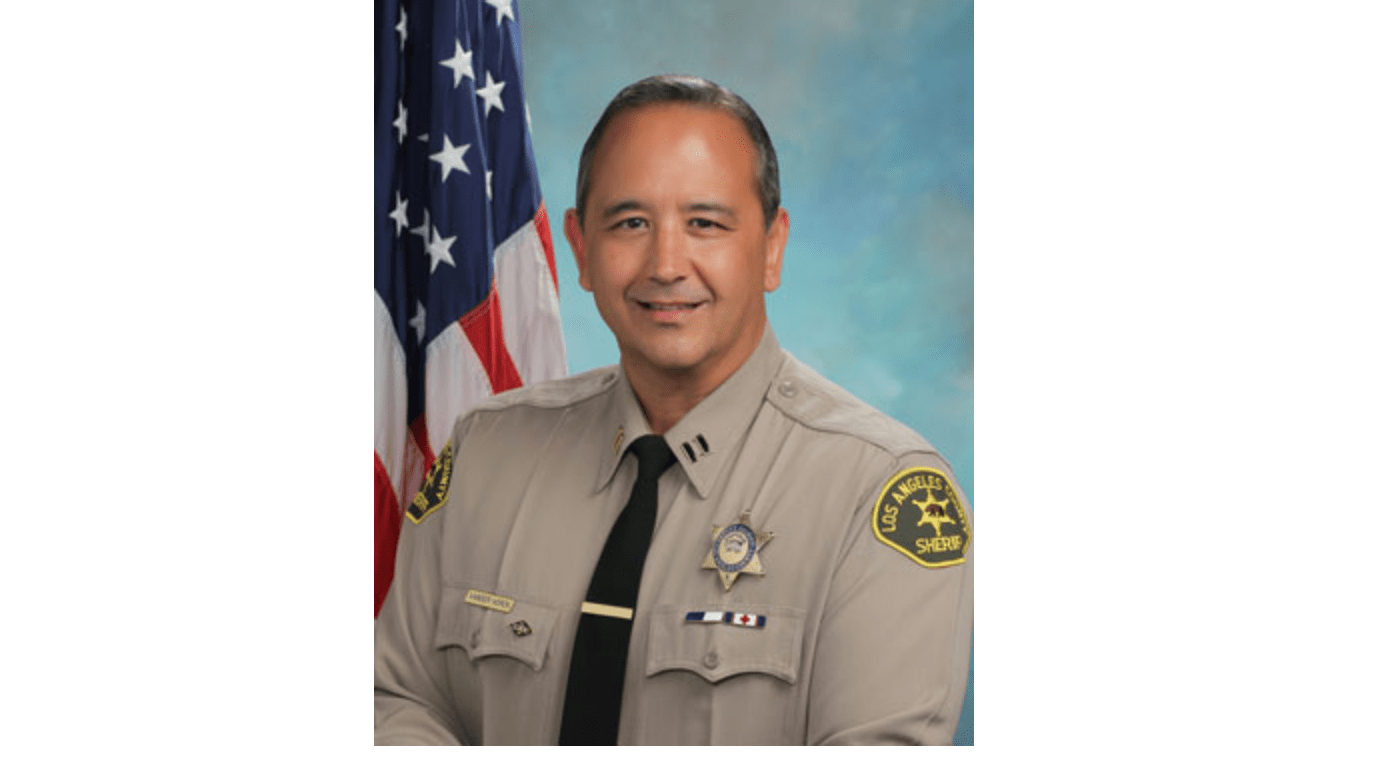 The Los Angeles County Sheriff’s Department demoted the station captain who supervised the investigation of the sexual assault of a Pepperdine student at the Malibu Canyon Village apartment complex (referred to by Pepperdine students as “Stinkies”) just days after the incident.

Captain Matt Vander Horck was removed from his assignment as station captain of the Lost Hills Sheriff’s department Tuesday, Feb. 18. The sheriff’s department declined comment on the demotion, saying “it’s a personnel matter and we cannot answer at this time.”

“[We were informed that] Malibu-Lost Hills Station Captain Matt Vander Horck was being removed from his assignment as captain and he was being replaced by Acting Captain Chuck Becerra.”

The assault occurred around 4 a.m., Feb. 8. The suspect entered the premises through a hole in the barbed wire fence surrounding the perimeter of the complex. He then proceeded to enter the victim’s apartment through the front door, which the victim and her roommate left unlocked.

The victim expressed her dissatisfaction with the handling of the case in the Graphic’s previous reporting on the incident.

The student also expressed her regret that a female police officer wasn’t present during the initial investigation and questioning.

The student said deputies failed to retrieve security’s video evidence of the transient man entering the apartment until three days after the incident occurred. When deputies initially responded to the student’s report of the break-in, they questioned the validity of her story.

Officers at the scene asked if the student had a history of using hallucinogens or having vivid dreams, making her feel like she may have imagined the incident, the student said.

This is at least the fourth demotion of a higher-up in the Lost Hills Sheriffs Department since October 2019.