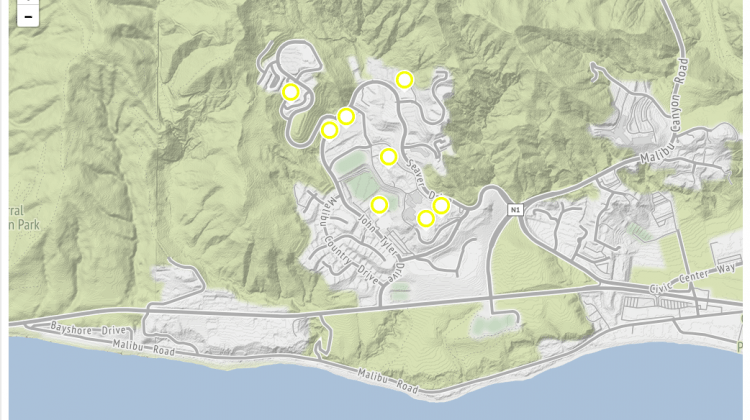 The Malibu campus experienced partial power outages March 6 as the University worked to remedy equipment malfunctions from the night of March 5. Intermittent outages and loss of WiFi and cell signal affected students as they returned from spring break.

The University shared a phased outage plan with the community at 9:59 a.m., minutes before the outages began at 10 a.m.

Other main campus buildings and classrooms — the RAC, CAC, Smothers Theatre, Elkins Auditorium, Music Building and BPC — would not be restored until 5 p.m., according to the email.

George Page Apartments, Drescher Apartments, the Caruso School of Law, Drescher Graduate campus, the CCB and faculty housing were not affected by outages.

The Graphic will continue to provide coverage of the outages on its social channels and on the interactive map below.