‘Lindsay’ brings drama to OWN 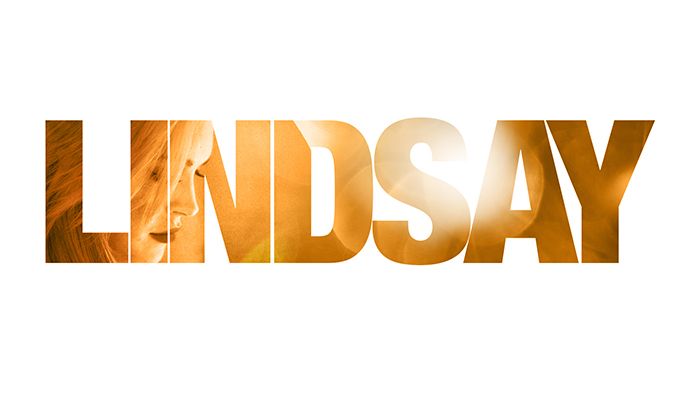 Lindsay Lohan’s journey hasn’t been so great in the past few years. In 2007, at 21 years old, she received two DUI convictions, was put on probation and stayed in three different rehab facilities. Following that, she was convicted of theft, violated her probation two times, was accused of lying to a police officer about a car accident in which she was involved and visited three other rehabs.

In August 2013, Lohan completed her sixth stay in rehab at Cliffside Malibu. Since, she has turned things around in her life. After only four days out of treatment she was interviewed by Oprah Winfrey and offered an eight-episode documentary series on the Oprah Winfrey Network (OWN) that would record her steps following rehab. The reality show, titled “Lindsay,” premiered on March 9 and is bringing the actress’ drama to the viewers.

During her honest talk with Oprah, which also appeared on the first episode of the series, Lohan admitted to being an alcoholic and openly spoke about her tumultuous relationship with her parents. She pointed out how ashamed she is of calling her father, Michael, and lying that her mother, Dina, was on cocaine after they had a fight. Michael, who has also been arrested multiple times, recorded the call and released it to the public.

Lindsay shockingly confessed that she wanted to go to jail in 2010 because of all the chaos during that time in her life. Fortunately, she has been managing to keep the chaos out of her life and seems to be driven to recover not only her healthy habits but also her career. Over a month after the “Mean Girls” star left rehab, she claims she is still sober.

The opening of the series shows Lohan saying why she has finally decided to change: “I know this is my last shot at doing what I love to do, […] and there is nothing left on having a drink for me.” Some of these changes are shown as well, as Lohan took Oprah’s advice and canceled her trip to Europe right after rehab. Also she listened to her mother when she decided to move back to New York City, her hometown.

With the help of her personal assistant and her sober coach, who are both constantly around her, she packed her incredibly large wardrobe of clothes and her furniture and moved back to NYC. This is where the drama begins as we see Lohan struggling to have a normal and successful recovery while living in a hotel and trying to find an apartment — which did not happen for almost two months.

Settling down in a place that she can call “home” appears to be a desperate desire for Lohan, obviously because it would build a stable routine and eliminate the stress she is going through, which is very important for her recovery. Part of the stress, you may think, would be having the paparazzi waiting outside her hotel; however, she says that she has become so used to them that it doesn’t bother her anymore.

The episode ends with a preview of the scenes from the upcoming episodes, during which we see Oprah calling her out because of her inconsistency with the filming schedule, her sober coach, who gives her assistance as a newly recovering addict, questioning whether or not she is still sober, and intense arguments with her dad and personal assistant. Curiously, we also see Lohan taking pole-dancing classes, surrounded by doctors at a hospital and — of course — partying.

The clips do not give us any answers about her personal life. However, publicly, Lohan is starting to build her career back around sets. Since August, she has been making appearances on various TV shows, including “2 Broke Girls,” “Eastbound & Down” and a sketch on “The Tonight Show Starring Jimmy Fallon.”

Her big-screen comeback “Inconceivable,” in which she will star and co-produce alongside Randall Emmett (“Lone Survivor,” “Escape Plan” and “Rambo”), is set to be released later this year.

The reality series has the potential to be a hit show. The premiere only reached 700,000 viewers in the United States but it is bringing a younger audience to OWN.

As the series continues, it will bring more people inside the drama involved with theHollywood star. “Lindsay” airs on OWN every Sunday at 10/9c. 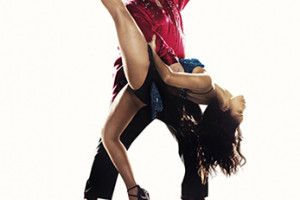 Photo courtesy of www.imdb.com Salsa or die. Coming to theaters April 11 is a new comedy about the life of an overweight...
Copyright 2013 Jupiter Premium Magazine Theme
Back to top