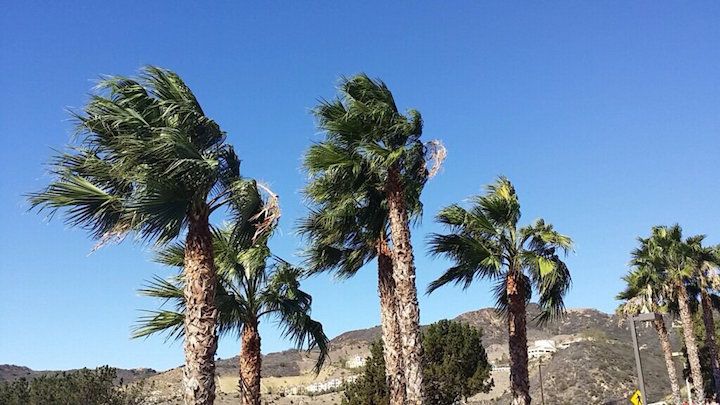 Power remains out on all of Pepperdine’s Malibu campus. Severe winds were reported to be the cause of the outage that began at 9:30 a.m., according to Southern California Edison.

Along with all of Malibu’s campus, 1,592 homes and commercial buildings in the area have lost power, according to SCE. They are working on the issue but were unable to give an approximate time that power will be restored.

All classes have been canceled for the remainder of the day. Power is not immediately expected to restore, according to the Pepperdine emergency alert system.

The power went out while classes were in session, the majority of students were released immediately.

“The lights went out, it was a little bit scary and uncomfortable.” said senior Lance Marxen.

The outage is also making campus life difficult for some students, Marxen said. 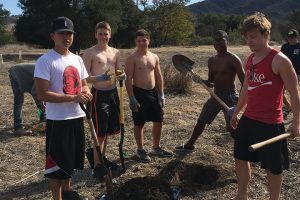