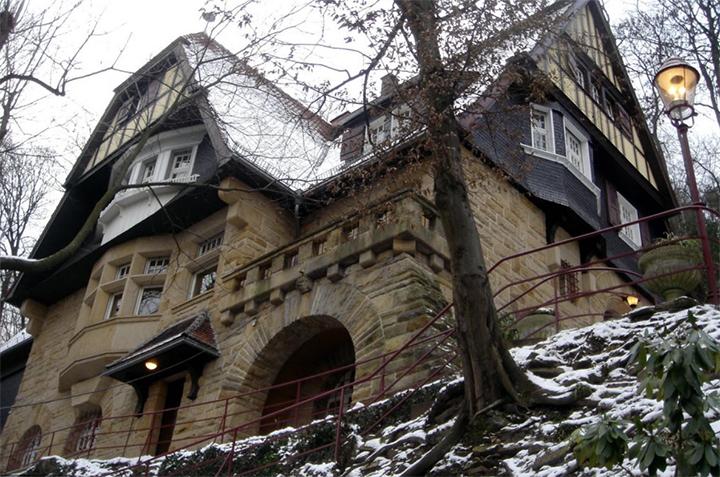 Students of the Lausanne and Heidelberg programs return to the States later this week, making them the third and fourth international programs to be suspended in the wake of coronavirus.

At 2 p.m., on Sunday (Swiss/German time), Lausanne and Heidelberg program directors gathered students in their respective houses to inform them of the university’s decision to suspend their programs. Immediately following those meetings, International Programs director Beth M. Laux sent an email to participants providing students with more details about the remainder of their semesters.

“While we know that you are safe and hope that you are doing well, we understand that it has been difficult for you as uncertainty surrounding the Novel Coronavirus (COVID-19) outbreak in continental Europe increases,” Laux wrote.

The email outlined a schedule for the days ahead; students will attend classes as scheduled on Monday and Tuesday while the university coordinates their flights home for Wednesday, March 4 and Thursday, March 5.

“[T]here is not enough space in the campus residence halls, nor enough classrooms or available faculty to allow for your current coursework to continue in Malibu,” Laux wrote.

Additionally, students returning from Europe are prohibited from returning to the Malibu campus.

“Out of an abundance of caution for your classmates in Malibu, you will not be allowed to return to the Malibu campus for at least 14 days after leaving Europe.” 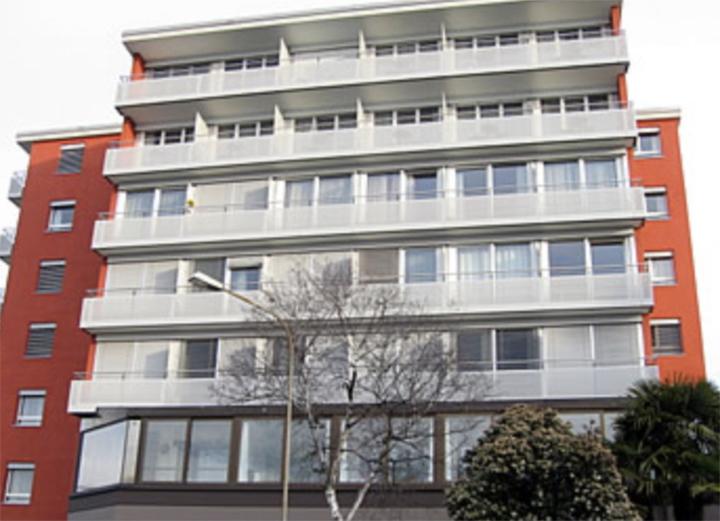 In Heidelberg, students have been anticipating a suspension since Wednesday, when the Florence program was suspended.

“It was a really awkward period because we were under the impression that it was likely we were going to be sent home,” Heidelberg participant and sophomore Miles Campbell said.

Though students were expecting this, there was still a lot of uncertainty as to when it would happen and what it would mean for the rest of their semester. I.P. had scheduled a Monday phone call with Heidelberg participants to answer their questions.

“We didn’t even make it to that phone call,” Campbell said.

Even though Heidelberg students expected the suspension, they were still surprised when they heard the news in the Sunday meeting.

“Looking around the room of 60 people, there were a lot of tears, a lot of gasps — people were upset,” Campbell said. “It was definitely tough for the program director to tell us about it — it’s news that no one wants to be the bearer of.”

Meanwhile, in Lausanne, students learned about the group meeting through a message on the Lausanne Facebook group.

“As soon as we saw that, we knew there was going to be a suspension,” Lausanne participant and sophomore Haley Brouwer said.

Leading up to the message, Brouwer and other students kept an eye out on the number of cases of the disease in Switzerland. On Saturday night, there were only 21 cases reported in Switzerland, according to The New York Times. Compared to the nearly 1,200 diseases in Italy, Lausanne students said Switzerland seemed much safer.

“I was expecting us to have two more weeks, not two more days,” another Lausanne participant, sophomore Alicia Yu, said.

The meeting was a source of comfort for some Lausanne students, as they had time to process the news before the rest of the university found out about the suspension. Additionally, Yu said having a few days with her program participants before she leaves is helpful.

“I’m really glad that as they’ve gone through suspending programs, [the university] is learning what they should and shouldn’t do,” Yu said.

The mandatory two-weeks away from the Malibu campus is a source of frustration for some students.

“It is frustrating for a lot of people, because we miss everyone on campus,” Yu said. “There’s a lot of confusion as to how the university’s going to enforce that.”

Each program plans on celebrating together before they return home, according to Campbell and Yu. In Lausanne, they will hold a coffeehouse Tuesday night. Yu said about 20 students had jumped in the lake after the Sunday meeting, a time-honored tradition of Lausanne participants.

Campbell said in Heidelberg, students are just appreciating the time they have left together.

“We’re definitely gonna try to take in the city as much as we can these last couple of days,” Campbell said. “We have a great group, and it’s unfortunate that we’re all gonna have to go our separate ways and be away from each other for so long.”

“We’re going to try to cherish each other as much as we can these last few days.”