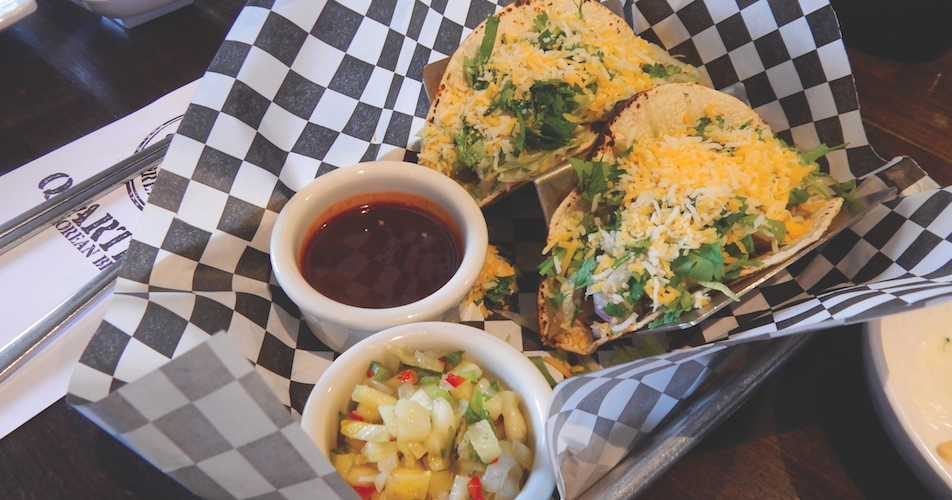 Although Los Angeles is known for its access to beaches, sunny climate and “La La Land” dreamers, to many native Angelenos, it’s the birthplace of their American dream. Latino immigrants, Korean movers and shakers, African-American activists, Chinese nostalgia seekers and Jewish refugees have all found their homes in the various neighborhoods of Los Angeles.

By finding their home in these neighborhoods, these native Angelenos have written the history of the City of Angels and left behind some great historical sites and restaurants. Los Angeles is more than the Hollywood Walk of Fame and the Santa Monica Pier which attracts all the tourists. Don’t just be a tourist, get to know Los Angeles’ rich culture through its residents. 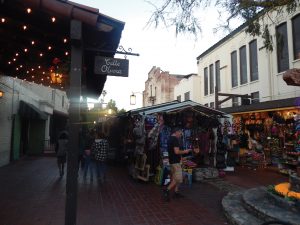 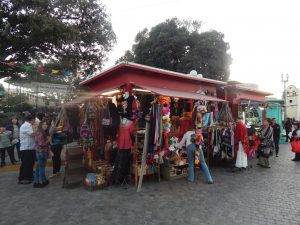 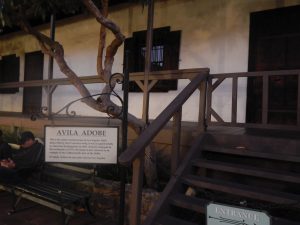 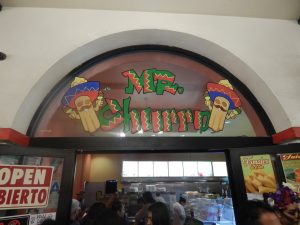 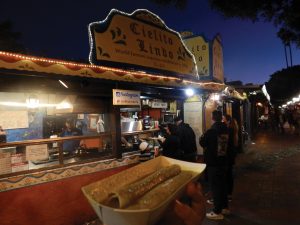 Steps away from Union Station in downtown LA, Olvera Street is the walkable path into the rich Latinx history of Los Angeles. According to the 2010 U.S. Census, the Latinx community makes up almost 50 percent of the population of Los Angeles County.

Throughout LA, the influence of the Mexican community can be felt by just how many new fusion taco dishes are posted to Instagram and blogs. But at Olvera Street, the history reigns. Known as “the birthplace of Los Angeles,” Olvera Street was established in 1930 to capture the early influence of the Latinx community in the genesis of this city. The narrow street is home to Mexican folk artisans, mariachi players and folklorico dancers, as well as the wafting smell of authentic taquitos and sweet cinnamon sugar churros.

Dessert: Mr. Churro, try their churros con cajeta — a type of caramel made from goat’s milk 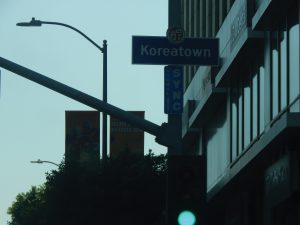 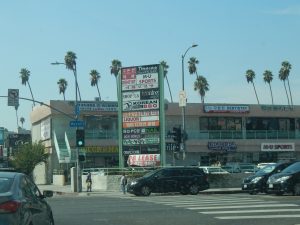 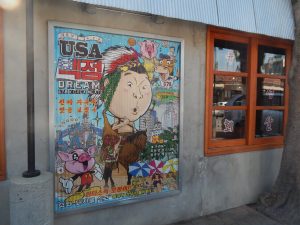 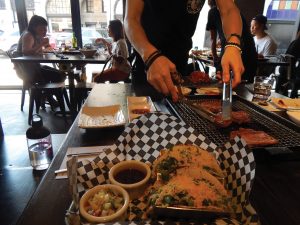 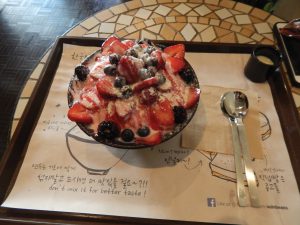 Koreatown, a foodie’s dream destination, is more about fusion than preservation. Historically home to the Latinx community, Koreatown earned its namesake in 1980 when a Korean immigrant and developer purchased and invested in five blocks of real estate to create an architectural rival of Chinatown.

Today, the community is predominantly Mexican, specifically from Oaxaca, but offers many opportunities to experience both Oaxacan and Korean culture, especially through food and drink. The most known example of this union is the birth of the Korean taco, a move that has allowed for more cultures to take the taco and localize it. David Chang, the Michelin-starred chef and the restaurateur behind Momofuku, told the Los Angeles Times that it is “the most exciting place to eat in America.” 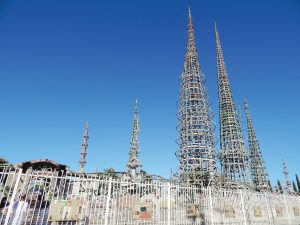 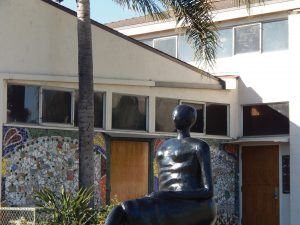 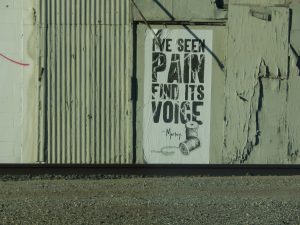 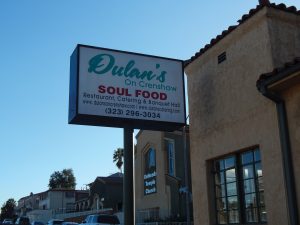 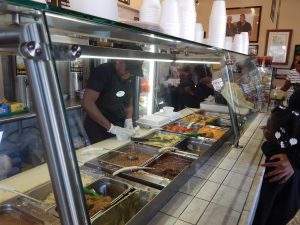 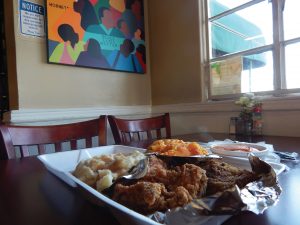 South Los Angeles, a place stereotyped for racially-charged battles with crime, is taking back its name. In the 1980s and 1990s, South LA was a place synonymous with danger and gang violence in the African-American community. The term “South Central” was coined in 1992 during the Rodney King riots/civil unrest and emphasized those stereotypes on a larger stage.

Ethnically, the Latinx population has steadily grown as African-Americans have been moving to the Inland Empire. Today, the real culture is found in the community. Whether sharing traditions through food or through the community activism against gentrification, South Los Angeles is a place for fighters to come together.

Place of Interest: Watts Towers, a set of towers built entirely by the hands of one man 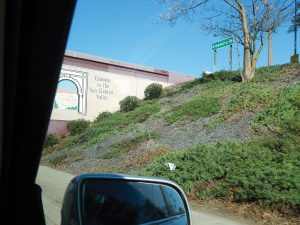 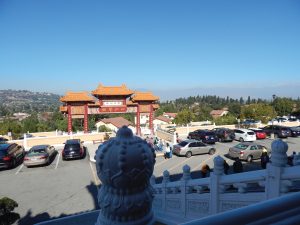 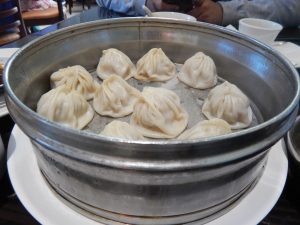 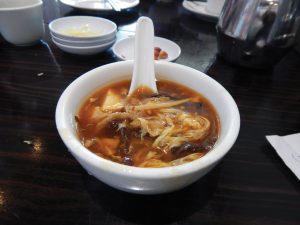 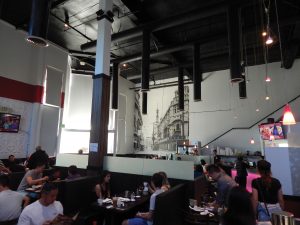 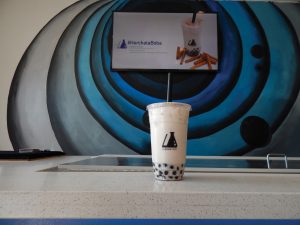 While Chinatown has existed in Los Angeles since 1938, the real heartbeat of the Chinese community lies in the San Gabriel Valley. The area used to be a hub for Western European and Hispanic families, but the area began to see a wave of college-educated Chinese immigrants settle in the early 1990s.

The main difference between SGV and Los Angeles’ Chinatown is that the valley tells a different but important story about Chinese immigrants in Los Angeles. The Chinese families in the SGV are college-educated and middle-class. While they have different struggles from the Chinatown era of immigrants, these families provide a new take on what it means to live in America. LA Weekly explains the explosion of diverse Chinese restaurants along Valley Boulevard as being born “not out of necessity, but out of nostalgia for home.”

Place of Interest: Hsi Lai Temple, a Buddhist temple whose name means “coming to the West”

Dessert: Labobatory, an innovative boba shop with creative drinks like the Horchata Boba 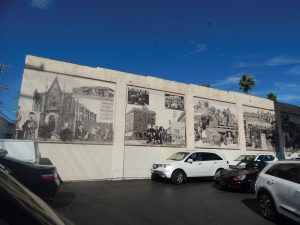 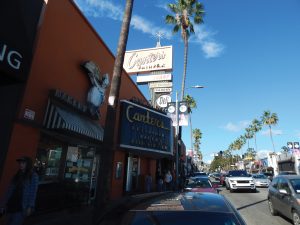 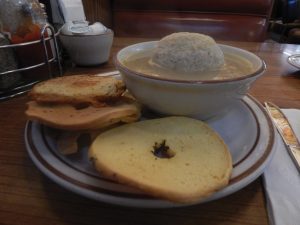 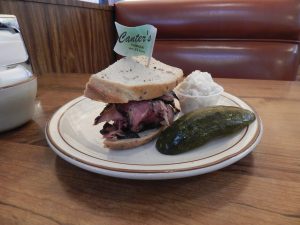 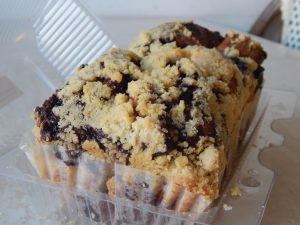 It might be known to passersby for its unbearable traffic to get to the 405, but Fairfax is more than the glitzy Grove and its traffic-filled streets. After World War II, Fairfax became the epicenter for Los Angeles’s Jewish community. While the area has given way to trendy urban shops on Melrose and at the Grove, it still has a large population of Orthodox Jewish families. The cultural center for Jewish history in LA remains in Fairfax’s Chabad Center as well as in the city’s Museum of the Holocaust and the Museum of Tolerance.

Place of Interest: Museum of Tolerance, a museum that seeks to tell the story of the Holocaust and other human rights crises

These non-traditional tourist places tell the story of Los Angeles better than a Hollywood production could. These places show the years of change this city has gone through: from its changes in immigration to the creation of new food trends. These places have history woven in and continue to honor the diversity Los Angeles contains. 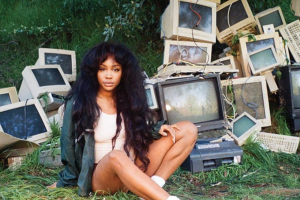 Images courtesy of TDE and Roc Nation Since its humble beginnings, rap and hip-hop music have been creative outlets for artists...
Copyright 2013 Jupiter Premium Magazine Theme
Back to top