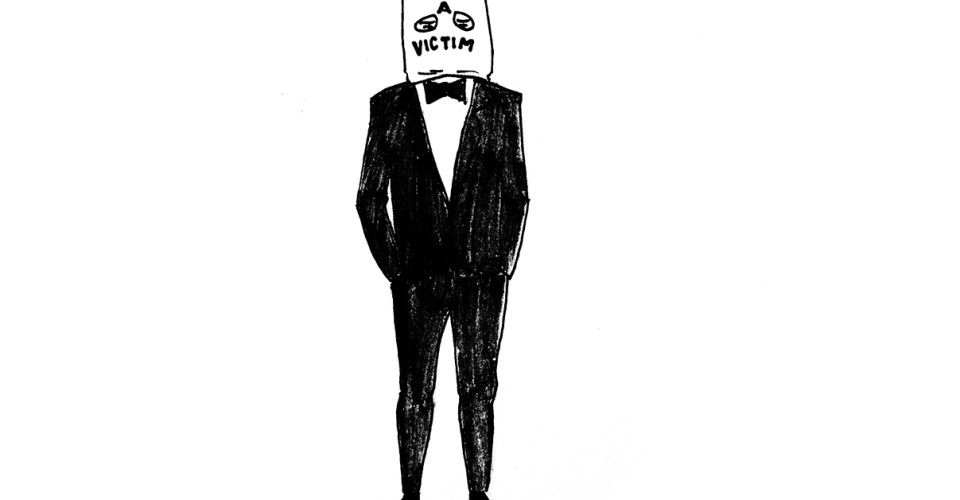 When we think of double standards, the first things that might come to mind would be slut-shaming, weight scrutiny or inequality in the workforce. As important as those topics are to acknowledge, a different kind of double standard that has been seen in recent media also needs to be recognized: sexual assault.

This double standard has been an avoided topic of conversation for far too long, and it’s time that we start talking about it. Here’s why:

Actor Shia LaBeouf’s art performance, titled #IAMSORRY, consisted of LaBeouf sitting in an empty room across from fans and patrons with a paper bag over his head that read “I AM NOT FAMOUS ANYMORE” for five days straight.

Somehow, the message that LaBeouf could be used and violated during his performance was misinterpreted and acted upon.

On Feb. 14, 2014 LaBeouf said in an interview with journalist Aimee Cliff from Dazed that he was raped by a woman who visited his art performance.

A rumor about the event was that those who visited the installation had the privilege of doing “whatever they wanted” to LaBeouf, according to an article titled “Shia LaBeouf’s Art Project Collaborators Speak Out About His Alleged Rape,” written by Meg Gibson for TIME.

Finnish artist and collaborator Nastja Säde Rönkkö discredited this rumor by writing in a tweet, “Nowhere did we state that people could do whatever they wanted to Shia during #IAMSORRY.”

After the news broke, which was well after the assault took place, Piers Morgan, a prominent British journalist and TV personality, took to Twitter and wrote, “Shia LaBeouf’s claim to have been ‘raped’ is truly pathetic & demeans real rape victims. Grow up, you silly little man.”

This is only one example of many different attacks that LaBeouf received after opening up about his assault.

First of all, referring to a rape victim as a “silly little man” was, in itself, demeaning a rape victim. And before anything is revealed about the validity of this rape, Morgan discredits LaBeouf’s accusation and accuses him of fabricating the entire assault.

The only two people who know if LaBeouf is a victim of rape or not are LaBeouf and the accused perpetrator. So why is Morgan making such a strong claim that LaBeouf is lying about the sexual assault?

The real problem here is the fact that Morgan doesn’t acknowledge LaBeouf as being a rape victim because of the fact that LaBeouf is a male. This is even more so because LaBeouf is considered a celebrity, and is using this accusation as a means of receiving more attention from the media, according to Morgan’s Twitter argument.

Male rape is a sensitive issue that has only been recently recognized by legislation. “For the first time ever, the new definition [of rape] includes any gender of victim and perpetrator,” Susan B. Carbon, Director of the Office on Violence Against Women, wrote for the U.S. Department of Justice.

With that said, by making these statements, Morgan is not doing any good toward the “real rape victims” to which he’s referring.

As a nation, we are making progress to correct this double standard. In the future, instead of shaming victims like LaBeouf for coming forward with their assault and belittling their accusations, we should be praising them for having the strength to share their story.

It would be ignorant to ignore the correlation between the new definition of rape and the recent increase of male rape reports. By making legislation more accepting of male rape victims, the government has created an open door of communication to allow acknowledgement of male victims.

Rape accusations should not be taken lightly under any circumstances, regardless of gender or celebrity status. LaBeouf deserves the utmost respect and privacy during such a difficult time. As fellow human beings, we should support him, not criminalize him.

By taking a stand against this double standard, we can help make other suffering victims feel less judged and more accepted. 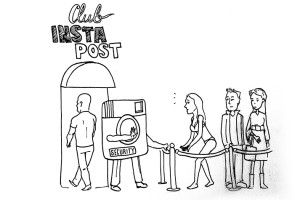