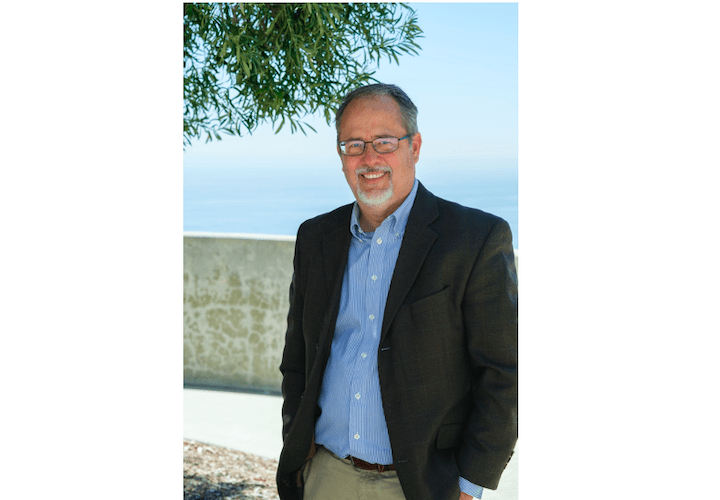 President Jim Gash announced his selection for Pepperdine’s next provost, Biology Professor Jay Brewster, in an April 19 email to the Pepperdine community.

Brewster was Gash’s selection after an internal and international search for the next provost, which began November 2020. Brewster stood out for his character and wisdom, Gash wrote.

“Jay Brewster is a person of impeccable character and has demonstrated his gentle yet profound wisdom in each of the leadership positions he has occupied,” Gash wrote. “He is also a reputable research scientist who embodies Pepperdine’s commitment to transforming lives through rigorous academics, spiritual exploration, and the significance of a life of purpose.”

During his 24 years at Pepperdine, Brewster has served as divisional dean for Seaver College’s Natural Science Division, served on the University Diversity Council and chaired the University Academic Council for seven years. Brewster was a recipient of the Howard A. White Award for Teaching Excellence in 2006 and serves as an elder at the University Church of Christ.

“All of the above clearly illustrate Jay’s heart to serve this institution that he loves and why he is the right person to lead the academic enterprise at Pepperdine in this next season,” Gash wrote.

Brewster will assume the provost role Aug. 1, after a transition period with current provost, Rick Marrs. 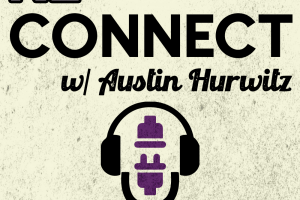 Via Apple Podcasts | Via SoundCloud | Via Spotify Join Misha Semenov in RE: Connecting with alumnus Austin Hurwitz (class...
Copyright 2013 Jupiter Premium Magazine Theme
Back to top