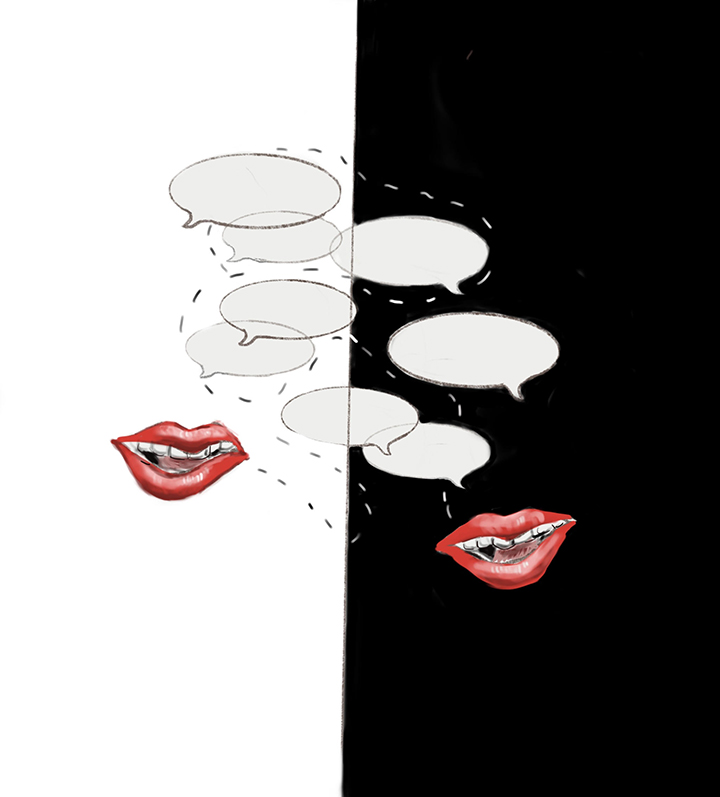 Most parents try rather quickly to resolve disputes between their children. Whether the conflict originated due to control over the television or chores, quarrels between siblings tend to be brief for the sake of familial unity as it is necessary for balance and comfort.

However, most conflicts in the home end when someone yields their argument for the sake of reconciling, not because the conflict was resolved. This is also how many treat politics today. It is often said that people should maintain friendships with others of the opposite ideology, continue to date others with the opposite ideology and even work in places where the opposite ideology is held. But in an age when politics is personal for so many, those arguments have lost all grounding.

Today the world is faced with great and long-drawn disunion between peoples and politics. This disunion not only exists in the United States but everywhere, including Pepperdine’s campus. As students study and prepare to enter this ever-changing world, it is important to be knowledgeable about the reasons for disunion within one’s life and figure out how to handle it healthfully, even if that means ending relationships.

Recently, a petition circulated the university asking students to sign for Chick-fil-A to be brought to campus. This petition, sponsored by the Student Government Association, was met rather quickly with backlash from another petition from the on-campus organization, Crossroads, due to the popular food chain’s anti-LGBTQ+ history.

While Pepperdine ultimately decided to pass on adding Chick-fil-A to campus dining, the issue is still an accurate example of how political unity is hard to come by, even when the matter may seem apolitical.

Today, however, nothing is apolitical.

Right now the world is struggling to remain united on everything from the refugee crisis to the conflict between Turkey and Syria to Brexit to climate change and so much more. Disunity engulfs the world making it difficult to understand the intricacies of division and lack of union between peoples.

Quite frankly, political division is not reserved for any one person, group or party. It can occur anywhere and anytime. When it comes to political unity and maintaining it, it is important to take into consideration other people who are affected by current policies, leaders, issues and so much more.

This is not a call for unity. In fact, this may be the opposite. In the current state of political turmoil, many rely on unity to blanket the differences between people with scenes of harmony.

Politicians calling for unity despite the details of policies that harm minority groups or student governments suggesting restaurants despite looking into donation history are two ways disunity occurs today. By leaving out important voices and failing to consider the effects of potential policies on all people, it forces groups to speak out against others.

No one has to unite with their peers because the world is fractured, no one has to forfeit their beliefs, morals or values to mend an already broken political system and no one has to feel bad for speaking out for what one believes in.

As young adults and college students, it is important to know where one stands when it comes to making a decision between complacency and action. The days of feeling like one has to conform, be the bigger person or cede beliefs for someone else‘s comfort are long gone. It is OK to perpetuate disunion if the option for unity is one that is problematic for others.

As the holidays approach there are some easy ways to kick-start healthy debate techniques. Political topics do not have to be ignored, but if they are brought up voice one’s opinion and back it up with evidence so that it is irrefutable. Always remember to be respectful of other people, family members and friends.