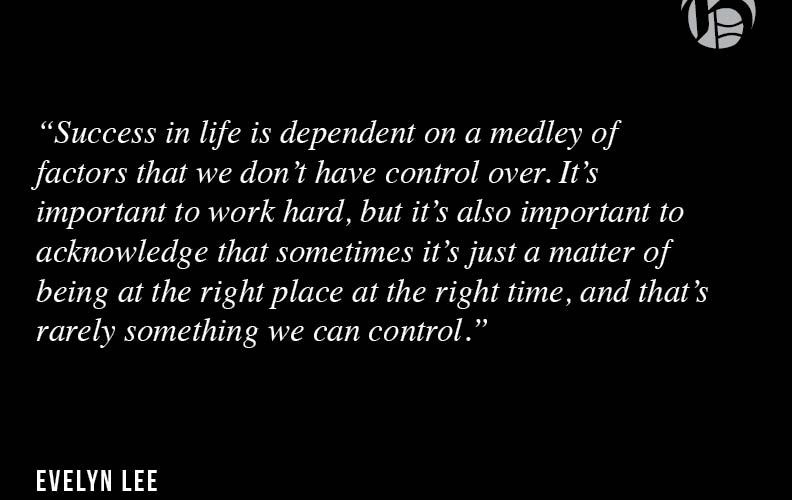 In my 21 short years on this earth, I’ve come in contact with a lot of advice on how to be successful. This advice comes from well-meaning people, articles, listicles, TEDTalks and speakers who come in with their years of experience and hard earned success, and explain how you too can be so successful if only you ___!

And that’s the problem. There’s always a different answer to fill in the blank. All these individuals have found their successes in life and are giving you the chance to find the same success if only you go on another twelve step program, or meditate more often, or start waking up at 4 A.M. every day or some other sort of “hard work pays off” mentality.

But here’s the thing: Success is dependent upon much more luck than many of these writers and speakers say. In David Futrelle’s article, “Is Success Due to Hard Work and Determination—Or Is There a Lot of Luck Involved?” published June 6, 2012 by TIME, he discusses how many people — especially successful people — often choose to believe that their success came about more from their own actions and hard work than the luck and good fortune they came across on their way to the top. This isn’t saying that hard work doesn’t lead to success, but what it is saying is that there is a tangle of both hard work and good luck that leads to success, and that many times the latter is ignored.

Success in life is dependent on a medley of factors that we don’t have control over. It’s important to work hard, but it’s also important to acknowledge that sometimes it’s just a matter of being at the right place at the right time, and that’s rarely something we can control. Now, this isn’t a cry that life isn’t fair and that we should all just stop trying because of how much luck plays a role in our lives. It’s just important to be honest about how the world is, because sometimes doing so can help us to be kinder to both ourselves and those around us. 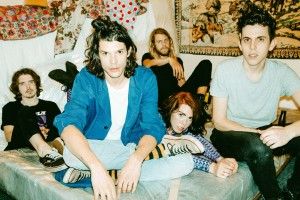