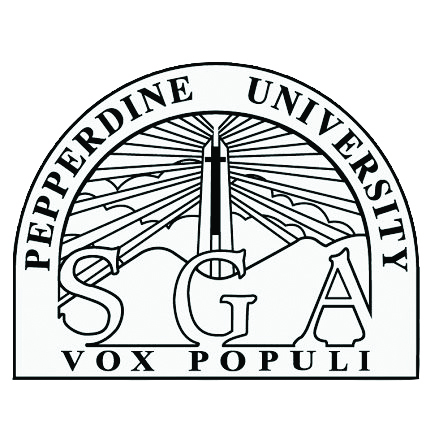 The freshman class elected their SGA representatives last week. President Eli Sumpter and Senators Natalia Escobedo, Jerry Calderon and Chase Johnson sat down with the Graphic to discuss their leadership experience and hopes for their time in office. 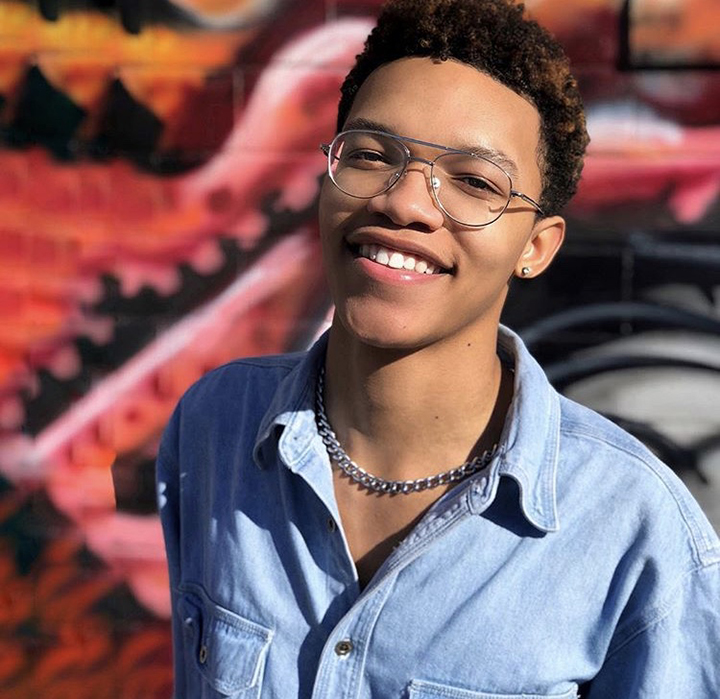 Theater major Eli Sumpter said he experienced constant bullying and depression throughout middle school. Although it was a painful time, he said it helped shape him into the person he is today.

“After enduring bullying in middle school, I modeled myself after the people who helped me out of depression and decided that I would be someone who support kids who felt like outsiders,” Sumpter wrote.

For Sumpter, the first step toward accomplishing this was getting involved in his high school. Immediately, Sumpter said he realized that he was a natural leader.

“I am passionate about leadership, but I realized that I was also good at it,” Sumpter said.

Sumpter said he was drawn to the position of president after being president of his sophomore class in high school.

Also, during NSO, one of Sumpter’s suitemates proposed that he run for class president.

“I thought how awesome it would be to lead a class full of kids who are so genuine,” Sumpter said.

Sumpter said he ran on a platform of promoting equity and wellbeing for all. As a first-generation student, Sumpter said he hopes to help generate more resources on campus for students like him.

After listening to the concerns of his peers, Sumpter said he would like to install a spice cabinet in the HAWC and Waves Cafe and plan activities that would better utilize Pepperdine’s facilities. Some of these activities included nighttime pool mixers twice a month.

“I will center my presidency around the needs of the freshman class,” Sumpter said. 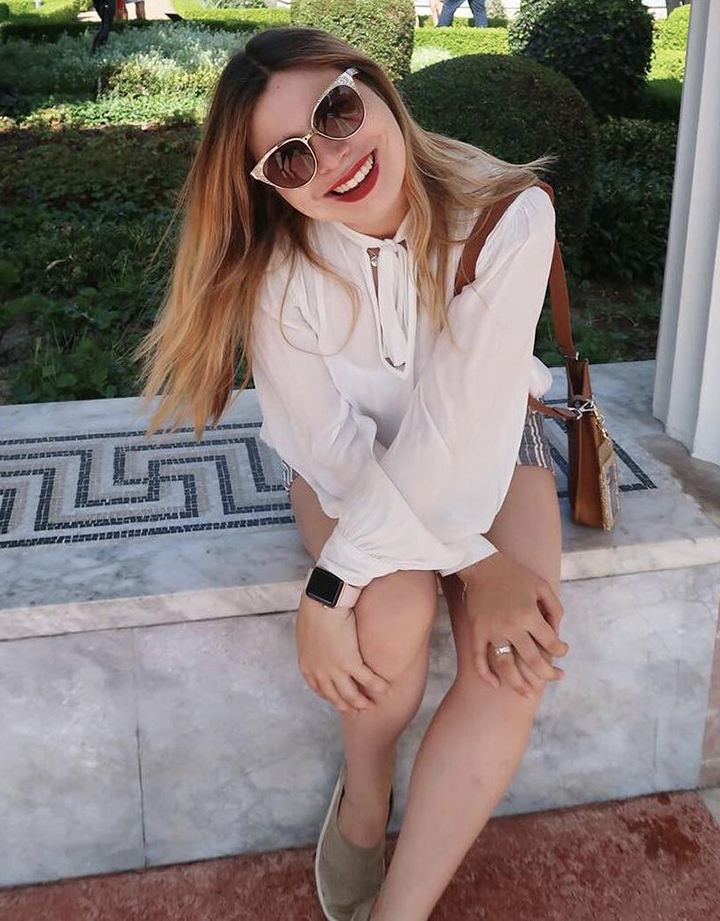 With her experience in high school as an acting teacher and director, Natalia Escobedo said she knew she was always meant to hold a leadership position. Even though she was not involved in the student government of her high school, Escobedo is interested in politics. As a Theater major, Escobedo views theater as an outlet for political activism, but after experiencing a life-changing event, she decided to actively participate.

“I knew I needed to increase my political participation, I just needed a reminder of how importance this was,” Escobedo said.

That life-changing moment was meeting Former Justice Anthony Kennedy at the Ninth Circuit Judicial Conference, an annual four day meeting of federal judges to discuss improving the courts. A select group of high schoolers compete in a video and essay contest to present at the conference. Escobedo said after she discussed the victory of her video on the 13th Amendment and what it means to students, her conversation with Kennedy about the ever-increasing need for youth involvement in civics opened her eyes to this issue.

“I knew the next step would be running for office,” Escobedo said.

Upon her arrival at Pepperdine, Escobedo said she was startled by the lack of Latinx representation on campus. At that moment, Escobedo said she knew that she needed to be the voice of the smaller populations on campus and that she could achieve that through running for Senate.

“I aim to promote a campus that celebrates diversity and welcomes equity,” Escobedo said.

Her slogan, “equity beyond equality,” encapsulates this message as equality seeks uniformity, while equity seeks harmony between those who are different, Escobedo said.

“I ran on a platform that didn’t include blank-promises, so I want to focus more on fostering community,” Escobedo said.

Psychology pre-med major Jerry Calderon said he grew up with an “introverted, closed mindset.” After moving schools right before high school, Calderon was not interested in making friends.

While serving Thanksgiving meals at a community outreach, Calderon said his perception of life changed after meeting a young homeless girl.

“There is no point in living a life that only serves yourself when you could be serving the community and helping others,” Calderon said.

From that moment on, Calderon said he began seeking out leadership positions that benefited minorities.

Calderon said he ran for Senate because he believes it is a position that is close to the people. Calderon said his proposals revolve around listening to the concerns of students.

“I see myself as a platform for any freshman concerns and I hope to be an active spokesperson in meetings and on campus,” Calderon said. 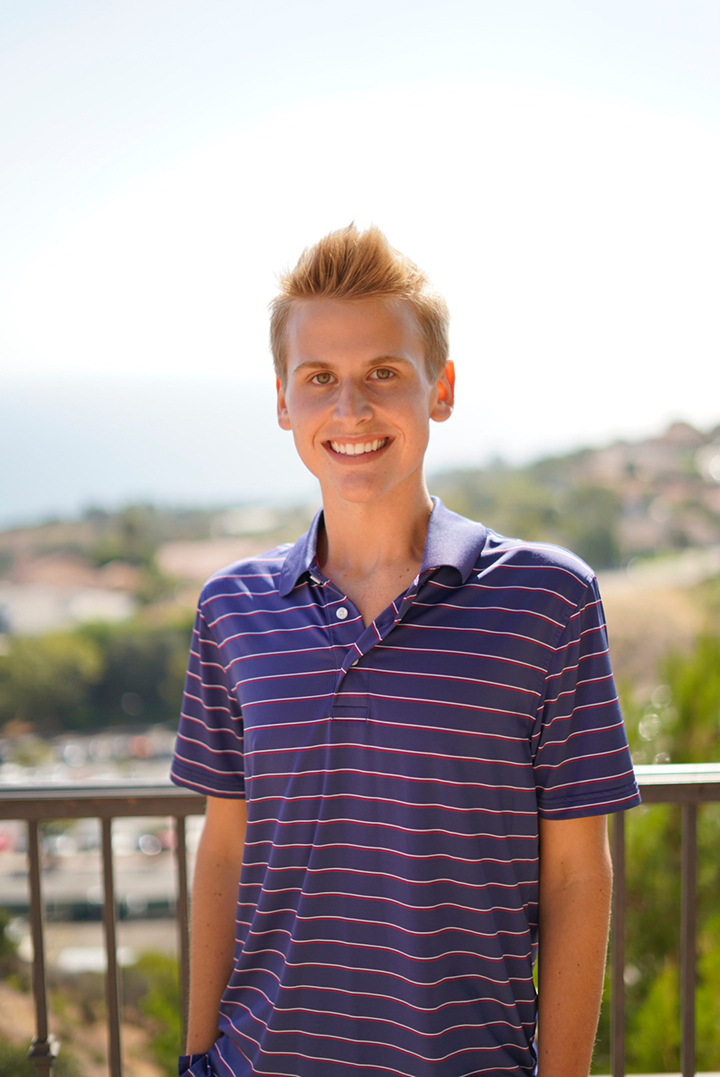 After having such positive results from his time on his high school’s SGA, Chase Johnson said he knew student government would be an important part of his freshman year at Pepperdine.

“The position of president has a nice ring to it,” Johnson said. “[But] the responsible decision would be to run for Senate to ensure that I would get an opportunity to serve my peers.”

Johnson said being on the Senate will prepare him for a servant leadership position later on.

“I want to use the position to empower my peers to have the best experience possible at Pepperdine,” Johnson said.

To accomplish this, Johnson said he proposes to add a beach shuttle and extend library hours on weekends.

“I look forward to growing in the Pepperdine community and hope to continue to serve in the years to come,” Johnson said. 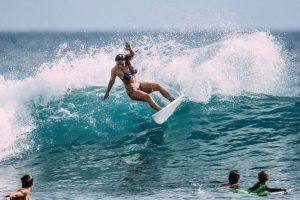