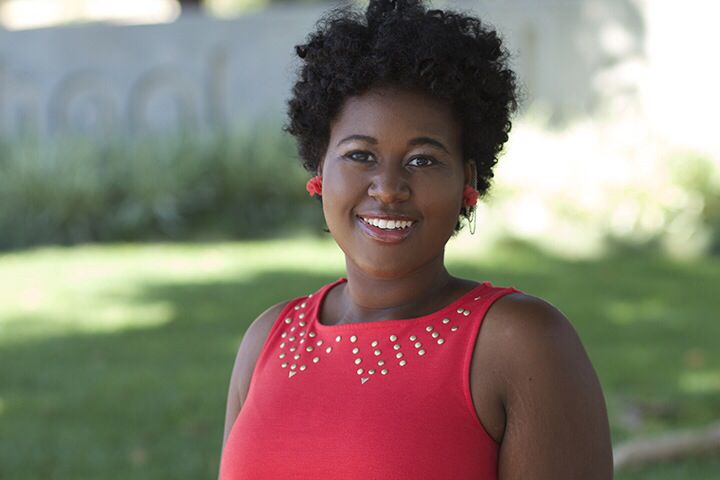 Black women are the least likely to marry outside of their race or get married at all, according to the latest census data.

It follows that they are also the least likely to date outside of their race. But why is this?

Aren’t we all human?

I’m a black woman who has dated outside of her race extensively. Not only that, but my only serious relationship has been with a man outside of my race. These relationships were no different than those in my racial category except for one dirty little issue: race.

Most of these relationships did not succeed or fail because of race, but it was disturbing to me that race and the stereotypes attached to them were ever an issue in the first place. I have continually wondered why my race is so important, but never so much as in past dating experiences.

I was raised to appreciate and value diversity in the world around me. My mother always taught me that it was the person who mattered. And her mother told her the same thing.

Our society views the ideal woman in light of gender roles. The ideal woman is feminine — docile, innocent, yet not naive; submissive, yet strong and attractive. Black women, however, are stereotyped as being loud, aggressive, angry and bitter. And let’s face it, black women are judged against the European standards of beauty by which our society undeniably still abides.

If a black woman is angry, it is not assumed that she is just a woman who is experiencing the emotion of anger in the moment. She embodies the trope of an angry black woman. For no other race does this type of term exist. And they are too often judged as other women derogatorily are — as a b****, and the term “black” b**** is used in that case.

Black women are associated with strength, for they are not often seen as nothing more than a strong “black” woman. This is portrayed both positively and negatively. In the media, we often see black women portrayed as single mothers and matriarchal in nature. They are supposed to hold the family together because there is no man there to do it for them. Black women, and minority women in general, are usually held responsible for instilling culture and maintaining it. This is one of the reasons, among others, black women in particular may choose not to date outside their race.

Black men are more likely to intermarry and date than black women and herein lies another disturbing trend. The last census reported about 24 percent of black male newlyweds married outside their race, compared to nine percent of black female newlyweds who married outside their race. Black women are stereotyped, often by black men, as being jealous or bitter when black men marry or date outside of their race with white women in particular. For women who think this way (because there are those who do) realize that no, they’re not taking all of “our” good men. First, black men do not belong to black women, or vice versa. Second, it’s not wrong to date or marry outside of your race. And fellas, don’t assume that all black women have this negative mindset, because there are those like me who don’t.

Don’t say derogatory things to or about someone’s partner just because they’re of a different socially constructed group. Don’t project your negative and archaic ideas about race onto others.

I love “Scandal” and “How to Get Away With Murder,” because prime-time TV, for once, has two strong black female leads. However, it troubles me that not one, but both of these women are engaged in affairs. This is not a positive reflection of black women.

While I have worked to point out what black women face in the area of interracial romance, and life in general, I recognize that there is hope. Our society is progressing; that can’t be ignored. But there is still work to do, and it is dirty work. Discussion of race is often uncomfortable, especially when it comes to black and white.

But race is a socially constructed concept. People need to be brave and deconstruct it. There is no need to continue to polarize people into a spectrum of color. Nothing positive comes from doing this.

When people are grouped together simply on physical features, then stereotyped and systemically held down, it is extremely problematic. There is nothing inherent in having higher melanin levels or ancestors from a particular continent or country that gives one certain qualities or traits, and yet through race, our society says that there is.

Racism will not die until race is dead. The very social conception of race proves this point. Race is not inherent and neither is racism, but one most definitely leads to the other. Until everyone confronts race and the stereotypes associated with it candidly and honestly, people will still continue to see others through race-colored lenses and not as unique individuals.

They say love is blind and this is true but true love also sees differences and accepts and appreciates them. See the beauty of the many colors around you. Date and marry a person for who they are and know that they are more than their physical features.