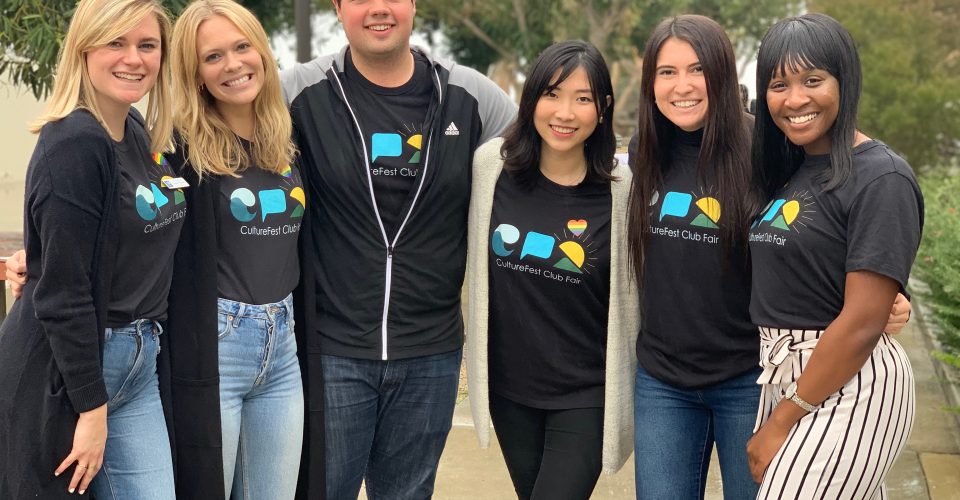 The Inter-Club Council (ICC) is accepting applications from all undergraduate students for its presidential election. With the application deadline approaching on Sunday, Feb. 10, leaders said they are still hoping to receive more applications.

Senior Grace Wisbey has held the position of ICC president since she was elected in the spring of her freshman year. ICC helps clubs with monetary assistance, liability knowledge and booking rooms [for events], Wisbey said.

“ICC operates within student activities in conjunction with the Student Programing Board, Student Government and soon-to-be the Student Wellness Advisory Board,” Wisbey said.

Since ICC is a student-run organization, it serves as the bridge the gap between the students and Pepperdine’s administration.

“ICC acts as an interim between the administration of Pepperdine who supports student-led clubs, but doesn’t have the capability to be as hands-on, [and the clubs],” Ansley Waller, ICC’s graduate advisor, said.

Wisbey said she and Waller, who are both leaving after this year, will miss working with ICC.

“It can be very rewarding, but it can also be very exhausting, so we are ready to leave Pepperdine, but we feel very confident that we will leave ICC in good hands,” Wisbey said.

In the years that Wisbey has been president, she and her team have thought about what makes a good ICC president.

“What I’m looking for a successor is someone who is passionate because this job isn’t glamorous,” Wisbey said. “You do it because you love students and helping students find communities.”

Wisbey said she is aware of how tough this position can be because she has experienced it.

“It would have to be a student who is passionate, organized and is able to get up and say something that a lot of students might not want to hear,” Wisbey said.

The president’s job is to relay Pepperdine politics to the greater student body, Wisbey said.

“You have to be able to take adversity in stride,” Wisbey said.

Lizzy Kovach, junior and ICC vice president of finance, said organization is key to being a successful president.

“I think it needs to be someone who is very organized and has a good idea of how to manage people, manage meetings and manage money,” Kovach said.

Kovach said she has seen these skills in Wisbey and hopes that her successor has them, too.

“Grace [Wisbey] has done a really great job with all of those [responsibilities] and with being the liaison between ICC and a lot of different campus organizations,” Kovach said.

Kovach said she thinks Wisbey’s successor needs to have those same networking and leadership qualities.

“The president has the weight of ICC on his or her shoulders at all times,” Waller said.

Waller echoed what Wisbey and Kovach said, adding the president needs a lot of initiative.

“[He or she needs to] really step up the plate and never assume that someone is going to do a task for you,” Waller said.

ICC begins with an open application process, Wisbey said. They will interview all of the applicants and then choose three or four to give a three to five minute speech about their goals and vision in front of the Student Organization General Council, made up of one representative from each ICC-approved organization.

The candidate who received the most votes will be publicly announced right after the election on Feb. 20, should he or she chose to accept the position, Wisbey said.

Wisbey said her vision for ICC would be for someone to see what ICC has done in the past three years, acknowledge it and keep moving forward.

“We want it to be better than we left it,” Wisbey said. “[Our goal for ICC is] for each of the 88 approved ICC Student Organizations to feel like they have a safe place to come and ask questions.” 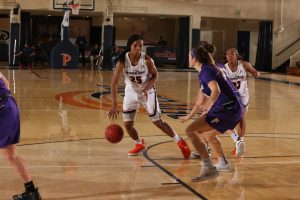