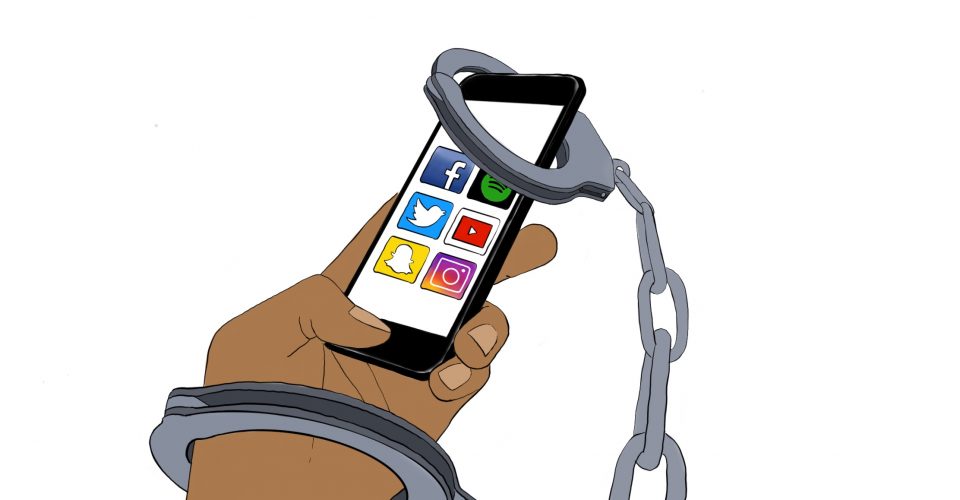 When you wake up in the morning, what’s the first thing that you do? Make some coffee, check your phone or finish up some last-minute homework?

When you’re walking to your next class, what do you do? Smile at those passing by, check your notifications or enjoy your surroundings?

If you said “check your phone” for more than one of these scenarios, you might be giving in to a habit that leads to unhappiness.

Checking your phone while hanging out with family or friends is undermining the enjoyment of face-to-face interaction, according to research done in Nov. 2017 for the Journal of Experimental Social Psychology. In this study, researchers had more than 300 people share a meal at a restaurant with friends and family members. Participants were randomly assigned to keep their phones with them on the table or to put them away. When phones were present, participants felt more distracted, which reduced how much they enjoyed spending time with their family or friends.

Another 2018 study done at San Diego State University found that people who spent a lot of time doing activities such as playing computer games, using more social media, texting and video chatting, were less happy than those who spent their time on non-screen activities like sports, reading newspapers or magazines and face-to-face social interaction. Participants who were the happiest used digital media for less than an hour per day.

*This information was collected by posting the survey on Pepperdine class pages, the Pepperdine Theatre Department page, the Graphic social media pages and by sending it directly to Pepperdine students.

Junior Buddy Kennedy said he was addicted until he deleted his social media three months ago. Now he said he spends drastically less time on his device.

“We are an extremely visually-stimulated generation,” Kennedy said. “There is also the pressure to uphold relationships, support friends and stay in the know through keeping up with the feeds. I found it more exhausting than rewarding.”

Graduate student Steven Matkins thinks that there is a correlation between wanting others to think we are doing better than how we are actually doing and the rise of depression and anxiety among our peers.

“We don’t have a proper outlet to express how we actually feel about things and feel pressured to always be happy and smiling and whatnot, so we internalize negative emotions and overexpress positive ones,” Matkins said.

Matkins said he knows people who can’t go a day without using their phones or looking at their social media, going as far as freaking out when the wifi is out. He said he wonders what they did before social media became popular.

“You cannot brag about having one of the most beautiful campuses on earth and simultaneously disassociate yourself from it via social media,” Matkins said. “Beauty is something experienced, not just seen.”

So what can we do to break these habits?

Tchiki Davis, Ph.D., writes that there are simple ways to break your phone addiction including turning off notifications for everything that is non-essential, defining for yourself what you consider to be an important call or text and deciding what you will give your attention to. To help with this, social media platforms such as Facebook and Instagram have recently introduced a new feature where you can set a limit to the amount of time you spend on the app. A reminder will pop up on the screen to alert you once the set time limit is reached.

For more tips on how to reduce your phone use, visit Tchiki Davis’ 2018 article on Psychology Today’s website. 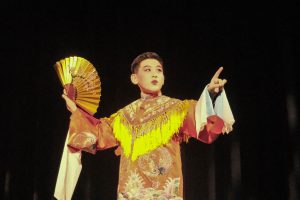