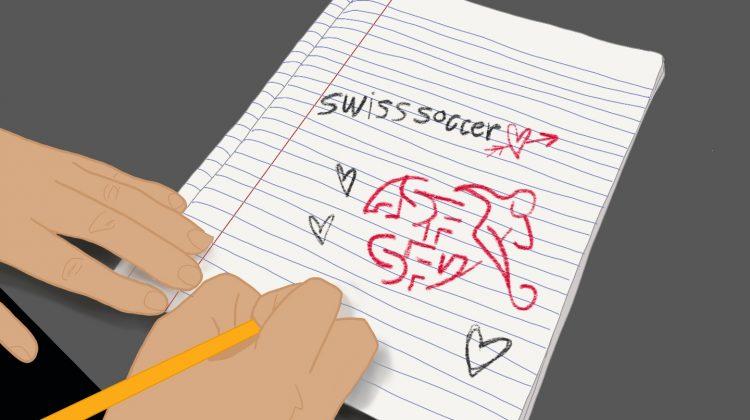 I know it’s odd. How does some American-born kid from Seattle get into a soccer league from Switzerland? But most importantly, why should you become a new fan of this lesser known soccer league?

Right in our back yard, the Swiss Super League is one of the best opportunities for Pepperdine students to get into soccer. Because of the proximity to the International Program to Lausanne, students have an opportunity to experience the league in person.

For me, it all started with the FIFA video game series. Like many people my age, I was obsessed with sports-based video games when I was younger. The words “EA Sports” would beam out from the TV, lighting up my friend’s bedroom at an hour that was way past our bedtime.

There we’d sit, recreating famous and absurd soccer club matchups—Barcelona vs. Real Madrid, Spain vs. Ajax, USA vs. Cameroon. Understandably, we had thoroughly gone through every famous league and international team we could find.

That’s when I came across the Swiss Super League.

Organized into 10 teams, the Swiss Super League — or CSSL — has teams from big cities such as Zurich and Basel, but it also houses teams from smaller towns such as Vaduz and Sion. The benefit of having this array of cities is that a small town can have a chance at unseating the bigger and more popular cities in the nation.

The league plays 36 matches in the standard season, competing for the Swiss national title. The winning team is the one that has the most points by the end of the season. Teams earn points based on wins and draws in the season, and losses receive zero points.

Alongside this, there are two annual cups that the teams compete in. The first is the domestic cup, also known as the Schweizer Pokal, which then leads into the Continental Cup. The continental cups for the league are the world-famous UEFA Champions League and UEFA Europa Conference League in which the top five teams in the league compete.

The Super League also manages to take part in the major continental cups. This makes it so one’s favorite Swiss team has a chance every year to take on the finest squads in all of UEFA. This is better than the U.S.’s own MLS, which only ever gets a chance to play teams like Real Madrid and Bayern Munich in experimental friendlies.

FC Basel, a popular team within the league, has nurtured players like the famous goal-scoring defender Michael Lang (Borussia Monchengladbach), the dynamic and red card chasing midfielder Granit Xhaka (Arsenal), and potentially one of the best players in the world Mohamed Salah (Liverpool).

All of these different aspects make for a soccer league that is brimming with both talent and opportunity. It’s a place where you can watch the stars of tomorrow climb the ladder of professional football, while also not being separated from the larger scene. So here it is, your new favorite underdog team awaits you in Zurich, Luzern, or even Lausanne.

If you’re in the area and looking to catch a game, check out FC Lausanne-Sport’s ticketing options here.