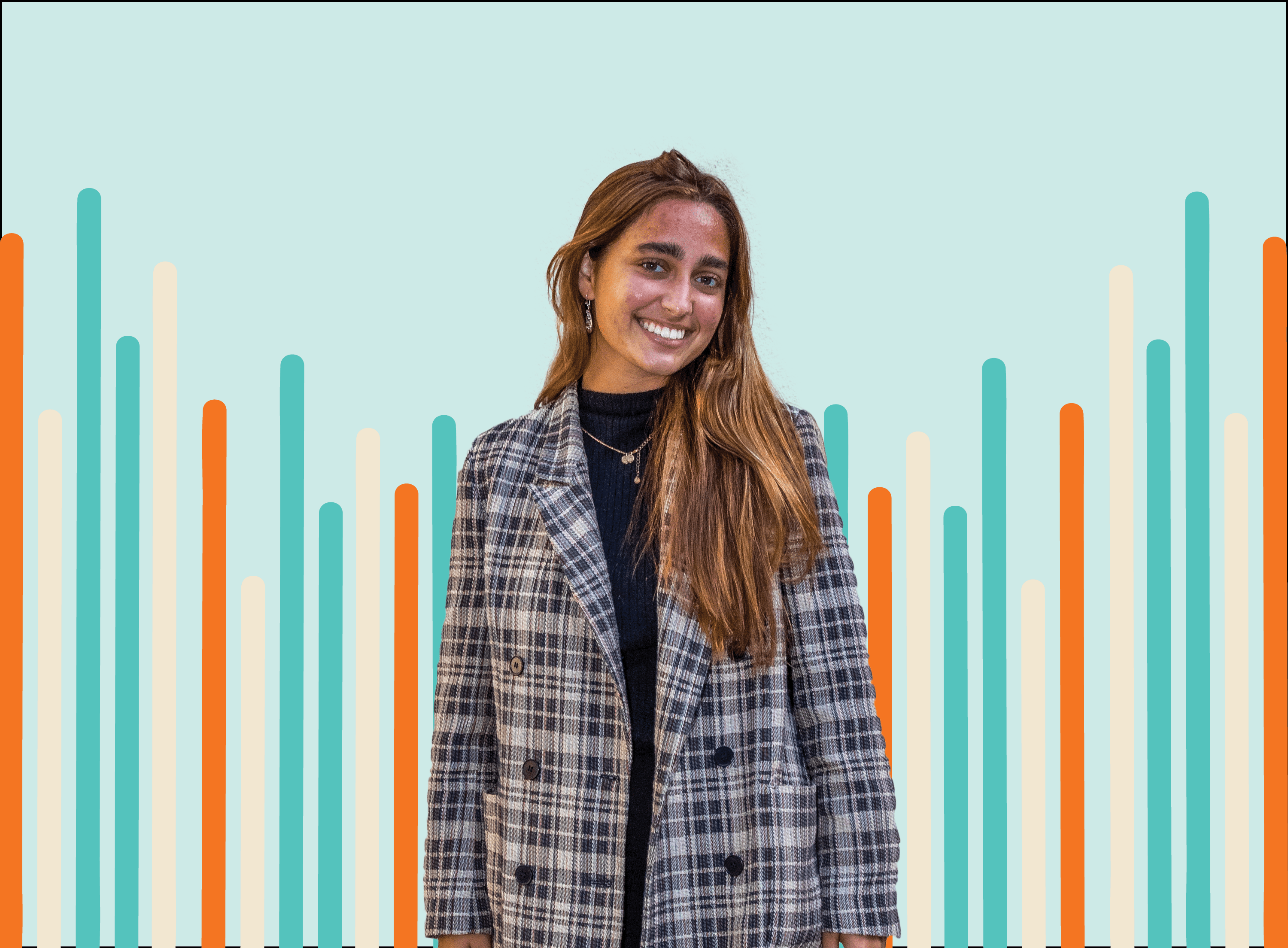 Whether it’s sports, music, academics or politics, most people say they have something they are passionate about and stand firm on, even when their peers disagree. For senior International Studies major Hope Dease, that something is her faith.

Dease grew up in Edwards, Colo., and went to a Southern Baptist Church, but it wasn’t until she moved to Pepperdine that she started prioritizing her relationship with Jesus. She said as she became more independent in her faith, she started to prioritize her spiritual disciplines more and truly give her life to God.

“My faith motivates almost everything I do in my life,” Dease said. “[It] motivates the reason I’m studying International Studies, motivates my relationships, motivates why I get up in the morning.”

Dease said when she wakes up, she strives to surrender her whole day and life to God, as well as prioritize spiritual disciplines like prayer and reading the Bible.

“When I surrender to God, I release a lot of stress that I would have had,” Dease said. “The rest of the day — it’s no longer in my hands. It’s not in my control.”

When Dease started her first year at Pepperdine, she studied Computer Science and Math. Then she had the opportunity to study abroad in Jordan with Pepperdine and help Syrian refugees, which she said completely shifted her priorities. Now she said she believes it is her calling to love God and love others well, as well as to spread God’s love — even to people who don’t want to accept it.

“As Christians, as children of God, we’re called to literally include everyone,” Dease said. “The table of Christ is able to feast everyone — that includes people who don’t even want everyone at the table.”

As a follower of Christ, Dease said she encourages new believers to get into community with one another and start a habit of reading the Bible and praying, even if they are just dipping their toes in the water. She also said she believes it is important to be outward in her faith and share it with others.

“We’re created for community — that’s not really argued by anyone,” Dease said. “Even atheists will say, ‘OK, we need people.'”

Dease said she hopes by being open in her faith, people will recognize there is something different about her and that will be an opportunity for her to tell them about God.