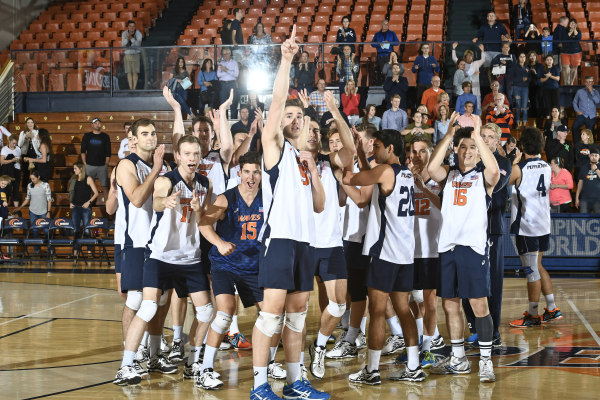 No. 8 Pepperdine Men’s volleyball celebrated “Senior Night” with a sweep over UC San Diego in straight sets 3-0 at Firestone Fieldhouse on Thursday night. Sophomore outside hitter David Wieczorek led the Waves with 17 kills on 55.6 percent hitting on the night where seven Pepperdine seniors were honored prior to the match, which included States, Mitchell Penning, Soren Dion-Kindem, James Gehrels, Joshua Stewart, Chad McCallister and Kyle Suppes. 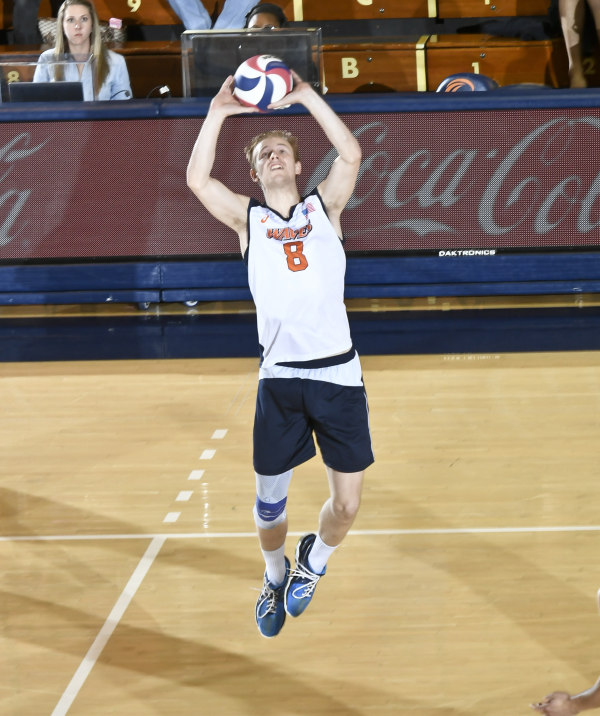 “Our passing was really good, David [Wieczorek] was swinging the ball, and Soren [Dion-Kindem] was assisting the ball,” senior outside hitter Max States said. “Overall, it was a great team win.”

“There was a lot of emotions out there tonight, but we all came together on the offensive and defensive sides to get this victory,” freshman setter Noah Dyer said. “We all wanted to send the seniors out with one last home victory here at Firestone Fieldhouse.” 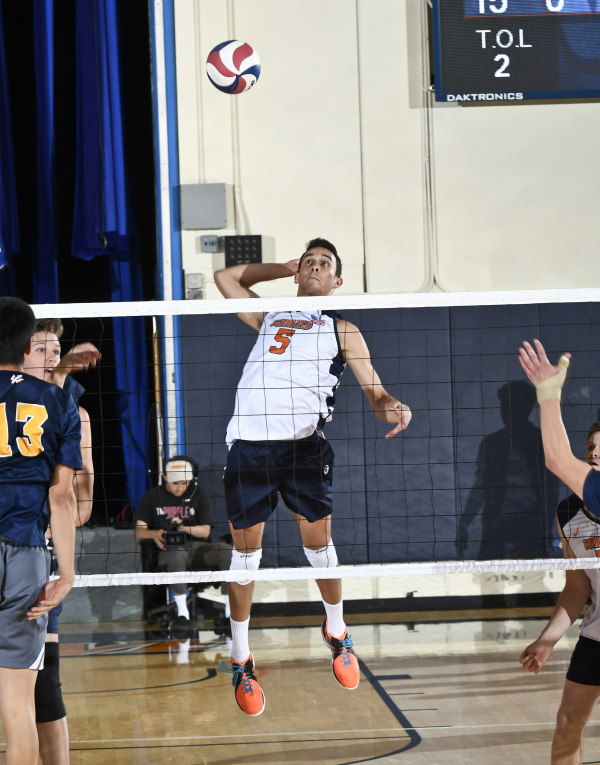 Pepperdine jumped out to an early 9-6 lead off a kill by Carr, but UC San Diego rallied to take the lead, 14-13 midway through the set. Both teams battled back in forth down the stretch, going to extra points, but Wieczorek’s kill helped secure a set one victory, 27-25 to put the Waves up 1-0.

In the second set, the Tritons and Waves exchanged point-for-point early on before Pepperdine pulled away with a 6-2 run behind strong team defense to go up 19-13 en route to clinching set two, 25-20 to extend the home team’s set advantage, 2-0.

It was all Pepperdine in set three as the Waves rode an early 8-2 run in the set behind an all-around kill onslaught to lead 11-6. Pepperdine continued to roll throughout the set, finishing the match on a 6-1 run as Penning got the match-clinching kill off an assist from Stewart to win the set, 25-15. 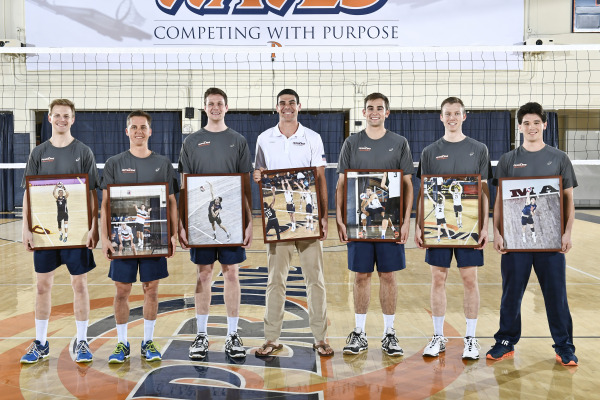 Dion-Kindem orchestrated the offense with 34 assists and contributed on defense with 13 digs, good for his fourth-career and second double-double of the season.

“Tonight was really fun,” Dion-Kindem said. “Obviously, it was our last home game [for the seniors] and to be a senior with the rest of the guys and the rest of the seniors, we had a blast, and realized the opportunity and took it.”

Up next, the Waves will look to continue their momentum on the road as they travel to UC San Diego and No. 5 UC Irvine for a back-to-back on April 7 and 8 to close out the regular season. 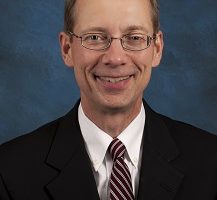 Photo Courtesy of Pepperdine UniversityThe new Dean of the Pepperdine School of Law is Paul L. Caron, who will formally...
Copyright 2013 Jupiter Premium Magazine Theme
Back to top