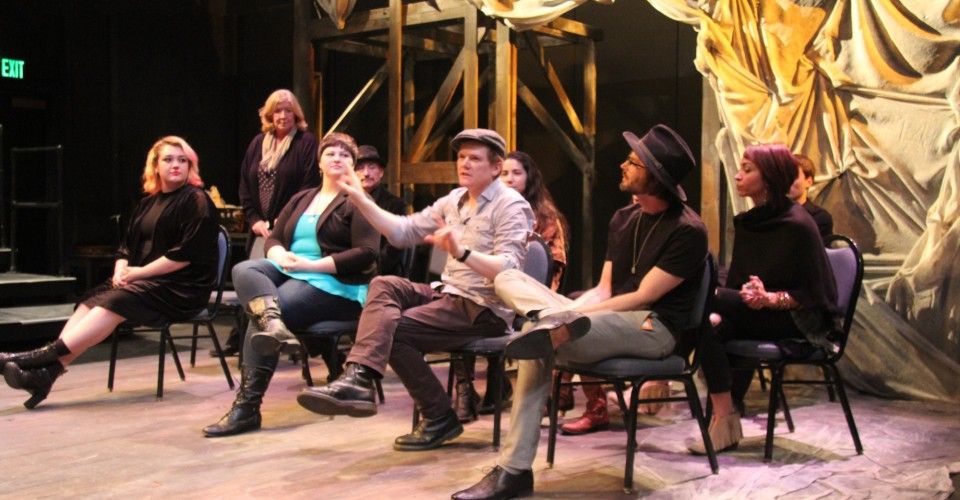 The cast and production crew of “Heritage” (to read the “Heritage” preview, see our previous article) sat down after their performance to further discuss any questions about the making of the show to where it is now on Wednesday, Jan. 27. Director Cathy Thomas-Grant led the Q&A, asking members questions to consider. Set in Canada in 1914, “Heritage” follows the story of Sarah McCrea, who has moved there from Ulster, an Irish province. After beginning a friendship with neighbor Michael Donaghue that develops into a serious relationship, conflicts begin as issues with their identities bring up old battles on a new land. 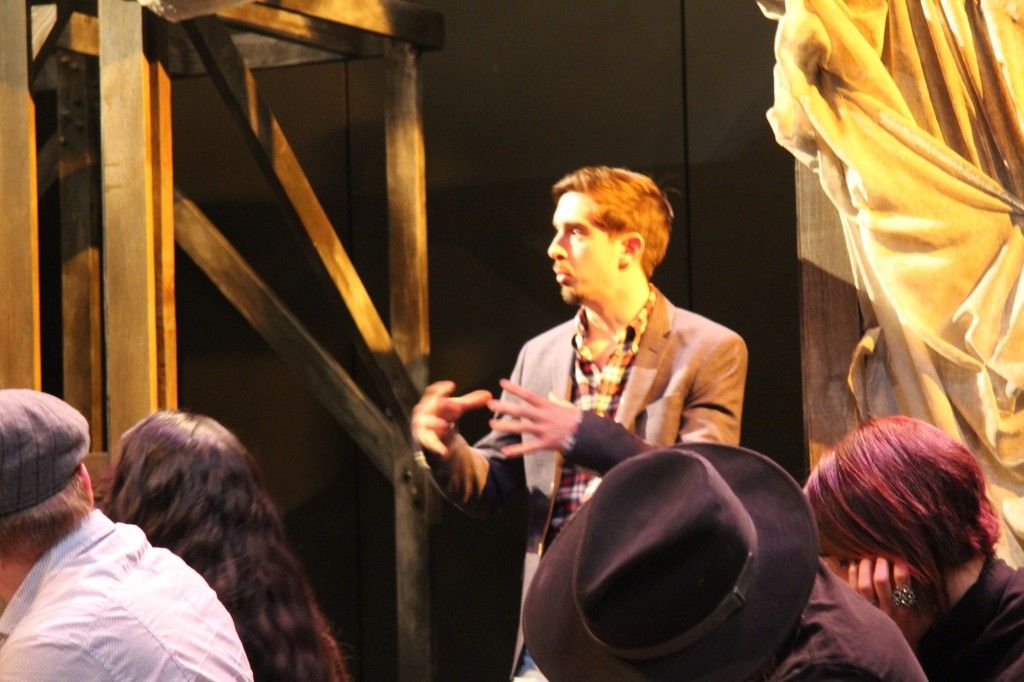 What was the inspiration behind the set design? What inspired this thought process?

Francois-Pierre Couture (Scenic & Projection Designer): It’s all a process, so it’s hard to pinpoint where exactly our ideas came from. But in the initial conversation, we found that we really didn’t want to anchor it to any extremes. So a space like this really helps us create a portrait and understand the portrait of the script itself. And as for this configuration, it sounds weird to say, but it felt right, this was how it was supposed to be. It gave us many enters and exits into what we would show. We keep it [the stage] open and have the barn here to transform into many different places.

Laura, would you like to talk about the movement and the use throughout [the show]?

Laura Ann Smyth (Choreographer): Sure, so I think it was really interesting because there wasn’t a clear, spelling out about what exactly what the movement should look like. We just knew it was based in set dancing. So the thing with folk dancing is that it’s very repetitive, usually circular and quite simplistic. And so that wouldn’t work to tell a story such as this. So I wanted to be sure that I kept some authenticity and understand set dancing. I began to deconstruct it and [look for] ways to still keep the rhythms. So I worked with Joel on that to keep those rhythms but also keeping the folk dancing components.

Maybe the actors could talk a little about the research you had to do for your roles?

Alexandria Garret (Sarah McCrea): Our assistant director, Imia Hawkins, made us an amazing packet and handled all the hard work for us. It was basically the SparkNotes version of what we needed, and we studied it –– memorized it. And Dakota Dickerson and I actually had to speak Gaelic, which was an interesting process. On a side note, I personally love the growth that Dakota could give to Michael. It gave me so much to work with as an actress.

Dakota Dickerson (Michael Donaghue): Yeah, so just to talk about it. Years pass in this play, and so I start off as a 15-year-old kid and then I grow up into this 20-year-old man who has to choose a side. So I think that’s a huge part of this play, the growing up aspect of it, and it was really tough for me to grasp that at first, because my actions and the way I would speak in the first act is completely different in the second act.

In terms of historically given gender roles, toward the end of Act II, the grandma stands up to end the dispute. Was this common in this time for women to be stronger figures in the household?

Katherine Lavelle (Ruth McCrea): It was hard for me to come to terms with the level of harshness that is the relationship my character had with her mother, because I could tell from the writing that she did love her daughter. So I did some research and found that in Irish families, the mother is more hard on the daughter than the son because the daughter is the one they are raising to become them and run the household as well. 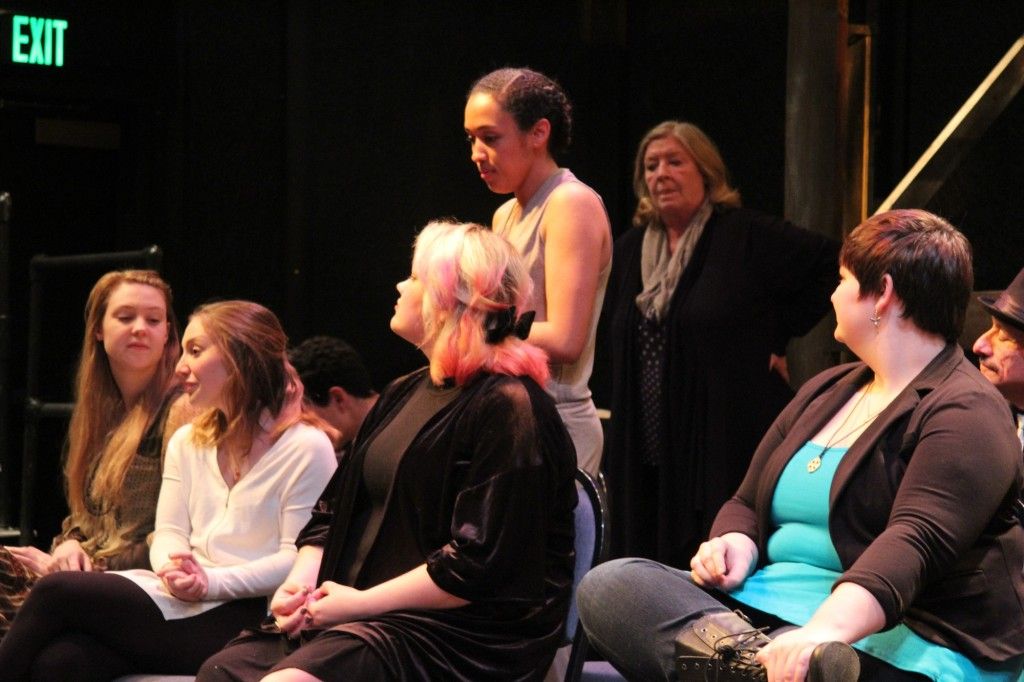 Seeing the intense amount of work and hours put into this truly shows through in the performance. After months of rehearsals and a week of performances, “Heritage” has left a lasting impression on the Pepperdine and Malibu community. 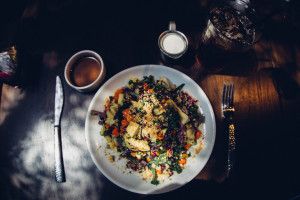 Photos by Whitney Ashton and Zach Le Here in Malibu, it's always brunch season. Here are the perfect places for you to wake...
Copyright 2013 Jupiter Premium Magazine Theme
Back to top