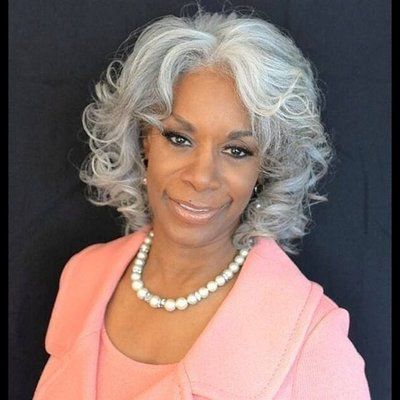 Helen Easterling Williams will serve as the new dean of the Graduate School of Education and Psychology, according to a June 27 press release. She is the president of Health Education & Welfare International and has served two decades in higher education leadership.

“I am delighted that our careful process lead us to Dr. Williams,” wrote President Andrew K. Benton.

“She will offer new insight… and, overall, she will complement and strengthen Pepperdine University administration.”

Williams, described as a “lifelong educator,” has also held leadership roles at the School of Education at Azusa Pacific University and the University of Delaware.

Williams will replace Margaret Weber who announced her retirement plans in January. Williams will assume her responsibilities on Aug. 1, according to the press release. 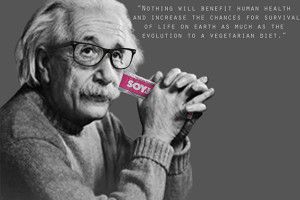 Art by Sacha Irick Although he was known more for his contributions to the world of science, Albert Einstein — who is considered...
Copyright 2013 Jupiter Premium Magazine Theme
Back to top