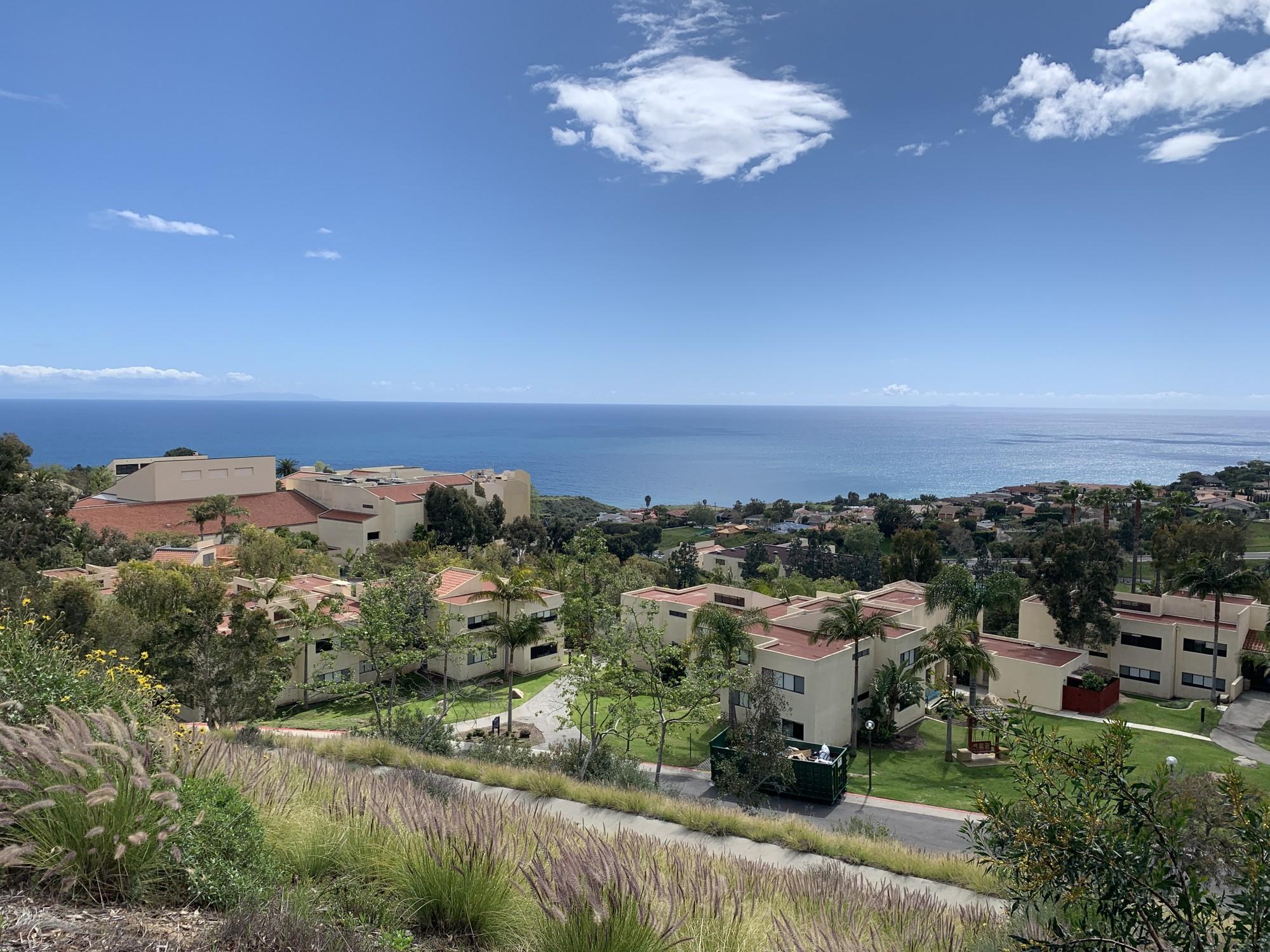 A parent of a Pepperdine graduate student filed a lawsuit against Pepperdine for tuition, housing and Campus Life fees paid for the spring and summer 2020 semesters.

The lawsuit, filed June 6, claims after Pepperdine went remote March 15, the University did not issue refunds for tuition, housing and the Campus Life fee for the spring semester as well as summer 2020 courses taught remotely.

The plaintiff, Joseph Pinzon, is represented by Hagens Berman Sobol Shapiro, LLP and filed the suit in the U.S. District Court for the Central District of California. Pinzon’s son is neither named in the lawsuit nor does it clarify as to which graduate program Pinzon’s son is enrolled in.

“While students enrolled and paid Defendant [Pepperdine] for a comprehensive academic experience, [Pepperdine] instead offers Plaintiff and the Class Members something far less: a limited online experience presented by Google or Zoom, void of face-to-face faculty and peer interaction, separated from program resources, and barred from facilities vital to study,” the lawsuit states.

Pinzon seeks $35,907 in damages — the amount of non-refunded tuition, fees and room and board — as well as “all relief as provided under the law,” the costs of the lawsuit, attorney’s fees and interest on the non-refunded money.

Pinzon’s case was filed as a class action lawsuit, meaning others in the Pepperdine community can claim to be members of the class and be represented in this lawsuit to receive the same settlement or judgement that results, according to ClassAction.org. If Pepperdine chooses to settle outside of court, any class members who chose to be represented in the suit would earn the same settlement.

Pepperdine announced March 11 via a virtual town hall meeting that classes would transition to remote learning for the remainder of the spring semester. In this same town hall, administrators informed students that they would receive refunds on housing, meal plans and other fees excluding the Campus Life fee and tuition. The average Seaver student living on campus received a $3,300 room and board refund based on estimated costs and refund numbers provided by Pepperdine.

Pepperdine has not yet been served this lawsuit, Provost Rick Marrs said in a virtual President’s Briefing held June 15.

According to the lawsuit, Pinzon paid $27,820 for tuition for spring and summer 2020 and Pepperdine offered him no refund or discounted rate after classes transitioned to remote learning.

March 11, Seaver Dean Michael Feltner stated Seaver undergraduates would not receive refunds for tuition because Pepperdine is committed to providing a “high-quality academic experience” both in person and virtually.

“Such charges for study are significantly higher than online-only programs, including online courses that [Pepperdine] offers,’’ according to the lawsuit.

Pepperdine offers online-only courses for several of the graduate schools, with most programs being a hybrid of in-person and online coursework. As the lawsuit never lists Pinzon’s son’s graduate program, whether the student had the option of completing coursework in a less-expensive online course prior to COVID-19 cannot be confirmed.

The lawsuit claims Pinzon paid $7,835 for room and board and Pepperdine did not refund any of this to the student or the student’s family.

“Please know that while I’m not able to give you a precise amount right this moment, there will be a refund,” Horton said. “It will be prorated based on starting Monday. So you will get significant refund on your room and board, we will process that as soon as we are able.”

Pepperdine students pay a flat rate at the beginning of each semester for meal points, which can be spent like dollars at on-campus dining facilities, and can elect to purchase more meal points later in the semester at a lower rate. All students with outstanding meal point balances were refunded this amount, according to the same Housing Office email sent March 12.

The Pepperdine Campus Life fee is a $126 dollar fee paid each semester by all students enrolled at Pepperdine. The collective Campus Life fee is then divided between Student Government Association (SGA), The Student Programing Board, Interclub Council (ICC) and the Student Wellness Advisory Board (SWAB). SGA receives 25% of the Campus Life fee, The Board receives 35%, ICC receives 30% and SWAB receives 10% as of an SGA meeting held Feb. 13, 2019. This fee is used for various events hosted for students on campus and often pays for swag, gifts or other student interests as determined by the four groups.

After Pepperdine transitioned to remote class March 15, SGA and ICC froze all events and funding for spring and summer 2020. The Board and SWAB have continued to host virtual events since March, occasionally providing prizes or swag to students.

Pizon, according to the lawsuit, paid $126 for a Campus Life fee, and this fee has not been refunded to him or his son.

Pepperdine has not stated, in virtual town halls or in email communications since, whether the Campus Life fee would be refunded to students; however, classroom charges including laboratory fees or fees for P.E. courses have been refunded to students.

Pepperdine administration has not responded to inquiries for comment at this time.