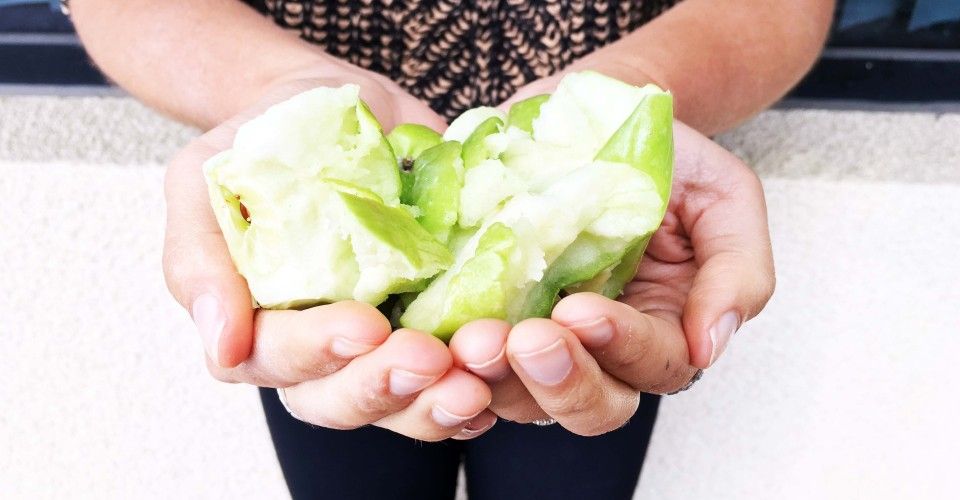 Edward Cullen is now Edyth Cullen, and Bella Swan is now Beaufort Swan. I’m just going to let that sink in for a second.

The 10th anniversary of “Twilight” passed on Oct. 5 (let’s act as if you didn’t already know that), and to commemorate, Stephanie Meyer gender-swapped the novel, renaming it “Life and Death.” Now the sexy, rich vampire is a girl, and the clumsy, boring human is a boy. Well, perhaps I should say she gave the book a good “pronoun-swapping” — gender-swapping implies actual changes in the characters. Despite Meyer’s efforts, Beaufort Swan is still not a boy. I’m sorry. That’s just how it is. 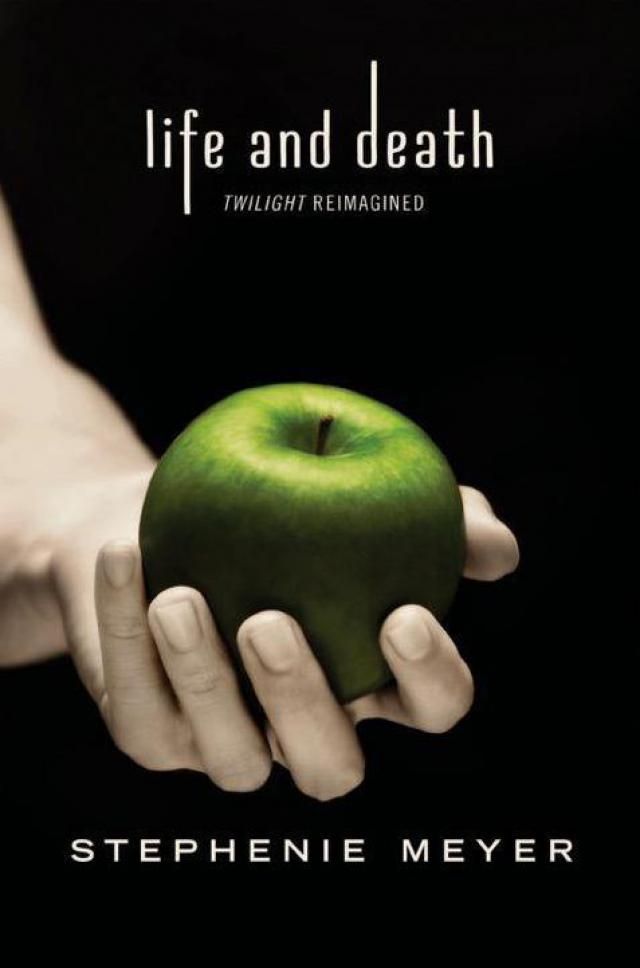 Meyer dedicates this revamped (or should I say, “revampired”) novel to her teenage boys, whom she claims exist. I am not so sure. In fact, I’m not sure she has ever met or seen a teenage boy.

“Teenage what?” Boy, Stephanie. Not a girl.

In the prologue, Meyer breaks down all the changes that ensue in “Life and Death” (apparently she ran out of vague moon references for a title). She says 5 percent of the changes made “were because Beau is a boy.” Only 5 percent. Beau is still 95 percent girl.

Just for funsies, Meyer changed the sex of all the other characters, apart from Beau’s parents. Even the cab driver at the end of book is changed to a girl. Their biology teacher is now a woman. The waitress at the Italian restaurant in Port Angeles becomes a waiter. (And yes, in case you were wondering, Beau still orders the mushroom ravioli.)

The Cullen clan is also completely switched around, and even after reading the novel, I still got them all confused. Their renamings include Jessamine, Royal and Carine. Who in the world are these people? I don’t know. I really don’t.

Being a 95-percent female protagonist, Beau has a series of issues. First, he gets red patches on his neck all the time. This is the male equivalent of blushing, I guess, but that still doesn’t make it cute.

Thirdly, he’s still a girl. Beau lets Edyth pay for all his meals, he wears her scarf when he gets cold, and he passes out when he sees someone else’s blood. And remember the “Hang on tight, Spider Monkey” scene? Oh, yes. He even piggy-backs on Edyth and let’s her carry him throughout the forest.

Lastly (well, not lastly, but this list can only go on for so long), Beau has ceaseless internal dialogue. Whenever the plot begins to slow, he asks himself a series of questions to keep things moving. “Did that really happen? Did I remember the words right? Had she said those things to me? Had I really been brave enough to say the things I thought I’d said?” (150). Never before has character development been achieved in such a rhetorical manner.

There really aren’t any changes to the plot until the last 40 pages. And then, boy (girl?), are there a lot of curve-balls. The reader can all but hear Meyer say, “Crap, what did I just get myself into?” and then make a quick dash for the exit. I broke the ending down for you so you never have to read it yourself:

Edyth: We can’t save you. So, you can either be a vampire or die. You have 15 seconds.

Edyth: So here’s everything you need to know about being a vampire, the Volturi and everything else that you’re supposed to learn in the next three books.

Beau groans because he is becoming a vampire, and it hurts.

Edyth: Don’t interrupt. Let’s start with the history of all the vampire clans that have ever existed.

Beau zones out because he’s becoming a vampire. Also, he doesn’t care.

Beau: Will you marry me?

Beau: Is that a werewolf?

Page 387: They spend eternity together.

If movies are almost always worse than books, then please, dear heavens, let “Life and Death” become a movie. 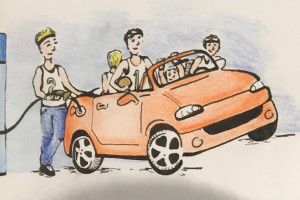 Art by Christine NelsonPepperdine Athletics’ Refuel the Waves campaign went above and beyond. In just seven days, the week-long...
Copyright 2013 Jupiter Premium Magazine Theme
Back to top