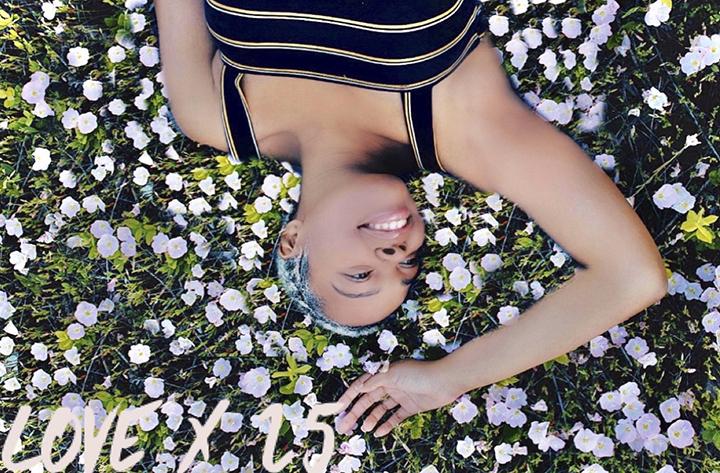 Transfer Diamond Longs poses for a portrait during a photoshoot for her new song “Love X 25,” which she released Aug. 28. Longs transferred to Pepperdine this year after attending College of the Canyons in Santa Clarita, California.

Diamond Longs is from Santa Clarita, CA, so she said the idea of attending Pepperdine was always in the back of her mind when she visited the beaches in Malibu.

“I feel like everyone has an influence from ‘Zoey 101,’ but I think every time I would go to Malibu and pass it [Pepperdine], there was just something that always caught my eye,” Longs said.

Longs said she thinks it’s very important to keep God involved on a university campus with everything going on in the world. Having a Christ-centered education is something both new and important to her.

“We started class with worship the other day,” Longs said. “It’s really cool to be around people who have the same convictions and morals.”

Although she transferred to Pepperdine in fall 2020, Longs said she has already participated in a variety of communities on campus to meet new people and build lasting connections. She joined student-led organizations such as Word-Up, Alpha Omega and the Black Student Association. 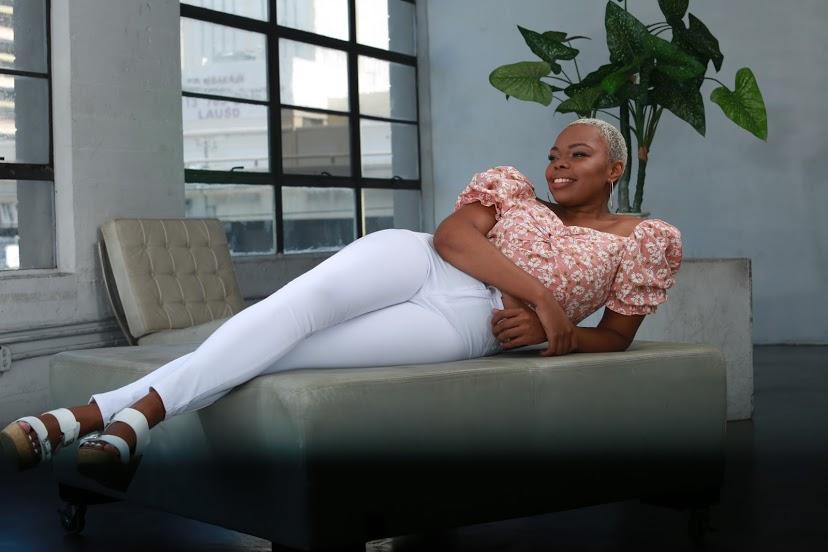 Longs lounges during a professional photo shoot in Los Angeles. She created an official Instagram account to feature her most recent work.

Longs is majoring in Business Communication, and although she already has a variety of interests, she said she hopes to someday found her own record label.

“I want to be an independent artist,” Longs said. “I want to learn the backgrounds of the industry so I don’t have to get a record in exchange for owning my work.”

Longs already has three singles on Spotify and Apple Music. Her most recent release, “Love X 25,” and her first single, “It’s Not Me, It’s You,” are reminiscent of some of her favorite artists — SZA, Moses Sumney and Adele. 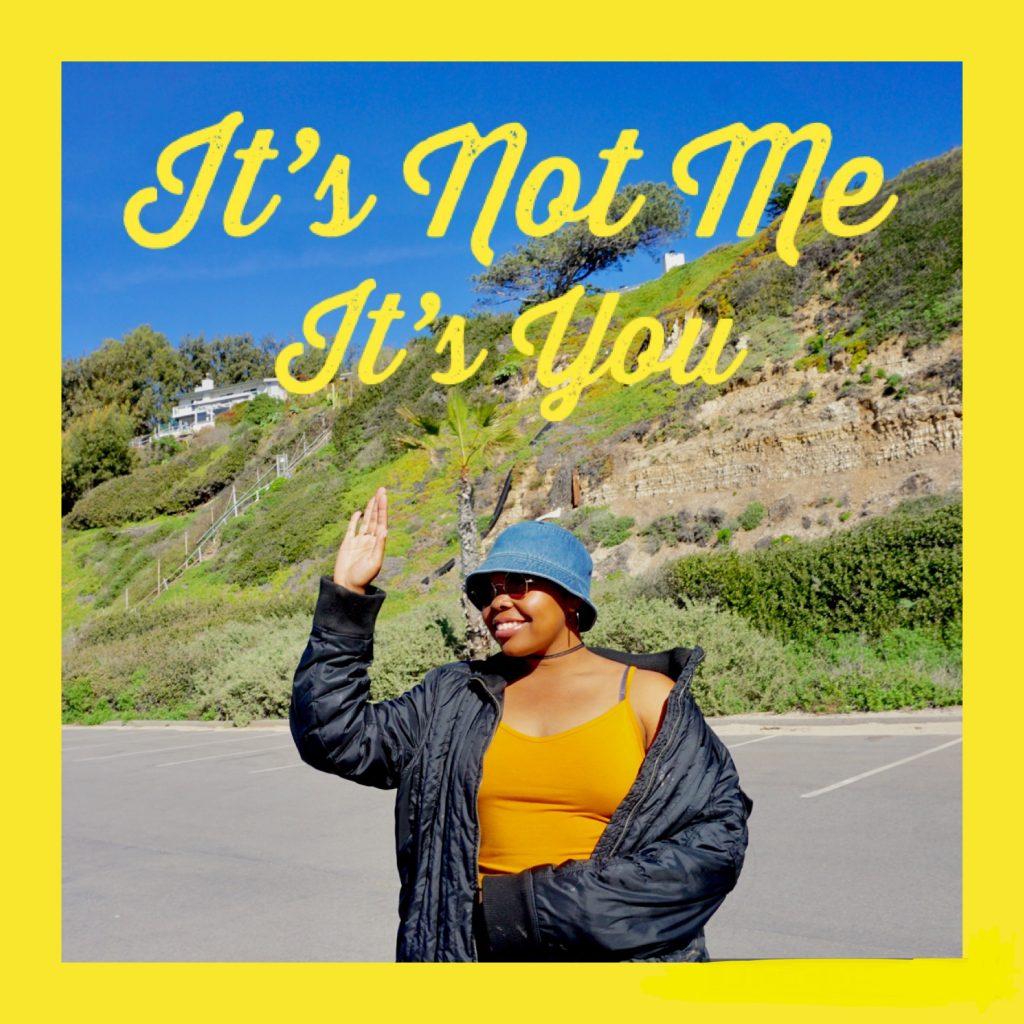 Longs is a singer/songwriter and music producer. Her first single, "It's Not Me, It's You," has amassed over 6,000 streams on Spotify as of Aug. 25.

“I would describe my music as a pop singer-songwriter kind of vibe,” Longs said. “A lot of my songs sound different, so I wouldn’t base them all in one genre; some are more R&B and some experimental.”

In regard to continuing the fall semester virtually, Longs said she wants to meet new people outside of her hometown. Once the University resumes in-person instruction, she said she hopes to become a member of the Step Team and make the most of her time at Pepperdine.

Whether it is making new friends or building connections to achieve her dream, Longs said she is excited to have a traditional college experience once in-person instruction is safe.

'The Biggest Story We Tell in Our Lives': Journalism Alumni Remain Dedicated to Covering News for Their Communities 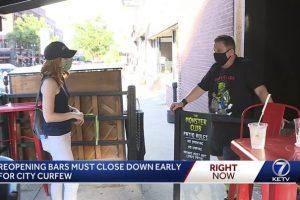 'The Biggest Story We Tell in Our Lives': Journalism Alumni Remain Dedicated to Covering News for Their Communities

Pepperdine alumna Emily Tencer interviews an individual outside a bar in Nebraska while practicing social distancing and wearing...
Copyright 2013 Jupiter Premium Magazine Theme
Back to top