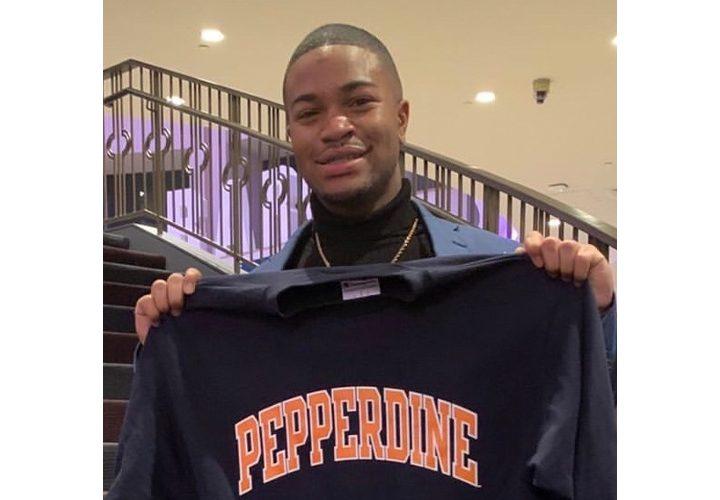 First-year Devin Cooke holds his Pepperdine sweatshirt at the Posse Induction Ceremony in January 2020. Cooke said he is grateful for the support and community he finds among his fellow Posse Scholars at Pepperdine.

First-year Devin Cooke said he has big goals for his future, like pursuing a career in STEM and becoming the mayor of his hometown of Inglewood, CA.

Cooke is a Computer Science major who is passionate about natural science and leadership. He said he loves his hometown and dreams of giving back in a major way. No matter what he ends up doing professionally, his focus is on giving back and helping people.

“Being a visionary and a skillful leader, I can create innovative changes with the community,” Cooke said.

During his sophomore year of high school, Cooke completed an internship for LA Mayor Eric Garcetti. Cooke said he worked with LA Sanitation and the Hyperion Water Reclamation Plant — an experience that opened his eyes to career opportunities in natural science.

“Throughout the experience, I was able to be an engineering intern and administrative intern, learning the ropes in the field of natural science corporately, and as a whole spectrum in itself,” Cooke said. 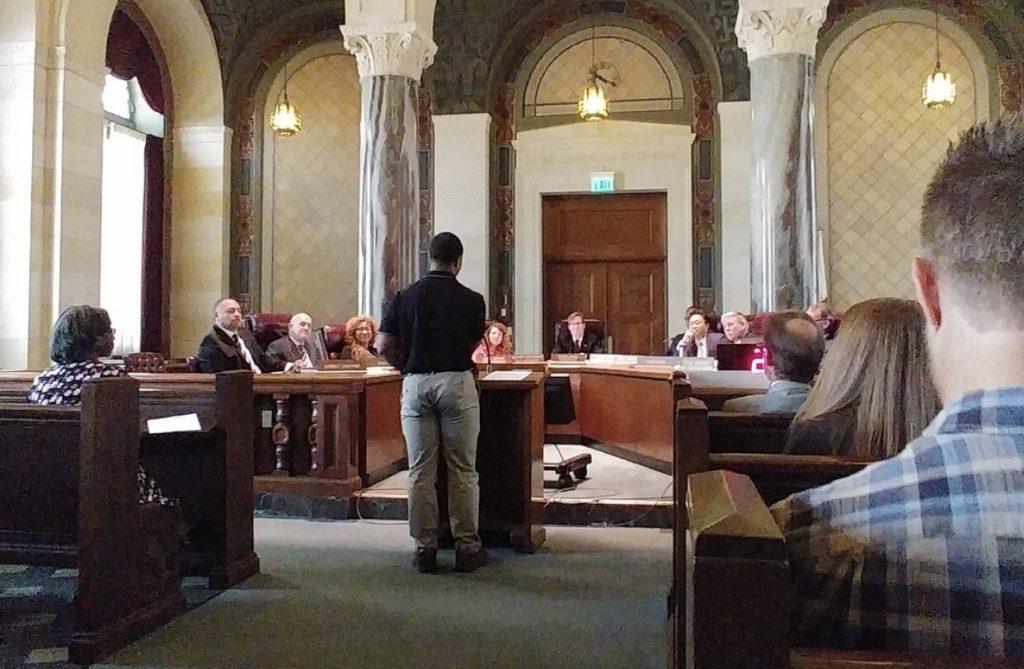 Cooke speaks in front of the LA City Council in the Council Chambers while working as an intern for Mayor Eric Garcetti during his sophomore year of high school. Cooke said his experience as an intern for the city broadened his horizons for career opportunities within the natural sciences.

Like many other first-year students, Cooke said he is considering changing his major. He is very interested in Computer Science, but he also has a passion for the natural sciences. Even if he switches to something in the Natural Science Division, Cooke’s goals to be a leader in his community will remain no matter what his major is.

“I definitely want to be a person that gives back, be a shining light and be somebody that people can look up to for a better tomorrow,” Cooke said.

Cooke is a Posse Scholar and he said being a part of this group helps him grow and stay committed to his goals. He said the organization provides him with a social group of like-minded people to rely on.

“Not a lot of people get to go into college with the backup and support that Posse brings, and that’s something I definitely admire,” Cooke said. “They definitely want to see you grow, want to help you grow and want to just be there for you in life to help you get where you want to be.”

“It’s definitely something that I can lean on as a foundation,” Cooke said.

Cooke chose Pepperdine because of the quality education it offers and its Christian roots, two things he said will help with his goal for holistic growth. He also said he has always felt a spiritual connection to the beach, making Malibu an ideal location for him.

“I felt like it was just the perfect place,” Cooke said. “Everything came full circle, and God was pointing to Pepperdine.”

Good News: The Dirt Pile Is Waiting for You 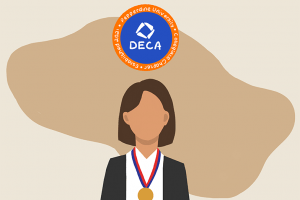