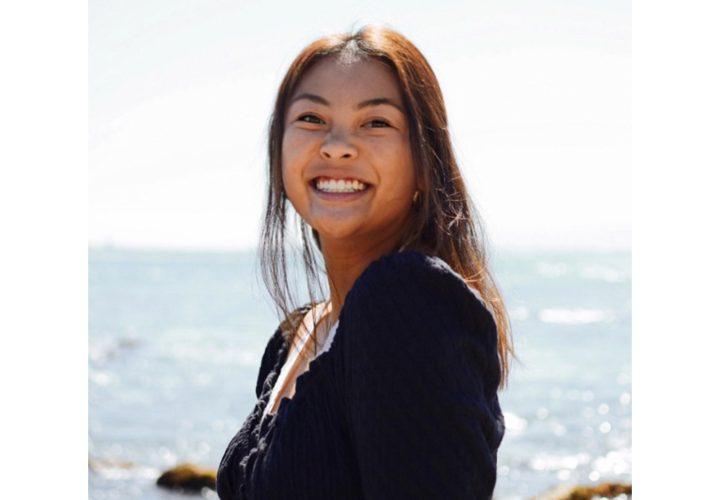 First-year Ashley Abaya smiles in front of the water of Monterey, CA, in June. Abaya said she wants to go abroad for only one semester so that she can be on campus — and near the ocean — for at least one semester before she is a junior.

First-year Ashley Abaya said her love of community led her to Pepperdine and her new sorority, Pi Beta Phi. Hailing from Redwood City, CA, she has always been an active member in her community and hopes to continue that at Pepperdine.

Abaya is a Communication major, which she said helps to satisfy her love of people as she expands her network.

“I want to study [Communication] because it was a little bit broad, but then also I just know that I want to do something that helps people and that I can serve others with,” Abaya said.

Abaya said she thought Pepperdine was the best choice for her and her values. She has always valued community and faith, two things she believes she would foster at Pepperdine.

“Community is really important to me because I’ve experienced having a really good community through high school and until now, and I have seen the ways it has positively affected my life and those around me,” Abaya said.

Abaya said that while two online semesters have not been easy, she has built a great community through her involvement with Pi Phi and her Communication classes. She knows she will only continue to build a circle of friends once she arrives on campus.

“As a person with a love for community, having classes online and not being able to be on campus has been challenging, but Pi Phi has given me a sense of community at Pepperdine,” Abaya said. “Through Pi Phi, I have been able to meet and get to know other women that I cannot wait to eventually meet in person.” 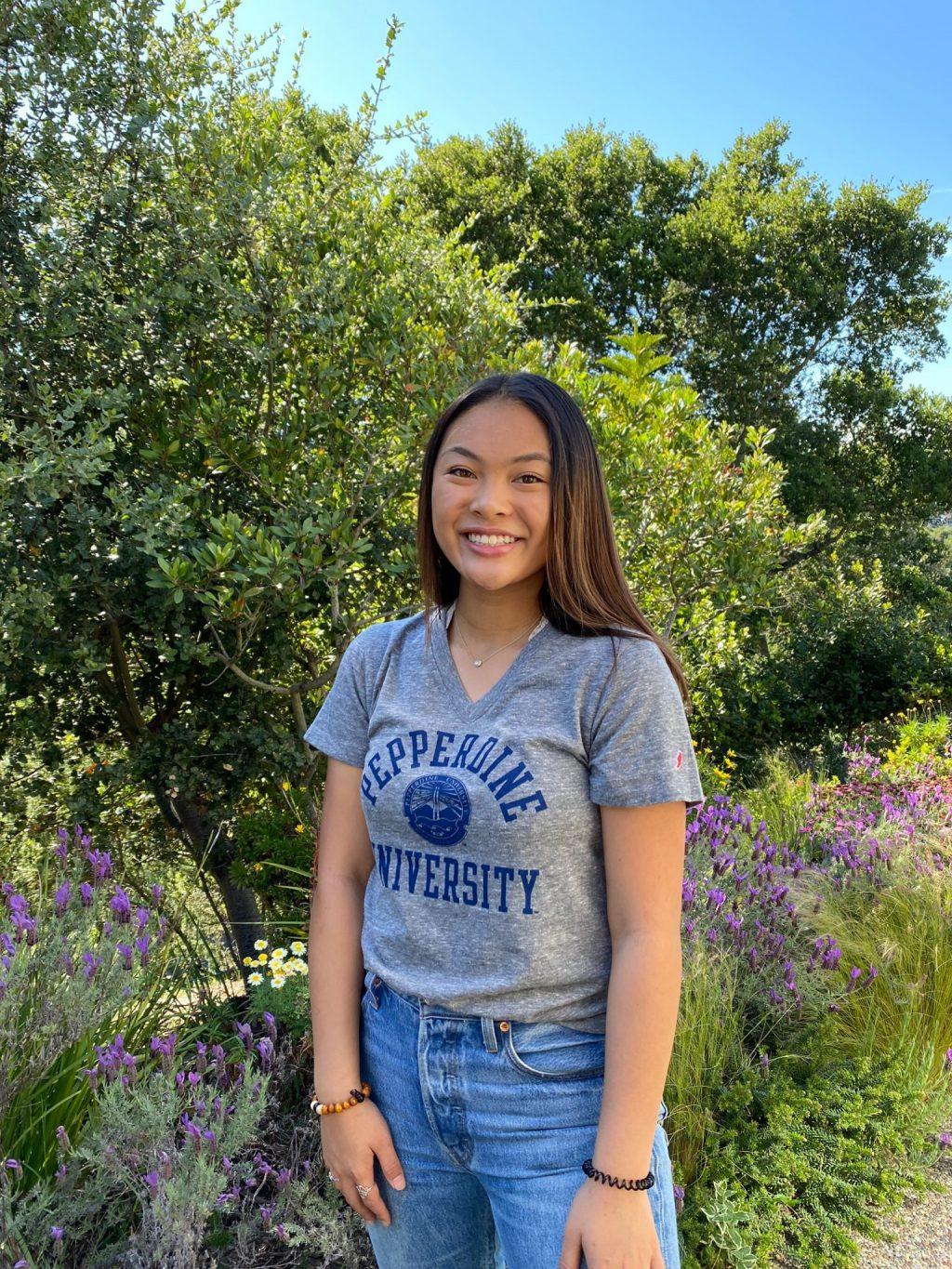 Abaya dons a Pepperdine T-shirt shortly after making a decision to become a Wave in May in her hometown of Redwood City, CA. She said she is excited to gain knowledge, build community and have valuable experiences to reflect on later in life after going to Pepperdine.

Abaya has always been drawn to others, which is reflected in her current involvement with her local community and in the past when she was in high school.

In high school, Abaya was a member of both the Associated Student Body and Leadership Club. While in ASB, Abaya said she got to meet a lot of people through planning and leading events.

“It was also fun to work with people and see their reactions to things we would plan,” Abaya said.

To engage with her local community at home, Abaya said she maintains a part-time job at a local coffee shop, called Coffeebar. 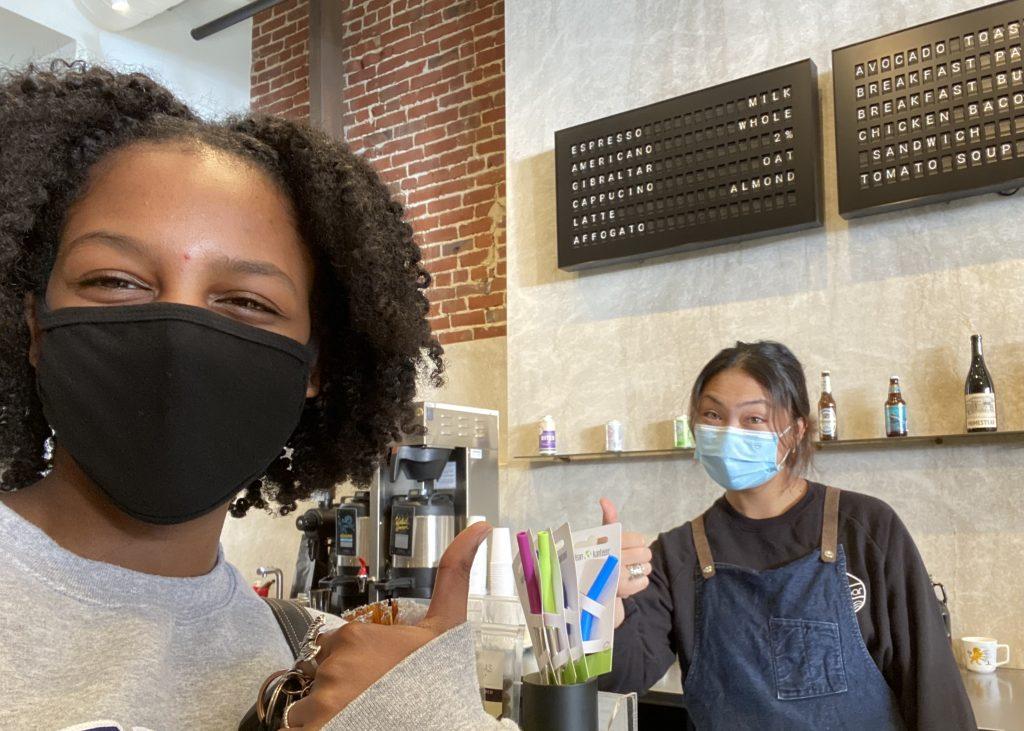 Abaya (right) smiles as her friend visits her at work in January, in Redwood City. She said her go-to drink is a cold brew, but she loves to make hot lattes with cool designs.

“It’s cool that I get to interact with people, because there’s not a ton of that going on without it,” Abaya said.

Abaya said she plans to study abroad at the Heidelberg international program during the spring semester of her sophomore year. She liked how the Heidelberg program is in a smaller, more close-knit area than some of the other abroad programs. She learned about the program from attending virtual meetings and talking to other students about it.

“By going abroad, I hope to be able to experience new cultures and gain new perspectives of the world,” Abaya said. “I’m looking forward to meeting people of different cultures and learning more about the way of living there and how it may differ to the way I have lived, growing up in the United States.” 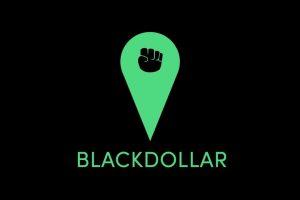 Graphic courtesy of BlackDollar Olivia Robinson began working on her app, BlackDollar, while she was a senior Integrated...
Copyright 2013 Jupiter Premium Magazine Theme
Back to top