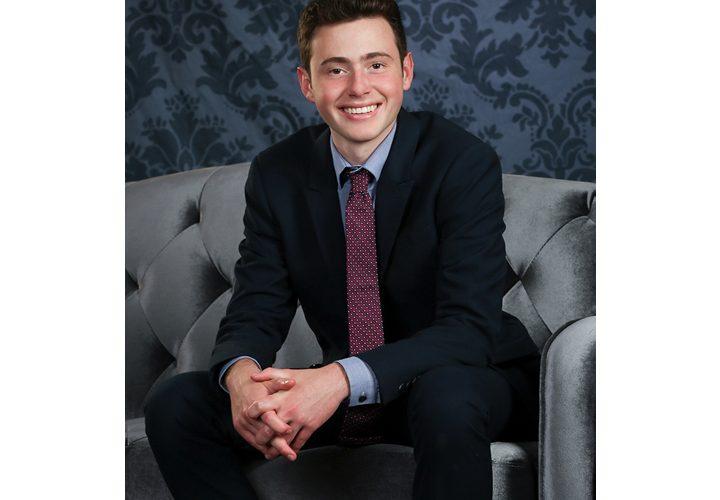 First-year Tyler Ishak poses for a senior portrait. He said he plans to attend medical school after graduating from Pepperdine.

First-year Tyler Ishak went on a medical mission trip to Ethiopia during summer 2018 with his parents, who are both doctors. On this trip, he realized that he wants to practice medicine.

Ishak said he is still deciding which type of medicine he wishes to practice. He is interested in being a doctor like his parents but also in being a veterinarian, as Steve Irwin — a famous Australian zookeeper — was his childhood hero and he loves animals.

“I think it’s really cool to learn how the human body works and how everything comes together to make us function properly,” Ishak said.

While visiting Ethiopia, Ishak was able to watch his dad perform surgery. Ishak said this trip sparked his interest in the medical field. 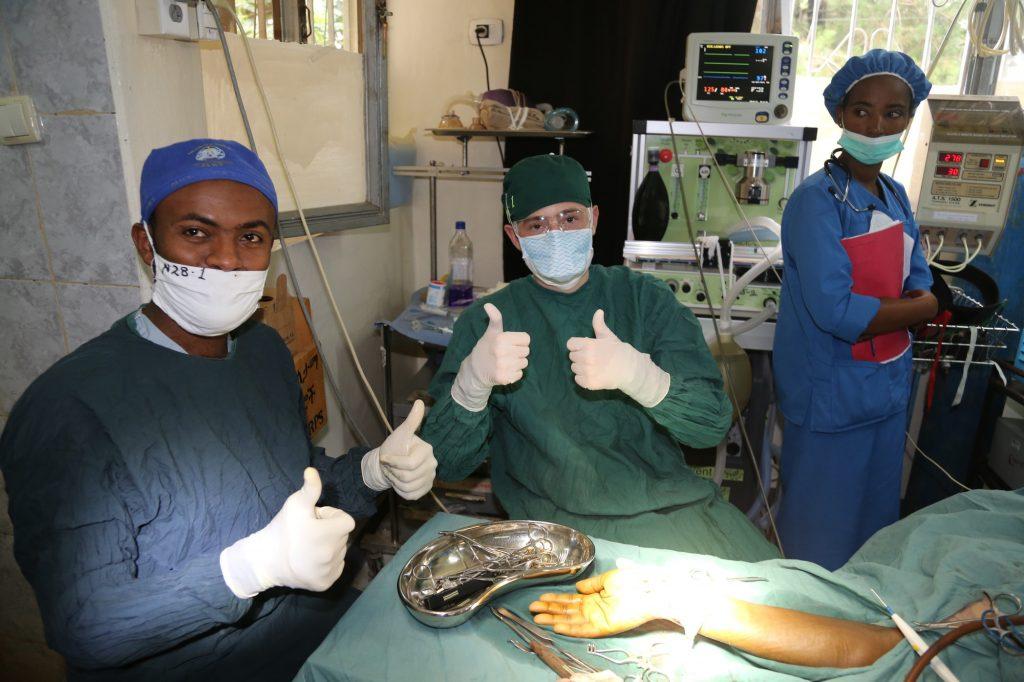 Ishak watches doctors perform surgery on a patient’s arm in Ethiopia. During his summer 2018 trip to the nation, he realized he wanted to be a doctor or a veterinarian.

“We just served the people — that was super fun and a really good time,” Ishak said. 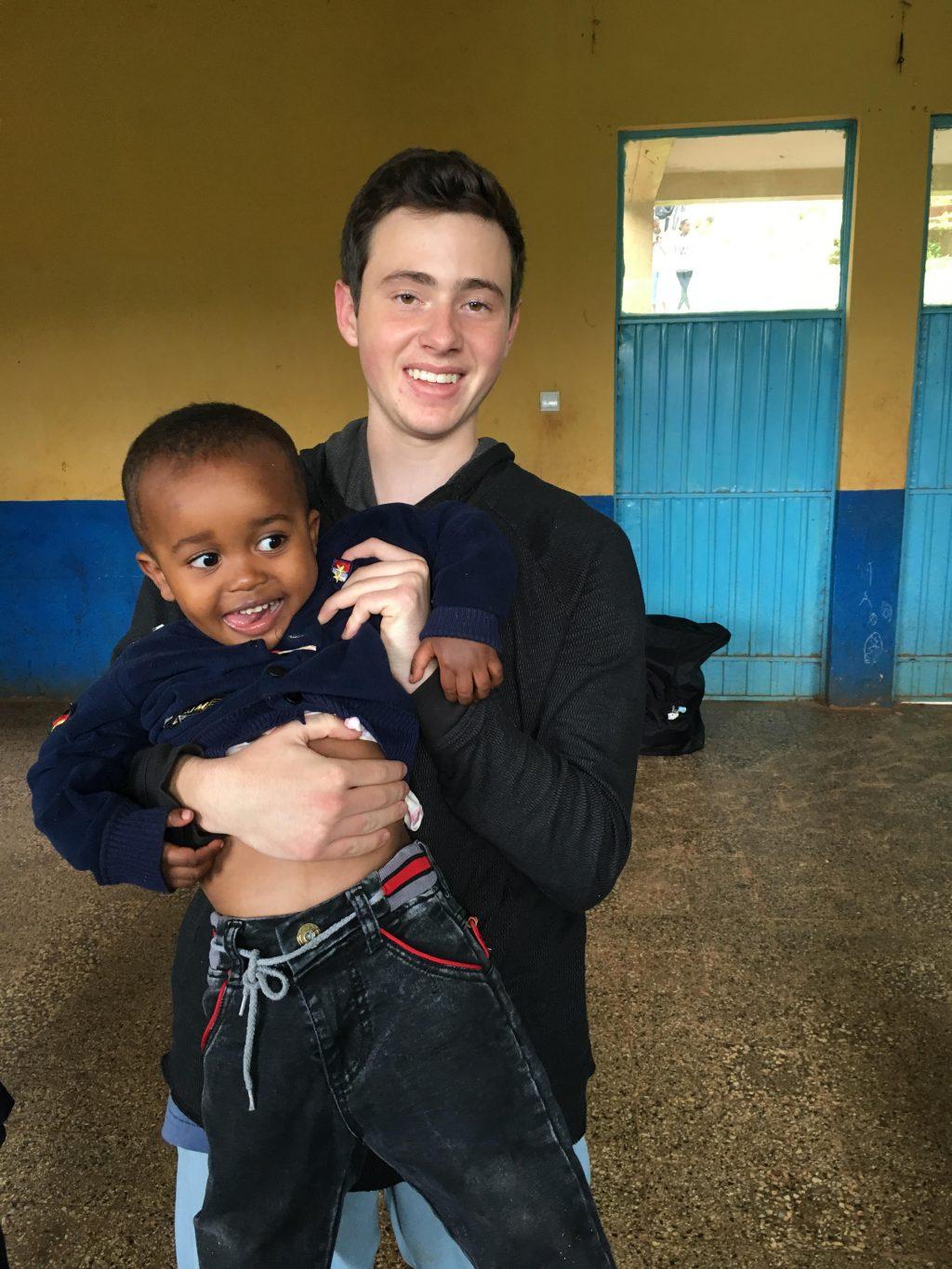 Ishak smiles with an Ethiopian child at an orphanage. He visited the country on a medical mission trip with his family.

While in Ethiopia, Ishak said that he and his mom decided to volunteer with the Mossy Foot Project — a charity dedicated to treating patients with podoconiosis, or mossy foot.

Ishak said because Ethiopia is located on a volcanic plateau, the soil is soft and muddy; many people do not have shoes, causing their feet to become infected and swollen. Ishak and his mom joined the charity for a day of washing feet.

“It was a really humbling experience,” Ishak said.

Ishak said the children whose feet he washed had nothing and were experiencing terrible things, including poverty and disease. 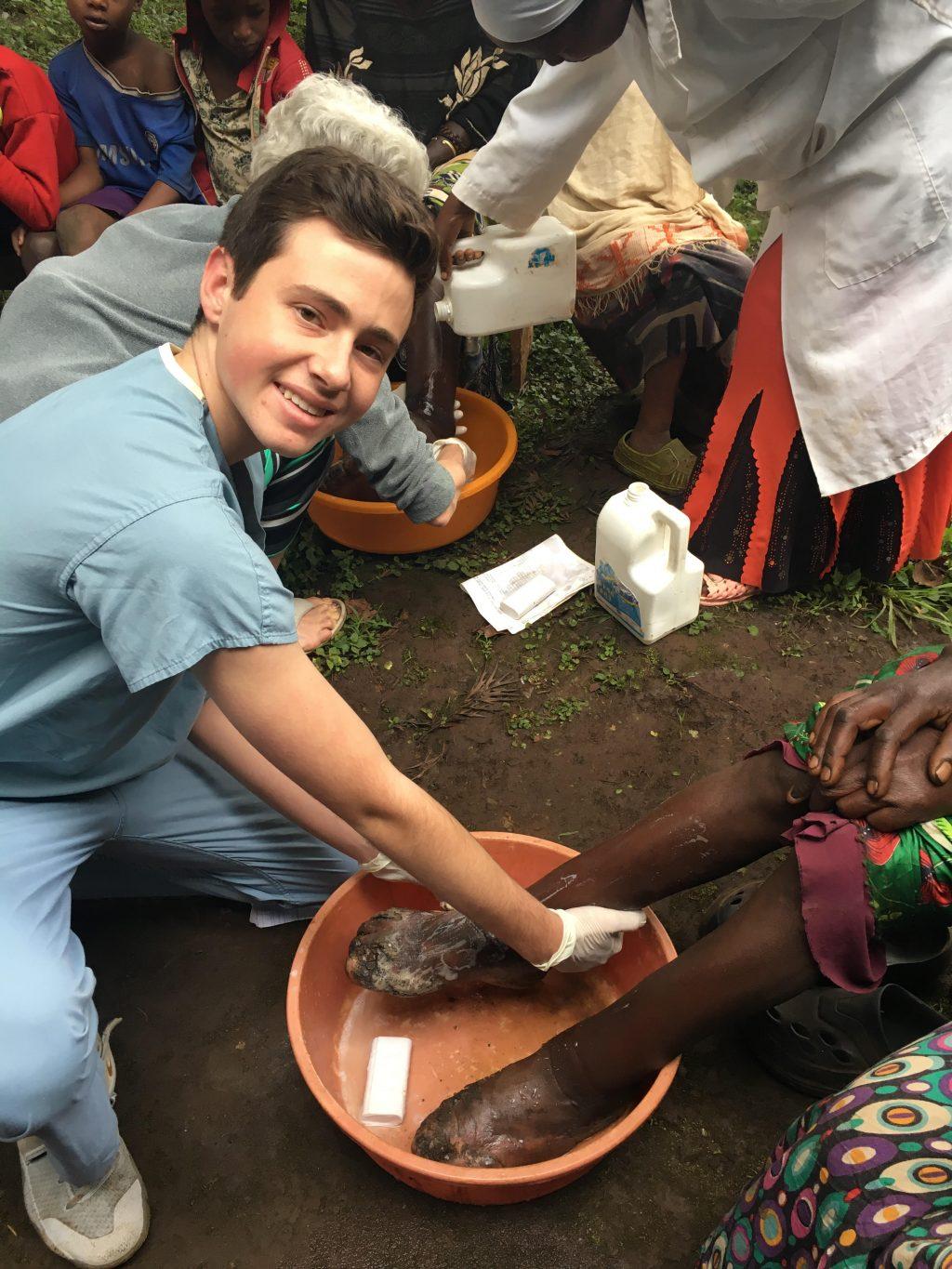 Ishak washes the feet of a child in Ethiopia. He said the experience was very humbling.

“We could just help them out and show them God’s love and stuff — that was really cool for me,” Ishak said.

Ishak, who is from Camarillo, California, is attending Pepperdine as a Biology, pre-med major. He said he hopes to get involved at Pepperdine, especially in extracurricular activities that involve fitness since he is an advanced certified scuba diver. He also wants to participate in intramural sports.

“I definitely want to get involved in some clubs and join the scuba club,” Ishak said. 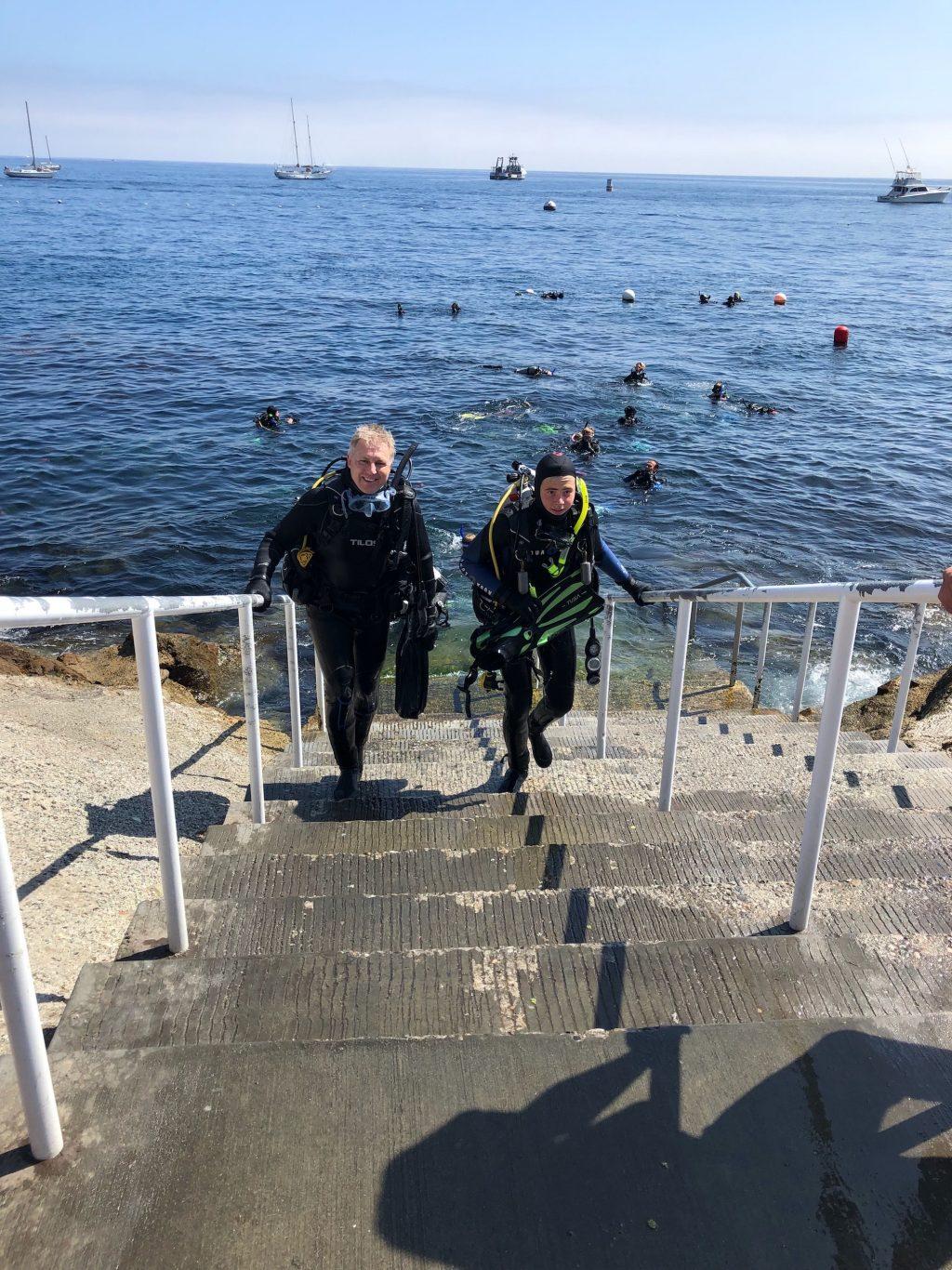 Ishak walks up stairs after scuba diving with friends at Santa Catalina Island, California. He earned his advanced scuba driver certification in 2016.

Ishak said the fall 2020 semester is not what he hoped for, but he understands the seriousness of COVID-19.

“I know the situation could be a lot worse,” Ishak said. “So I’m thankful that I’m still being able to log in [and] I’ve been able to meet a lot of the people that live around here.”

Like other college students, Ishak said he was worried about not being able to meet new students.

“I know this is just temporary, and we’ll be back soon enough hopefully,” Ishak said.

Ishak said he has safely met other students who live near Pepperdine. He is also trying to learn new skills while staying at home, including making homemade pasta and trying new recipes.

“I’m just trying to find joy in the little things,” he said.

Fresh Faces: First-Year Prepares to Dive into Life as a Student-Athlete 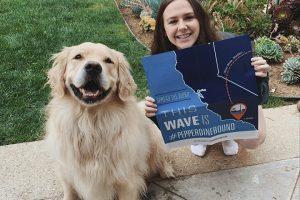 Photos courtesy of Sydney MurphyNeedleworker Sydney Murphy smiles with her dog, Dublin, and her Pepperdine poster in her backyard...
Copyright 2013 Jupiter Premium Magazine Theme
Back to top