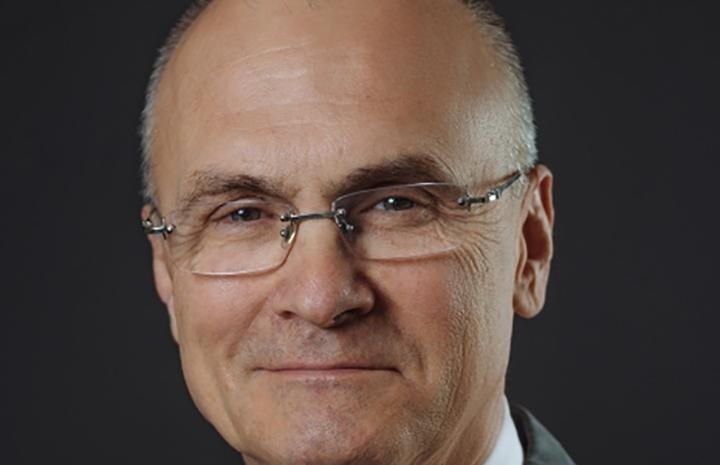 Lawyer and former CEO Andrew Puzder will serve as a speaker and mentor for the School of Public Policy’s students under the Senior Fellow program.

Senior fellows serve renewable two-year terms and are responsible for speaking, mentoring and occasionally teaching at the School of Public Policy. Puzder headed CKE Restaurants, parent company of Carl’s Jr., through a $700-million debt and is credited for returning the company to growth, according to CNBC. Pete Peterson, dean of Pepperdine’s School of Public Policy, appointed Puzder for the fellow position Jan. 16. The position is unpaid.

“[Puzder] has been a business leader but understands the impact of public policy on his own work,” Peterson said. “He also can speak both clearly and experientially about these larger debates regarding capitalism versus socialism.”

Puzder said he first became active in public policy during his time at CKE.

“I saw how public policy affected the ability of the business to grow and the ability to create jobs,” Puzder said. “All of the practical implications of different government policies came into focus for me, so I decided that I have to stand up and say something.”

In 2016, then President-elect Donald Trump nominated Puzder for the United States Secretary of Labor, according to Puzder’s website. Puzder said he withdrew his nomination after it was clear he would not have enough votes from Republican Senate leaders.

“I was very excited to do it,” Puzder said. “I think it would have been a great position to have. I [had insufficient votes] of what it would have taken to ratify my nomination.”

Peterson said the policy school is often seen as a “government school,” but alumni go into the public, private and nonprofit sectors. Forty-one percent of students enter the private sector, according to the School of Public Policy’s website.

“I view our program more as what you would call a cross-sector leadership program,” Peterson said. “Our students are going to get an understanding of how policy and politics work. Then they’re going to be able to apply those principles, whether it’s in the private sector, government sector or nonprofit sector.”

Puzder’s experience in business will serve as an example to SPP students looking to enter the private sector, Peterson added.

“He is going to be writing some pieces related to economic policy that are certainly in line with who we are as a policy school,” Peterson said.

In 2018, Puzder wrote “The Capitalist Comeback,” a book that suggests electing President Trump in 2016 saved the American economy. He actively maintains a blog on his website where he shares editorials on public policy.

Puzder said he often speaks at college campuses, but the senior fellow position will give him a platform to fulfill his goal of educating young Americans on national policy.

“[I have been] sharing the benefits of our system of government and our economic system: why it works, how it works,” Puzder said. “With Pepperdine, I’m hoping over time that will become a more formalized position.”

“During my deanship, [Puzder] has spoken about free enterprise,” Ron Phillips, senior vice chancellor at the law school, said. “He has written extensively about the free enterprise system, and I think that he has things figured out pretty well.”

Peterson said the next senior fellow, who will be appointed later this semester, will have cross-sector experience as well.

“[The next senior fellow] is somebody politically who is probably more on the center left but is also a noted leader in the business and civic community of Los Angeles,” Peterson said. “[We’re] excited to announce that in the next couple of months.” 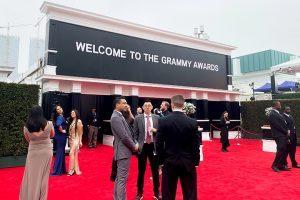 People crowd outside of the entrance to the Red Carpet at the 62nd Annual Grammy Awards. Photo by Caroline SharplessWith...
Copyright 2013 Jupiter Premium Magazine Theme
Back to top