For the Love of God 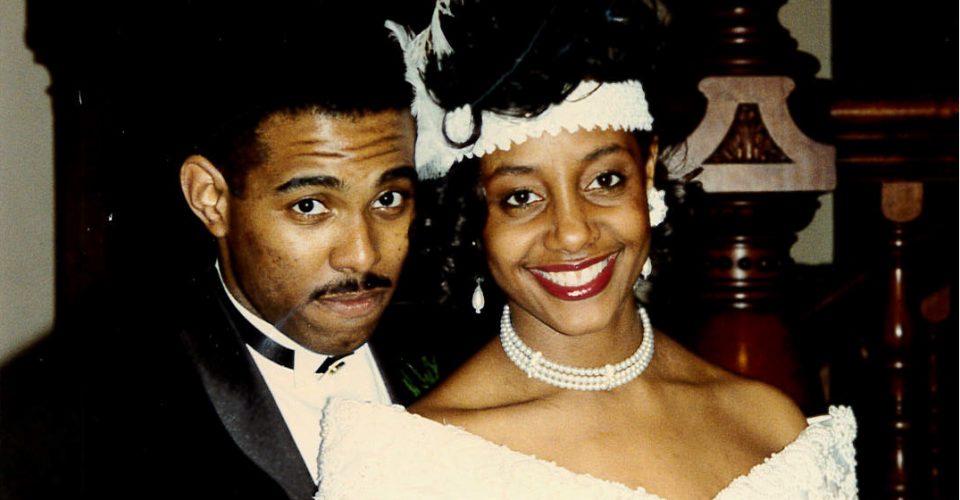 Public Speaking Professor Sharita Wilson and Associate Chaplain Eric Wilson realized they had feelings for each other during happy hour.

After a protest victory.

Since then, they have been shining the light of Christ by serving their surrounding communities together, standing with each other through hardship and standing up for justice where they can. They said their marriage speaks to the love they have for God and the Pepperdine students they serve.

“The way we love each other is an act of worship to God,” Sharita Wilson said.

Wilson met her husband during her undergraduate years at the University of Missouri. Spending time with the same people at the Black Culture Center, Missouri’s version of a black student union, they found themselves promoting opposing political viewpoints. Though they recognized their chemistry, Wilson said it was not until a year later, after the protest, that they had an epiphany.

“I think when you stand up for something that’s right, particularly as it relates to humanity, that can be an act of worship too,” Wilson said. “That energy is what ultimately led us to realizing how we felt about each other and how we see each other.”

The court suspended the trial until they collected more information. Feeling victorious, the students went to happy hour. As it was her last day of college, Sharita Wilson became emotional and Eric Wilson took her to get some air.

“We have this moment where we realize we were attracted to each other but also not sure how to talk to each other and figure things out,” Wilson said. “He said, ‘I’m going to give you a year and if I haven’t heard from you in a year, I’m going to come find you,’ and that was the beginning of our relationship.”

They began dating seriously a few months later. Within six months, Wilson said they knew they were meant to be together. Wilson calls her and her husband servants of God, giving to others out of sheer gratitude for the abundance of blessings God has given them in their marriage.

“Servanthood is another reason our relationship becomes an act of worship,” Wilson said. “No matter where we lived or worked, we have been fully engaged in serving others.” 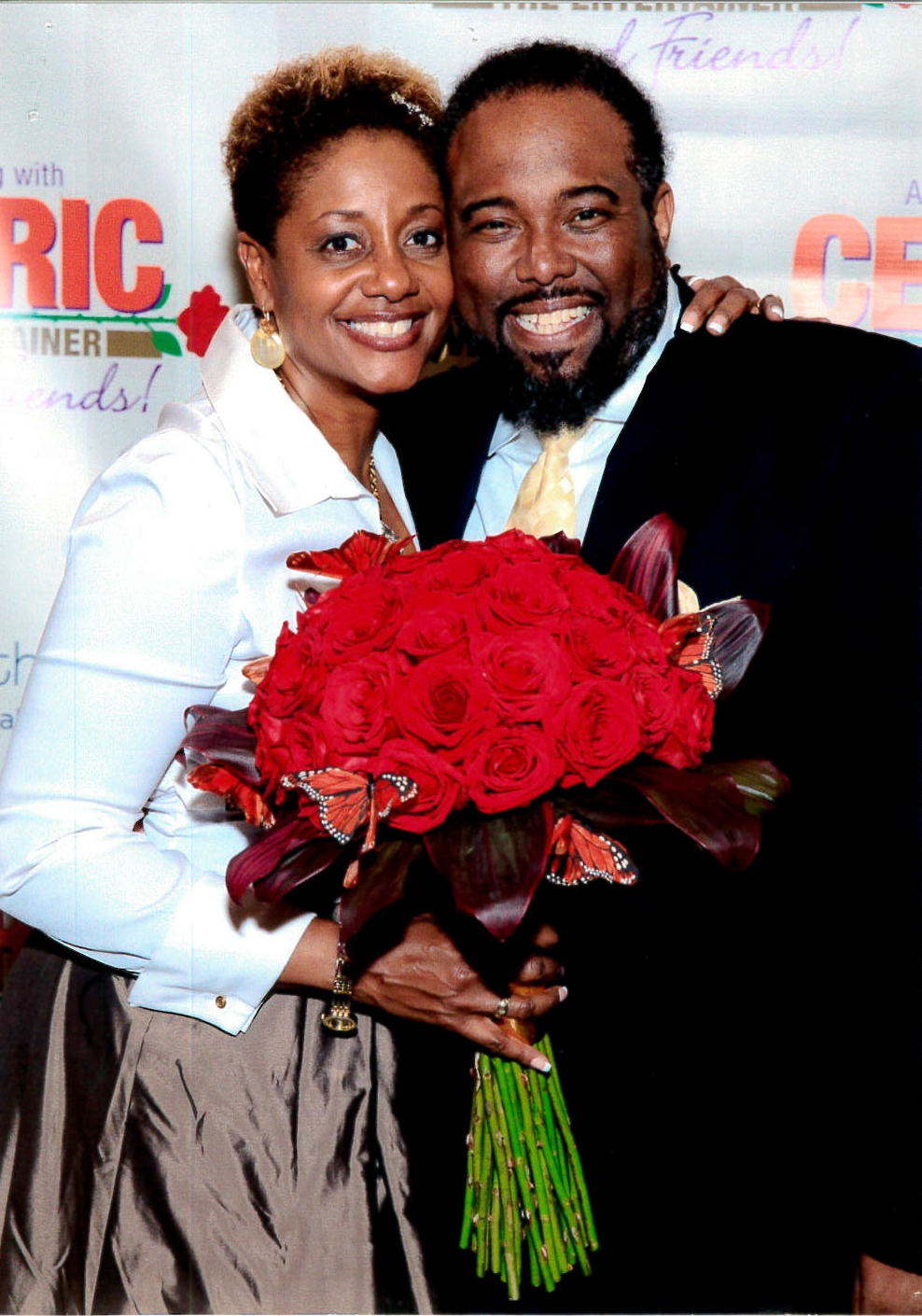 Their relationship was strengthened through servanthood and hardship. Throughout their marriage, they have faced a recession, a move across states and a miscarriage.

“At that point, that was the most painful thing either of us had experienced individually and as a couple,” Wilson said. “But God’s faithfulness was loud.”

Wilson said God surrounded them with an extended family who lavished them with love when they cried and celebrated with them when they witnessed the births of their two sons. This support constantly reminded them that they were not alone and God would provide everything, even when they didn’t know what was needed.

For years, Wilson understood worship as music on Sunday mornings. However, as they journeyed through marriage, she began to see her entire life as an act of worship. The community they found in their work, church and immediate family presented opportunities for them to minister and serve others. Their individual spiritual journeys evolved as they partnered in faith.

“When we first started growing individually in our faith walk, it transformed our relationship as well,” Wilson said. “When you’re interacting with all these different opportunities, it’s your opportunity to let them see the Jesus in you. Whether they recognize that as the light of Jesus or not, you just got to try to shine for Him.”

Her husband wasn’t interested in preaching until he felt a tug from the Lord five or six years after they married. Eric Wilson got a job as a chaplain at Pepperdine and Sharita Wilson came to teach public speaking. When Sharita Wilson became a full-time professor, she also became more engaged with spiritual mentoring.

“He and I found ourselves doing many of the same things,” Wilson said. “He’s the chaplain and I’m a professor, but we both see our roles here with students and serving students in the same way. Sharing about our day, we see so many similarities with how we connect with others, how we spend our time and even the words we use.”

They both feel divinely placed in their jobs at Pepperdine, carrying out their desire for students to know they are loved.

“Ministry is servanthood and we understand each other well enough that as we are doing that service, we need to take care of ourselves and tend to our marriage too,” Wilson said. “It is helping us to see the way we love each other. The way we take care of each other and tend to each other is an act of worship to God.”

Word Up Encourages All Types of Worship 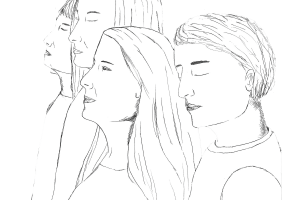