Finding a New Direction with ‘Mind of Mine’ 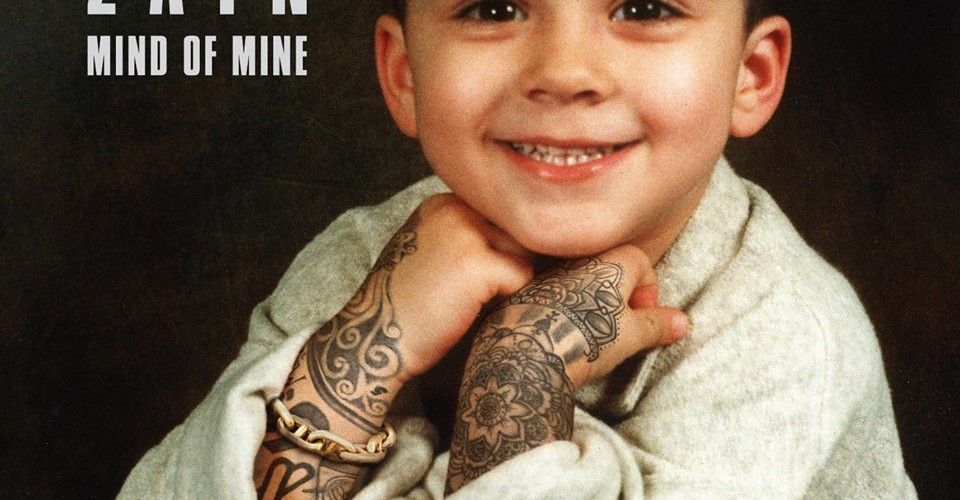 This time last year, One Direction fans mourned the beginning of the end for the boy band that made a good portion of the world fall head over heels for them. In March 2015, Zayn Malik had publicly announced his departure from the group. As another sign of “good riddance,” Malik decided to release his debut album, “Mind of Mine,” this year on the one-year anniversary of this bold move. Despite the drama of leaving One Direction and the major upset this caused among fans and the band members, Malik continued with the firm conviction of finding himself in his new solo career.

It was in this past January that Malik released his first single, “Pillowtalk,” which was a huge success as it topped charts in multiple countries and set a precedent for the artist finding his own style that was new and refreshing from the voice we heard from One Direction’s hits. Although fans were hearing a new R&B vibe from Malik, they could not deny that the new single was catchy. Malik’s second single “Like I Would” again showcased Malik’s new alternative R&B style, and with the clear intention that the music coming from Malik would be nothing like the music we would hear in a One Direction album.

The sound is only the beginning though. Despite Malik being 18 when One Direction was formed, it is still shocking to some degree that Malik talks so much about sex and drugs on this album. Compared to One Direction’s clean ballads that serenaded us with lyrics that picturing how beautiful a girl is or spending forever together, Malik takes a new approach with lyrics that explore a much darker and sensual side of him. Though Malik is growing up, this seems to be the main focus of the album. With songs about the same thing, Malik also comes across another issue with “Mind of Mine.” There aren’t exactly any bad songs on the album; however, many of them have slower tempos, which make them sound very similar. The result is that they start to blend together at some point.

“Mind of Mine” doesn’t exactly make Malik the new Justin Timberlake when it comes to solo careers bursting out of boy bands, but his album does hold up to Malik’s promise of finding himself in his debut. There is something very charming about the soulful and sultry vocals that Malik gives in this new album. With this and his upcoming collaborations with artists such as Chris Brown and Usher, according to the artists’ Twitter accounts. It seems that this new direction may be only going up for Zayn Malik. 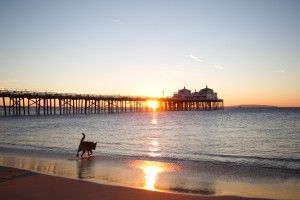 Photos by Zach Le Many Pepperdine students' summers will consist of a daily three to four hours spent in class here on campus....
Copyright 2013 Jupiter Premium Magazine Theme
Back to top