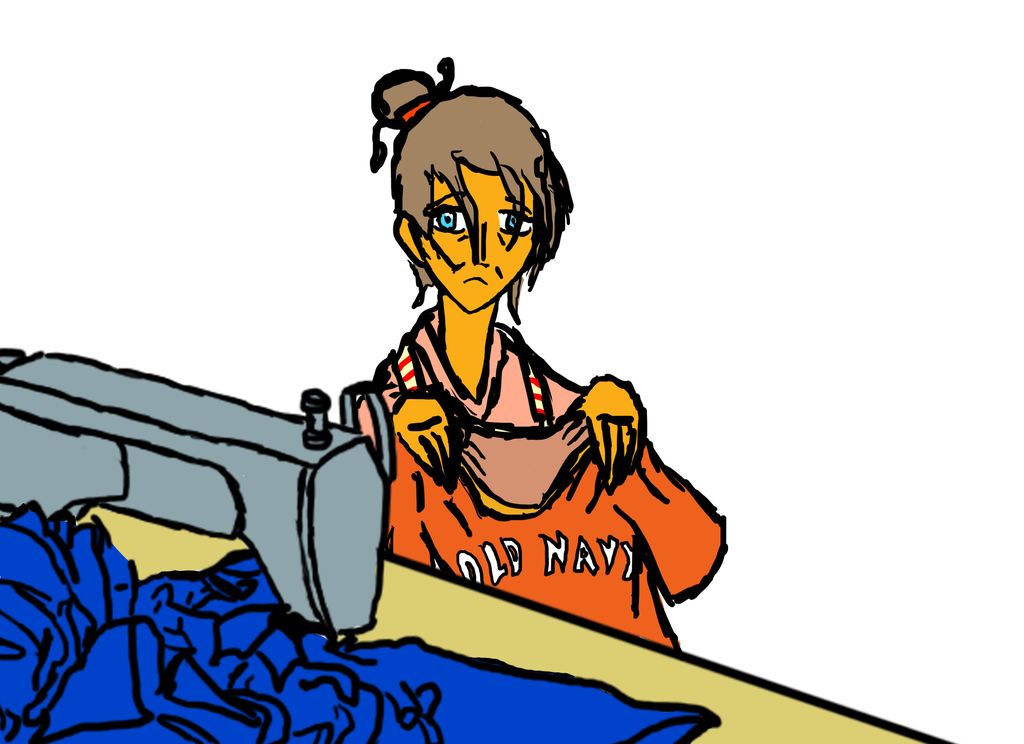 If there’s one thing Pepperdine students have, it’s style. Many students look like they stepped straight out of a fashion blog, and a few students actually run them. The other thing many Pepperdine students, and college students all over the country, have in common are tight budgets. So students look to stores like Forever 21 and H&M to get their fast fashion fix. Students stay on trend without hurting their wallet. That doesn’t make cheap fashion harmless, though.

To keep prices that low, production costs must be kept even lower, usually at the expense of workers and their safety. The price of fast fashion is human rights.

Human rights violations among fast fashion companies are far from new. Abroad, these violations come in the form of child labor and payment that is far below a living salary, as Melanie Hicken mentions in her 2012 article for Business Insider titled, “The Secret Behind Forever 21’s Dirt Cheap Clothing.”

In the U.S., it manifests itself in the form of poor working conditions, hours of unpaid overtime and time cards altered to reflect fewer hours than are actually worked. These issues hit closer to home than you may think. Those listed problems came from a lawsuit filed by factory workers from El Monte, California protesting sweatshop-like working conditions detailed in Nancy Cleeland’s article “Lawsuit Against Forever 21 Alleges Unfair Labor Practices” published in the LA Times in 2001. Since then the issue has only gotten worse, especially for those outside the U.S.

While U.S. workers can file lawsuits, workers abroad lack any similar form of representation. A 2013 Supreme Court decision blocks foreign human rights cases from being heard in U.S. courts — which is a problem, because this issue is not going away anytime soon. Most recently, Syrian refugee children were found working in fast-fashion factories, in this case H&M and Next, according Rosy Cherrington’s Feb. 1, 2016 article “Syrian Refugee Children Found Working In Factories Supplying H&M And Next” in The Huffington Post U.K.

The issue is that many of these companies either use factories without acceptable working conditions and wages, or the factories themselves subcontract to outside factories that can bypass regulations and use child labor and low wages. Even though many companies have signed on to end unethical production practices, often there is not enough oversight to stop the subcontracting, leading to ongoing human rights violations.

Even grassroots efforts against fast fashion often fail. Amy Merrick outlines why some of these efforts fail, especially public shaming, in her New Yorker article “Why Students Aren’t Fighting Forever 21,” published June 6, 2014. Unlike companies with prominent branding like Abercrombie & Fitch or large logos like Nike, it’s almost impossible to tell if someone is wearing clothing from fast-fashion stores. Some of these, like Forever 21, are privately owned and therefore have no public shareholders putting pressure on them.

The most effective method of keeping college students from purchasing from unethical retailers is not the low prices or the trendiness of the clothing itself, but the “drop in the bucket” fallacy. This is the idea that one person’s decision, especially in the face of large corporations, will have little to no effect. One person not buying the clothing will not close down a sweatshop. One person not shopping at these stores will not change the minds of corporation. So no one stops shopping, because it’s convenient, and all of the people who are being hurt seem so distant.

But willful ignorance of a problem will never solve it. One person may not be enough, but it is a start. There are so many alternatives to fast fashion, such as thrifting and “buy it for life” shopping. California is littered with thrift stores selling lightly used clothing for prices just as cheap as any fast-fashion store. Even better, many of the pieces in thrift stores are no longer being produced, making them oddly one-of-a-kind. “Buy it for life” shopping means purchasing items that are well-made so that instead of lasting four or five washes before the seams begin falling apart, these will last four or five years, if not actually for life.

The downside of this is that well-made, ethical clothing can come with a real and daunting price tag, but so does buying a new closet every few months when poorly made clothing falls apart. Ultimately, the choice is between this: cheap, trendy clothes or the welfare of another human being.