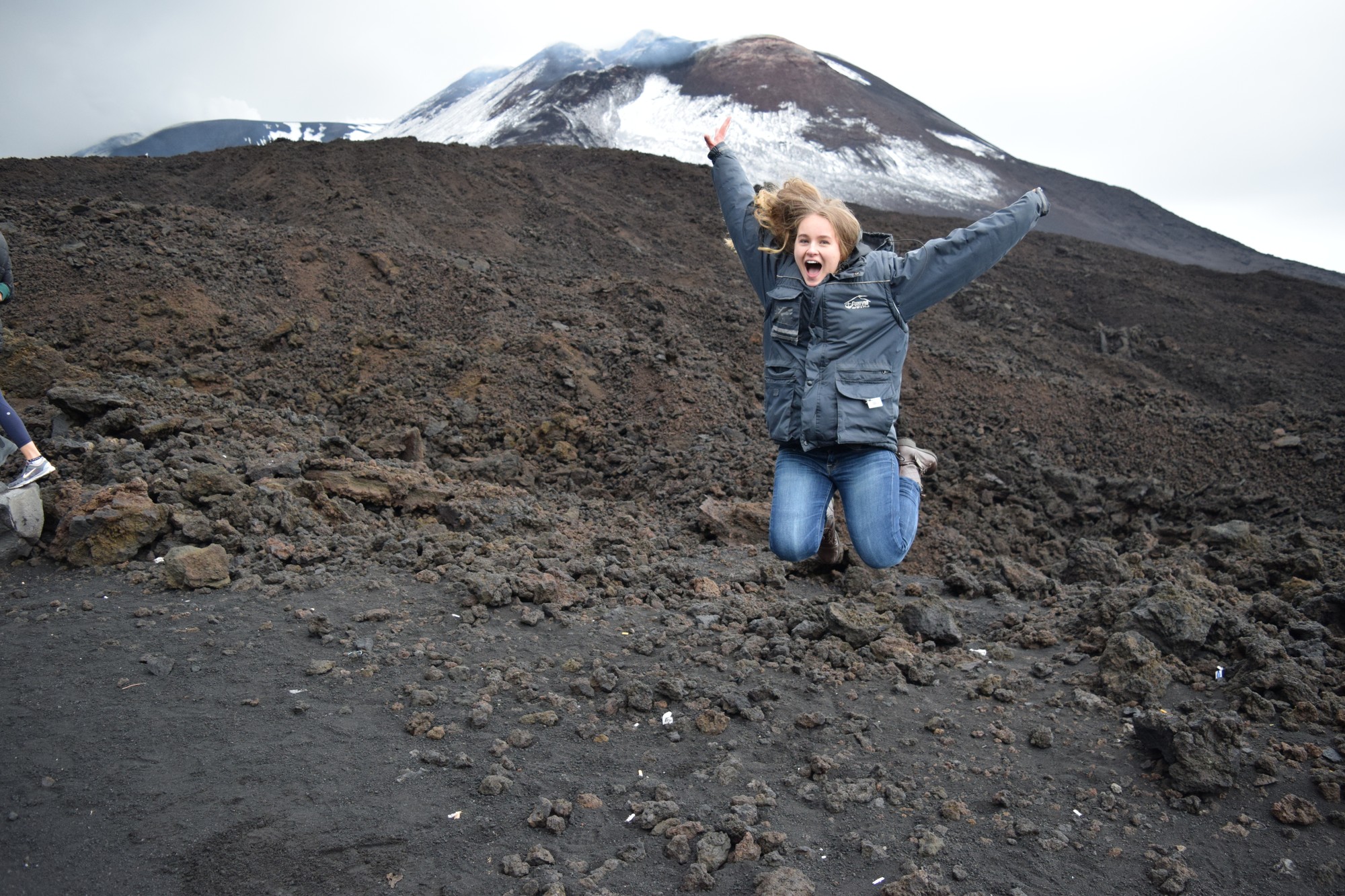 Coming back to Malibu after abroad can be rough, but this year’s abroad students came home to a Pepperdine that was different than the one they left behind in September.

“Being back is so weird,” sophomore Alexis Hixon said. “It’s like a completely new campus.”

Students studying abroad fall semester said they felt the impact of the Borderline Shooting and Woolsey Fire from a distance, which for many, like sophomore Christina Stratton, came at an inopportune time.

Stratton was a part of the Florence program fall semester, which was on a travel break during Nov. 7. Stratton said she was traveling in Paris when she heard the news.

“We were seeing our home flashing on televisions in Paris … to say it puts a damper on the trip sounds entirely selfish, because it did a lot more than that, but it did,” Stratton said. “It really changed the trajectory of the rest of the semester.”

Sophomore Kimberly Yeung spent fall semester in Heidelberg and said she heard the news immediately as it happened.

“Even thinking about it now brings back the gut wrenching feeling in my stomach that I felt that day that I received the news of the shooting,” Yeung said. “It was scary, heart breaking and concerning hearing of everything that was happening and not knowing if our friends and family were OK.”

Hixon also went abroad to Florence and said she was in Austria when she first heard the news.

“It was definitely hard to be away from everyone since we all felt pretty helpless,” Hixon said. “But for me personally, it was not even comparable to what my friends back in Malibu went through.”

Since returning, students have faced different challenges when it comes to readjusting to campus life.

“Coming back to campus was really weird and uncomfortable at times,” Yeung said. “While I was abroad I remembered a few times when I just wanted to be back in Malibu because it was something familiar. It wasn’t quite what I expected.”

Stratton said she felt a lot of social anxiety on campus, as it felt as though everyone had already established their own routines without her.

“Moving back to campus in the middle of the [school year] was much harder than I expected,” Stratton said. “Actually, the transition back to Malibu was harder for me than the transition to Florence.”

Hixon said it has been weird, as she did not know the freshman class or junior class.

“I like it because I’ve been able to meet lots of new people,” Hixon said. “But I also miss the familiarity.”

But Stratton and said it has been easier the longer she’s been back on campus.

“It’s okay,” Stratton said. “I adjusted. That first Monday was the hardest but it’s been getting easier.”

Hixon, Stratton and Yeung expressed a change in their social circles this semester compared to their freshman year.

“I reconnected with some of my friends from freshman year as if nothing changed, and I’m also made some new ones,” Hixon said. “But I definitely miss my friends who are abroad.”

Yeung said it was hard to say goodbye to her Heidelberg family knowing she wouldn’t see any of them until her junior year.

“It was odd to walk around campus and not recognize anyone,” Yeung said. “All of my friends from my close circle freshmen year are abroad in different countries. So I definitely had to make some new friends.”

Stratton is on the executive board for Kappa Alpha Theta, which she said has been something she enjoys investing her free time into.

“The sorority has been really great for me coming back,” Stratton said. “Because even though there was a whole class of my peers who were gone, there’s girls who are younger than me and girls who are older than me who have, I felt like, been waiting for me with open arms. That’s been my sense of constancy. Despite everything else that’s changing, I know that those 50 girls are still gonna be there for me.”

But while so much of the Pepperdine community has been impacted by the tragedies of the past semester, Stratton said campus feels the same as it did her freshman year.

“I love Malibu and I know this is where I’m supposed to be this semester, and it’s just transitioning back into it and establishing my own routine,” Stratton said.

Yeung said while the transition has been difficult, she knows Malibu is where she is supposed to be.

“Every day I’m here I miss being in Heidelberg but I keep reassuring myself that Malibu is where God has me right now and there is a wonderful reason for it,” Yeung said.

For students looking to do a semester abroad in the fall and Malibu year two in the spring, Hixon said it is important to know yourself.

“It is definitely challenging, but it can also be hard to be in another country for a whole year,” Hixon said. “The most important thing is being flexible and able to be friends with different people.”