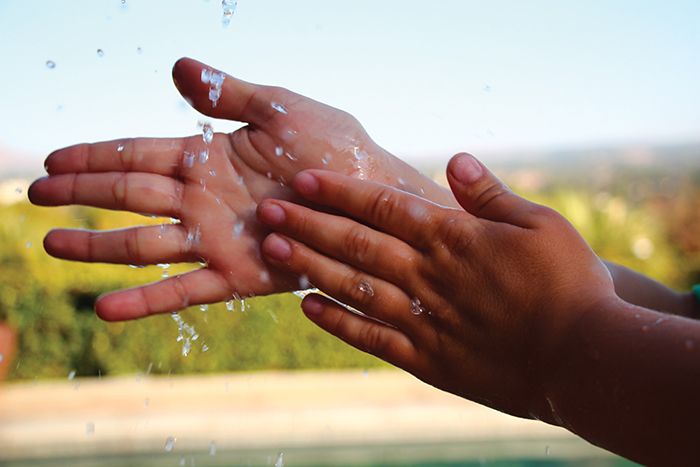 Four cases of the respiratory illness Enterovirus EV-D68 have been confirmed in Southern California as of Wednesday, according to Deputy Director and State Epidemiologist of the California Department of Health Gil Chavez.

One of these cases was confirmed in Ventura County and three more were confirmed in San Diego County, according to Chavez.

“The age range of the patients is 2 to 13 years, both boys and girls,” Chavez wrote in an email. “Three of the four have underlying asthma … All four were hospitalized and admitted to the Pediatric Intensive Care Unit. All four of the patients have been discharged and are doing well.”

Pepperdine Student Health Physician Lucy Larson said that to the best of her knowledge, the most serious cases of EV-D68 occur in those 18 and younger.

“Any contagious illness we have to be aware of,” she said. “[But] I’m not particularly worried about this virus for students.”

Young people may be more susceptible to EV-D68 due to a lack of previous exposure, according to the Centers for Disease Control and Prevention.

The illness includes respiratory symptoms such as fever, runny nose, cough, body aches and wheezing or difficulty breathing in the more serious cases, according to Chavez.

Larson said that avoiding contracting the virus can be as simple as maintaining healthy practices.

“What I would say is important … is trying to keep healthy and do the things that prevent illness,” Larson said, recommending that students practice regular hand washing, refrain from sharing food and drink and cough into their elbows.

Sophomore Mattie Fellbaum said she did not know about the recent cases of the virus, but said she already takes some precautions to stay healthy.

“I wash my hands a lot, I make sure I’m eating healthy things, and I drink a lot of water,” she said.

Freshman Carly Lichty is not too concerned about the virus’ appearance in Southern California. “If only a few people have been hospitalized, then it doesn’t worry me that much,” she said.

Though the Influenza vaccination does not protect against Enterovirus EV-D68, Larson recommends that students come to the Health Center and get flu shots, which are available now, free of charge. 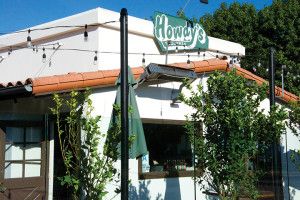