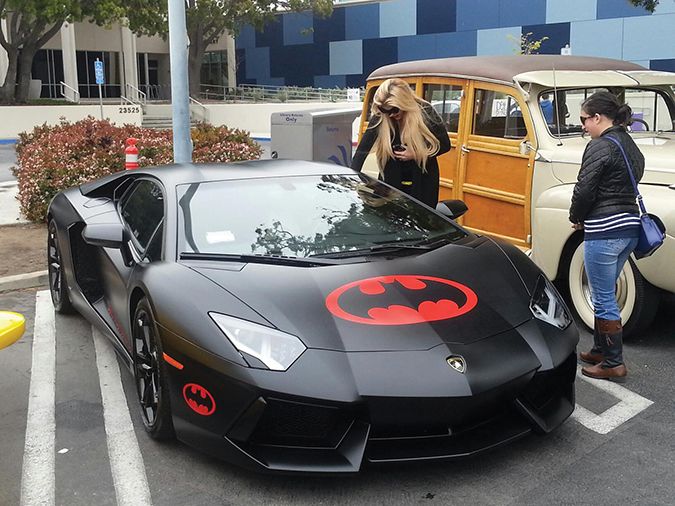 The idea came about last year when members of DSP who were interested in putting on a car show heard about the Emily Shane Foundation in a service-leadership class and decided to host a benefit car show under the name Cars For Cause.

However, after putting on the event last year with press coverage by the Graphic, KTLA, the Malibu Times and Malibu Patch, they received a cease-and-desist letter from an organization called Cars For A Cause. The similarly-named organization allows people to donate their used car to charity.

As a result, the decision was made to change the name of the car show to Peace on PCH. Sophomore Cody Garcia, senior vice president of DSP, said the name change ended up working out in their favor as it better focused on their original goal to promote safety on PCH. 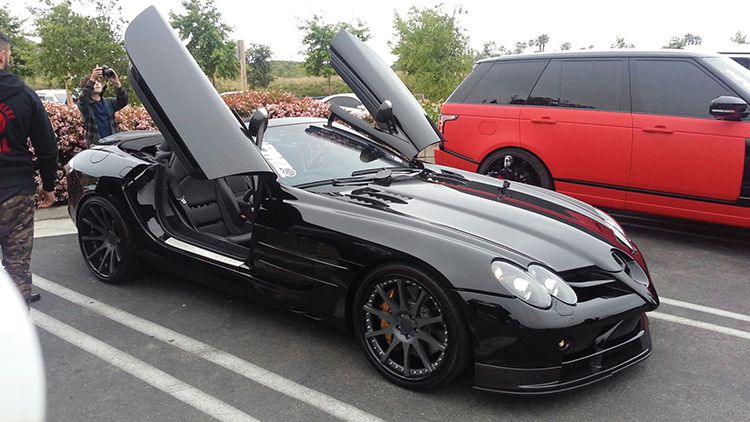 The family of Emily Rose Shane started the Emily Shane Foundation after a suicidal driver struck and killed her at 70 mph while she was walking home from a friend’s house along the shoulder of PCH.

The mission, according to their web site, is to remember her life and willingness to help those in need. It does this by promoting safe driving to prevent deaths in the future.

To help make the event possible and bring in money to support the Emily Shane Foundation, Delta Sigma Pi has secured a number of sponsors from the Malibu and greater Los Angeles area, including Platinum Motorsports, Marmalade Cafe, Malibu Kitchen, Lily’s Cafe & Pastries, Zuma Jay’s Surfboards and Malibu Car Wash, among others.

“It’s a really great event,” Garcia said. “It’s such a cool experience seeing all the support and passion for the cause, because it’s a local charity and it’s something that affects everyone in the community.”

Sponsors were able to contribute to the event in whatever way they saw best, ranging from setting up a booth at the event to donating food or money.

Last year, the event raised $3,000 for the Emily Shane Foundation, according to Jang.

“We’re hoping a lot of Pepperdine students come out this year, because there weren’t many last year,” said senior Nadine Jang, the finance committee chair for Delta Sigma Pi.

There is no admission fee for the event, but attendees are encouraged to make donations.

“A lot of the costs for hosting the event are actually out of our own pocket,” said junior Joey Ng, Delta Sigma Pi’s vice president of financial development. “We don’t expect to make that much, but we want to support the Emily Shane Foundation as much as we can. All of the proceeds go to help disabled kids and help spread awareness for a safer PCH.” 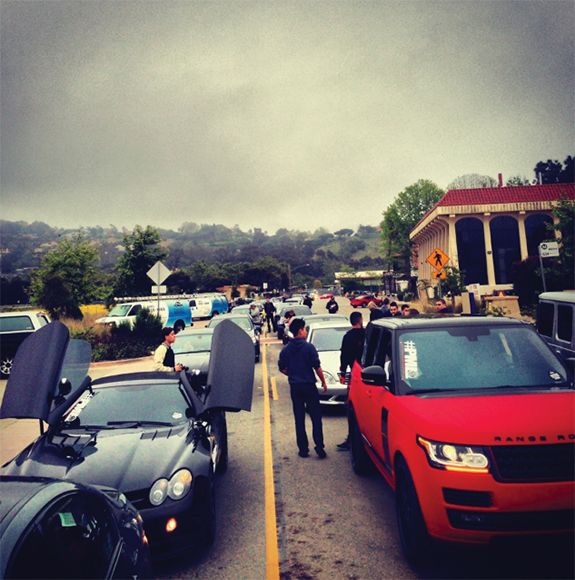 For those who will not be able to attend the event, or who want to go out for a meal, Marmalade Cafe in Malibu will allow people to support the event while eating in their restaurant.

The event will include both exotic and classic cars, and the sponsorship of Platinum Motorsports is a major factor in making everything possible.

Their participation will take the form of one of their quick strike events, where members meet at their store in Los Angeles and drive out to a location to showcase their cars.

“Platinum has a caravan headed toward our event, which is their quick strike event. They’re bringing around 100 cars all caravanning to our location, so expect traffic on PCH,” Ng said.

The caravan from Platinum Motorsports will arrive in Malibu between 8 a.m. and 8:30 a.m. for the event, joining all of the cars from Pepperdine students and Malibu locals. There will also be a raffle, food and a live DJ at the event for attendees.

“It’s ultimately for a good cause, but it’s also going to be a lot of fun,” Jang said. “You will be able to see friends and take lots of cool pictures.”