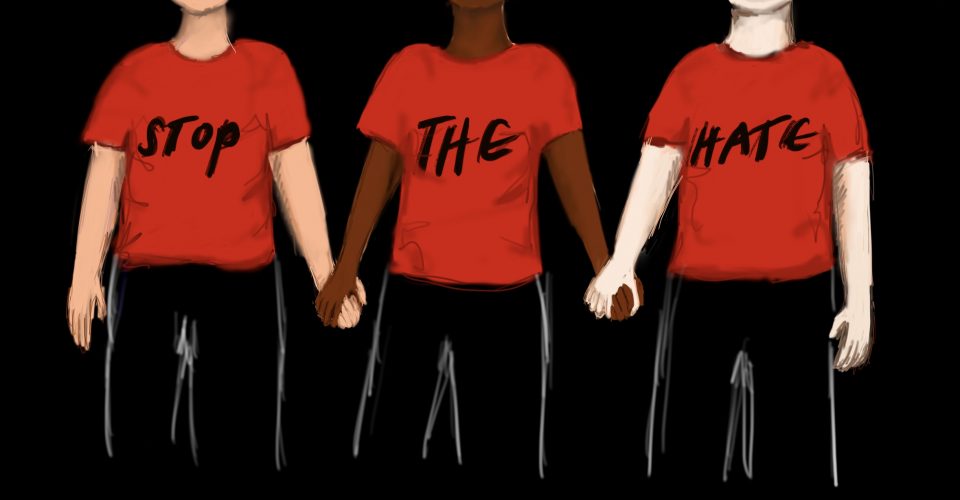 Several Armenian students at Pepperdine responded in disbelief to reports of Turkish flags hanging from their alma maters. “When I first saw the pictures of the flags on my school, I couldn’t believe it … I couldn’t believe that in this day and age, people would do such a stupid, childish and hateful thing like this,” wrote sophomore Shant Ganoumian via an email interview. In 1915, the Ottoman Empire (modern-day Turkey) began a murderous campaign now known as the Armenian Genocide, which killed over 1.5 million Armenians. This atrocity is one that Turkey continues to deny.

These incidents of hate crime in the United States have been on the rise for the past few years, leading many to wonder what steps need to be taken in order to reverse this dangerous trend. Such deliberate actions of hate should not be countered with equal vileness, as this would ensure the country will be thrown into chaos. Rather, people should seek routes that aim to degrade the ignorance that usually fuels this hatred. Pepperdine’s unity in the face of hate and tragedy should serve as a model for moving forward.

Pepperdine defines “hate crime” as, “Crimes manifesting evidence of prejudice based on gender, race, religion, sexual orientation, disability, or ethnicity.” With this classification, it becomes apparent as to why the Trump presidency has seen such an increase in hate incidents. From mocking a reporter with a disability to pursuing a ban on individuals from Muslim-majority nations, President Donald Trump’s reckless behavior seems to be sending a message that such conduct is tolerable.

This increase in hate crimes can be attributed to the lack of strong opposition from prominent leaders in the nation. “Presidents from Ronald Reagan in the 1980s through Barack Obama would take public stands against hate crimes. President Donald Trump … hasn’t done so,” according to the Southern Poverty Law Center in a recent article.

In the rare instances of condemnation, President Trump would still hesitate from placing the blame on perpetrators. Following the tragedy in Charlottesville, Trump said there was blame on “both sides” concerning the violence that led to the death of Heather Heyer, despite the fact that the murderer was a member of the alt-right. Two state troopers were also killed in a helicopter crash while covering the rally.

In the face of such unwarranted hate, it can be difficult to compose oneself and construct a peaceful response. The first step, in any case, should be to report the incident. The FBI gives credit to about 1,000 police departments who are now choosing to report hate crimes, hence allowing for a more in-depth analysis of the significance of this issue. Reporting such an issue brings awareness to a topic that needs be brought to the attention of leaders. Once leaders are made aware of how prevalent these crimes are, they can then begin to consider serious courses of action.

Students also shouldn’t hesitate to report incidents of hate they witness or experience to the Department of Public Safety. Counseling services are available for students as well.

Pepperdine students should continue to show their strength through unity and by bringing awareness to hate issues they perceive on campus. “The best we can do as students is spread awareness and educate as many people as we possibly can,” Ganoumian wrote. The Freedom Wall should be utilized by students to voice their concerns as well as spreading awareness to the student body. A continued, unified effort will always prevail against hate. 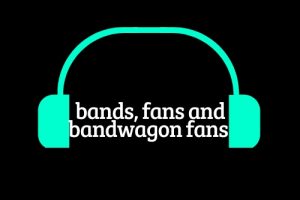 Illustration by Kat NanceI have been through many music phases, from my love of anything featuring Hannah Montana to my fifth...
Copyright 2013 Jupiter Premium Magazine Theme
Back to top