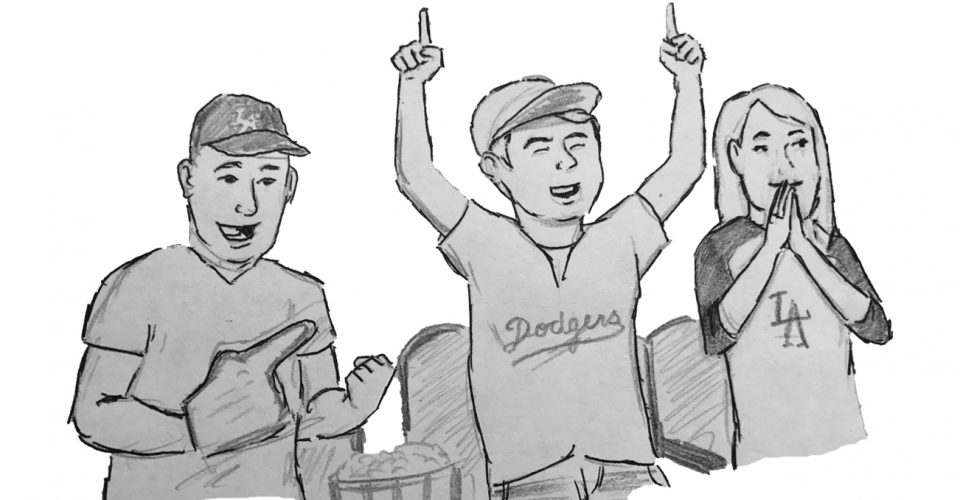 During the past month, the city of Los Angeles and all of Southern California watched eagerly as the Los Angeles Dodgers did something they hadn’t done for 29 years — clinched a World Series berth. For the first time in a lifetime, Dodgers fans watched their team play the Houston Astros in one of the most exciting and whirlwind series in baseball history.

Though the Dodgers came short, losing to the Astros in the Series’ final game, the team’s remarkable run produced an outpouring of unity and fellowship among Angelinos, Southern Californians and many Pepperdine students unseen in recent history. This was evidence of the ability of sports to unite people of all backgrounds in rooting for their team.

Sports creates a sense of community that makes people feel like they belong. When a sports team is successful, therefore, fans of the team feel personally invested in the team’s success. “Identifying with your sports teams is one of the ways you can vicariously experience success, and in real life, success is hard,” according to Ronald L. Levant’s article, “The Psychology of Sports: Why Do Fans Care So Much?” in the Canton Repository, published on June 14, 2010. When a local community is invested in the success of its team, the team’s success reflects on themselves.

Sports also help to break down barriers between people, creating a sense of rapport among people of all backgrounds. The Dodgers’ miracle run brought together all facets of the diverse microcosm that is Los Angeles. From glamorous Malibu to inner-city South Gate to suburban Santa Clarita, everybody was united for a single moment in their love of the Dodgers.

“Everyone from city buses to unfinished skyscrapers to bridges near the stadium are decked out in Dodger blue to show their support for the team, which hasn’t been in the World Series since 1988,” reported Bianca Barragan in her article, “Dodgers Fever Intensifies as the World Series Returns to Dodger Stadium,” published Oct. 31, 2017 in Curbed LA. The Dodgers’ run has proven that the effect of a sports team cannot be limited to the playing field alone. Instead, it captured the hearts and minds of an entire city.

Even after coming up short in the World Series, it is important not to cast aside the spirit that united a city and region. In these times of divisiveness over politics and social issues, it is necessary to pay attention not to what divides us, but to what unites us.

The 2017 Los Angeles Dodgers have proven that people have far more in common than they do in contrast. In a city teeming with racial, social and economic diversity, there prevailed a sense of fellowship and togetherness that is often forgotten today.

Sportsmanship is among the foremost of American pastimes. It is more than just an activity that can be confined to the field: It provides hope and excitement to swathes of fans who follow their team through ups and downs and has the unique ability to bring people together unlike anything else.

People can learn a lesson from the sports world in our interactions and relationships with other people. Regardless of where they come from, it reminds them of the radical notion that there is far more that unites them than divides them.

Don't Throw Away The Probe Just Yet 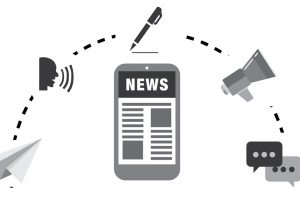 Graphic by Nate Barton Fake news. It is the two words that all journalists, including our own members of Pepperdine Graphic...
Copyright 2013 Jupiter Premium Magazine Theme
Back to top