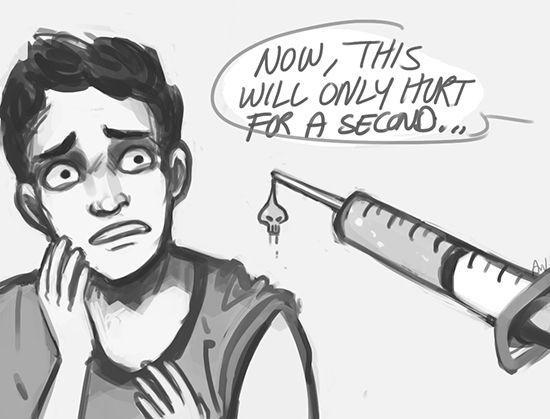 Every year, doctors advise their patients to get flu shots to protect themselves against the influenza virus. However, the Trust for American Health has estimated that only 45 percent of Americans get the flu vaccine on a yearly basis. If medical professionals are so adamant about getting vaccinated, why do the majority of Americans seem to be so adamantly against it? according to the Trust for American Health Association.

The culprit could be the many myths surrounding the flu vaccine and its effectiveness. Here are a few of the most commonly believed myths and the actual facts behind them.

Getting a flu shot can actually cause someone to get the flu. This is one of the most common and widely-believed flu shot myths. Some people even have their own variations of the myth. When asked about getting the flu vaccine, freshman Josh Summers replied, “You’ll get sick mildly, but not as badly as you would from the flu.”

It’s not necessary to be re-vaccinated every year.

According to UnityPoint Health at St. Luke’s Hospital, the particular strain of flu virus changes from year to year, and the flu vaccine formula is modified depending on which strains are present. UnityPoint Health states that getting the vaccine every year is “important to make sure you have immunity to the strains most likely to cause an outbreak.”

Healthy individuals don’t need to be vaccinated. Freshman Mary Swanson doesn’t believe that she needs to get the flu shot. “I’ve never had the flu. [The vaccine] isn’t necessary for me,” Swanson said.

The CDC recommends that everyone older than six-months-old, no matter how healthy, be vaccinated every year. Not only does the vaccine protect the individual who receives the vaccine, but it also helps prevent that person from spreading the flu to someone else. This opinion is shared by transfer student freshman Jackson Bates. “You might as well get [the shot] to protect others,” Bates said. 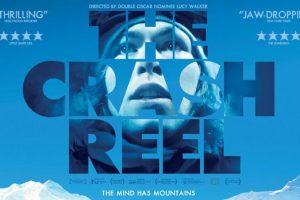