Dairy Proves to Be Scary 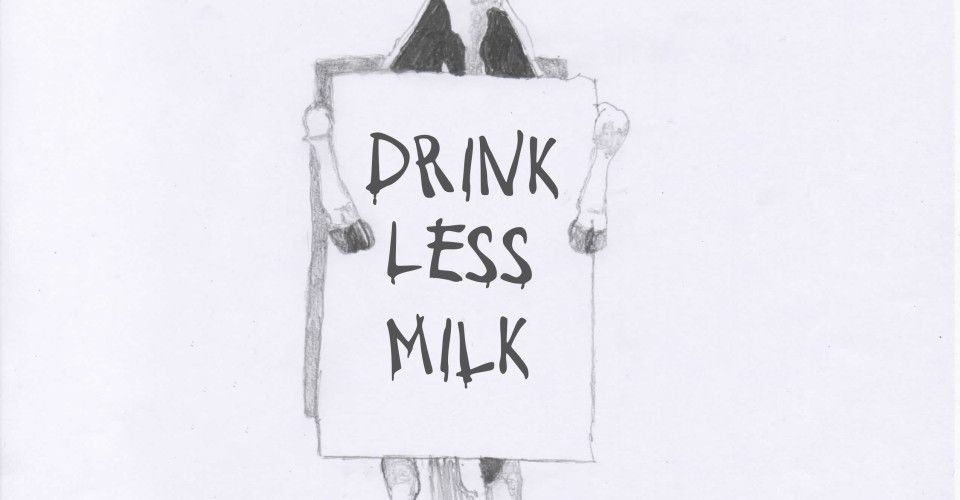 Most who grew up in the United States were taught that dairy products are healthy for us. We’re taught that cow’s milk does the body good because it has nutrients like calcium and vitamin D. The USDA’s MyPlate (the newer version of their Food Guide Pyramid) even recommends three cups of dairy per day for everyone over age 9. But what if we are being deceived?

First off, recent studies have raised serious concerns about the possible connection between dairy and cancer.

Dairy consumption has been shown to increase insulin-like growth factor 1 (IGF-1) levels in the bloodstream. IGF-1 is a hormone that plays a major role in cancer cell growth. High IGF-1 levels have been proven to increase cancer risk, according to a 2011 study published in the Proceedings of The Nutrition Society called “Diet, insulin-like growth factor-1 and cancer risk.”

Dairy consumption has been linked to some autoimmune diseases, according to a 2001 article by Science Daily titled “Researchers Determine That MS and Diabetes Are Closely Linked Diseases.”

Early life consumption of cow’s milk may be an important determinant in type 1 diabetes shortly later, and increase risk about 1.5 times, according to a 1994 study published in the Diabetes Care journal titled, “Cow’s milk exposure and type I diabetes mellitus. A critical overview of the clinical literature.”

Studies have found that cow’s milk consumption may be a significant risk factor for developing MS. One example includes a 1992 study published in the journal Neuroepidemiology called “Correlation Between Milk and Dairy Product Consumption and Multiple Sclerosis Prevalence: A Worldwide Study.”

What’s probably most surprising is that dairy is bad for bone health.

Dairy, like meat and eggs, can cause bone problems because of its high animal protein levels, which acidifies the body’s pH. The body seeks to fix this. Calcium, which is most abundantly found in the bones, is actually a good neutralizer of acid. So, the body neutralizes the protein acidity by leaching calcium from the bones and into the urine, according to an article published by the Harvard T. H. Chan School of Public Health called “Calcium and Milk: What’s Best for Your Bones and Health?”

Populations that consume the most dairy have the highest rates of osteoporosis and hip fractures, according to a 2006 editorial published in the British Medical Journal called “Bone health in children.” This editorial cited several studies on different detriments of dairy.

This isn’t a direct causation, but as aforementioned, we do know that diets including high animal protein foods, like dairy, are acidic and result in calcium loss, a major causing factor for osteoporosis and fractures. A study where people consume only dairy and have the calcium in their food measured, along with the calcium in their urine that was leached out from their bones measured and compared could give better causal proof.

Western countries like the United States and Australia have the highest osteoporosis rates, and consume the most dairy. Rural Asian and African countries have the lowest osteoporosis rates, and consume the least dairy, according to a 1992 study published in the Calcified Tissue International journal called “Cross-cultural association between dietary animal protein and hip fracture: a hypothesis.”

Why does the USDA still promote dairy despite these findings? It’s common that those on the USDA’s Advisory Committee have ties to food industries. On the 2000 Committee, members had ties to four dairy industries and five dairy companies. They might not want to cause conflicts with industries and put funding, jobs, etc. in danger. They can’t please the Committee and industries, so they go along with industries’ desires, rather than science, according to a 2010 article by the Food and Drug Law Journal called “Saving U.S. Dietary Advice from Conflicts of Interest.”

Dairy isn’t where you should be going to for calcium and vitamin D, but fortunately there are foods like leafy greens, and different legumes and seeds that have adequate calcium, and don’t contain harmful substances like hormones and acidic proteins. And enough vitamin D can be simply obtained from sun exposure. You only need about 10 to 15 minutes a few times a week, according to a 2008 article by Harvard Health Publications called “Time for more vitamin D.”

After all, it’s no wonder dairy products cause all these health problems. Cow’s milk was designed to fit the nutritional needs of baby cows, not humans.

Additionally, there are many readily available dairy-free alternatives today, like almond, soy and coconut milks, along with dairy-free cheeses, yogurts and ice creams, so there’s no need to purchase cow’s milk products. Start caring about your health and do away with dairy. 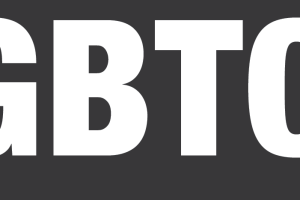 Art by Nate BartonFor some people, the inclusion of Crossroads as an official student organization at Seaver College is a huge...
Copyright 2013 Jupiter Premium Magazine Theme
Back to top