Consider a Replacement for Columbus 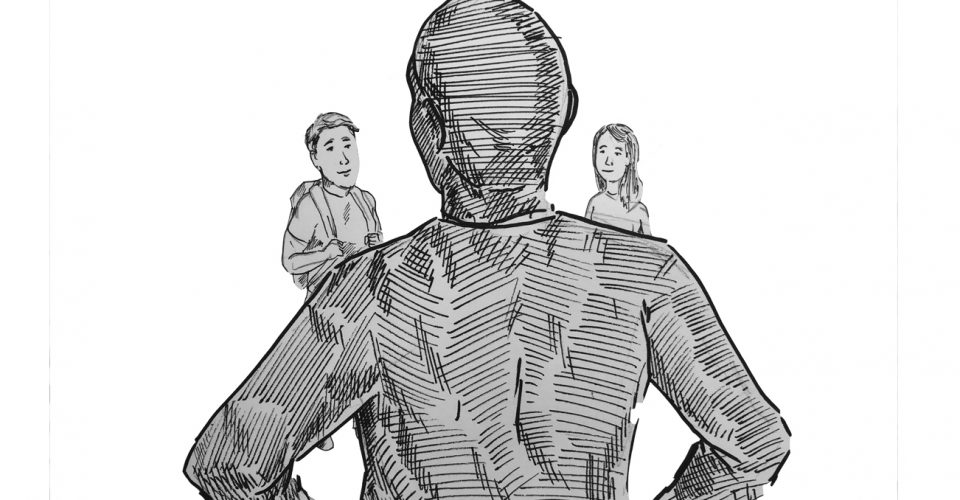 Student outcry in October 2016 against the statue of Christopher Columbus located near the bustling Amphitheater led to a campus-wide discussion that would later culminate in the statue’s removal, according to Rachel Ettlinger’s “Students Protest Columbus Statue on Columbus Day,” published by the Graphic on Oct. 11, 2016. Since then, the statue’s old resting place has been unoccupied, and there has been no discussion of finding a replacement. Students should collaborate with SGA and the administration to begin this dialogue.

The administration may understandably not wish to channel new funds toward new statues. And though it listened to student outcry in the decision to relocate the Columbus statue, it may be less willing to listen to demands for a replacement. Admittedly, furnishing the campus with new sculptures appears to be low on the university’s list of priorities. But as an opportunity for Pepperdine to visibly express its values through art by finding a replacement for Columbus should be discussed more widely, by both students and the administration, in the coming years.

At present, there are only a handful of sculptures left on campus, the majority of which are abstract works. The only stand-alone figurative statues are of George Pepperdine, a cougar and Dolores. All arguably represent pieces of the “Pepperdine spirit,” but it’s hard to find a real sense of coherence in the campus’ public art.

This is probably related to the process by which these sculptures get to campus in the first place. In the case of the Columbus statue, “in 1992, a group of men and women representing the Columbus 500 Congress presented a statue of Christopher Columbus to Pepperdine University,” according to a press release by Pepperdine President Andrew K. Benton from Jan. 30 of last year.

The decision can in part be traced to Pepperdine Life-Time Associate and Board of Directors Member Robert J. Barbera. As the Co-Founder and Executive Secretary of the Columbus 500 Congress, Barbera has been closely involved with promoting Italian culture at Pepperdine, especially by founding the university’s Italian language major, according to his CV.

The magnitude of donors’ influence on decisions about campus art is palpable in the case of Columbus. As it stands, there is little room for student consultation in the matter. If Pepperdine wants its campus and the installations that adorn it to reflect the university’s values, then it ought to at least open avenues for student discussion on the topic. Just as crucially, students should be in the know.

There are several ways this might happen. SGA, HRL or the administration itself might conduct polls to gauge student interest and preferences. It may be that the student body as a whole does not feel particularly impassioned by the prospect of a new statue. It is difficult to say at this point since students haven’t yet had the opportunity to speak on the matter.

It may be impossible to bypass donors’ influence on what art makes its way to campus. The administration, with many pressing priorities, is understandably swayed more by artworks that are donated or free. And though it may take years to arrive at a decision for a replacement, students should take an active interest now. This is a great opportunity for civic pride and campus engagement, and the sooner the conversation starts, the better. 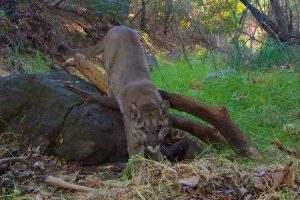