Connie Horton: Rising up in a Room Full of Men 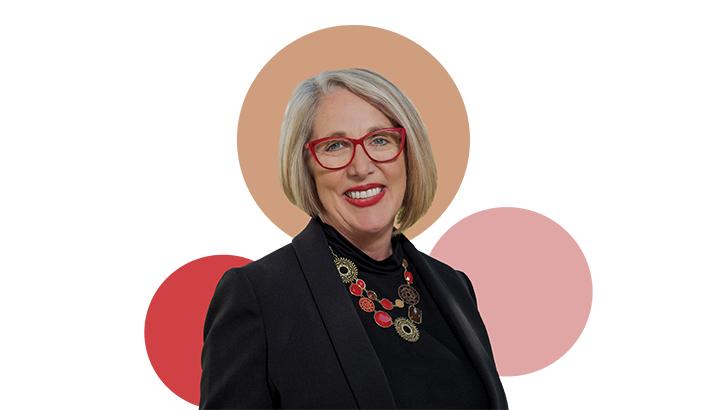 When Pepperdine administrators face important decisions, Connie Horton is often one of the only female leaders in the room.

As vice president for Student Affairs since 2017, Horton oversees a variety of departments such as Housing and Residence Life, Student Activities and Campus Recreation. She is a key decision maker, and being one of the few female voices in upper administration has brought subtle challenges.

“It’s hard to explain them,” Horton said. “There are things, like, I’ll go into a meeting where I’m the only woman. Although I’ve been treated quite well, it is interesting, and I remember being struck by that pretty early on.”

Having been connected to the Pepperdine community since she was an undergraduate four decades ago, Horton has seen progress, but she would like to see more women in leadership roles.

“I appreciate my male colleagues,” Horton wrote in a follow-up email. “… I do long for the day when it is more like 50/50 in gender split in leadership.”

“Women [need to] recognize when they are doubting themselves more than they need to and [not] … doubt that they are qualified,” Horton said.

Horton, who was born in New Mexico and raised in Sacramento, said her mother was and continues to be her role model. Growing up, they both embraced the women’s movement of the ’60s and ’70s.

“There was this idea that women can do anything,” Horton said. “My mom was very big on this.”

Inspired by this, Horton earned her bachelor’s degree in psychology from Seaver College in 1982. She returned to the university in 2005 as director of the Counseling Center.

Throughout her time at Pepperdine, she has had many female mentors, including Nancy Magnusson Durham, the former vice president of planning, information and technology.

Horton respected Durham’s guidance and admired her for being one of the few women leaders on campus. But she has seen female leaders at all levels.

“Just like we have some female leaders at the university level, we have some amazing [female] students who are doing great leadership,” Horton said. “But I wonder [what] … we, as an administration, faculty and student body, could do to encourage everyone to feel like they can live into their abilities and gifts.”

The Other Side: Can Men Be Feminists? 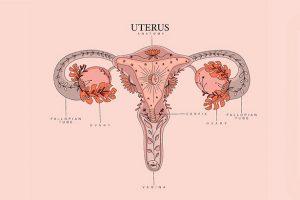 Art by Elizabeth BrummerWomen do not bleed from the same place they pee, contrary to some misconceptions.Whether or not period...
Copyright 2013 Jupiter Premium Magazine Theme
Back to top